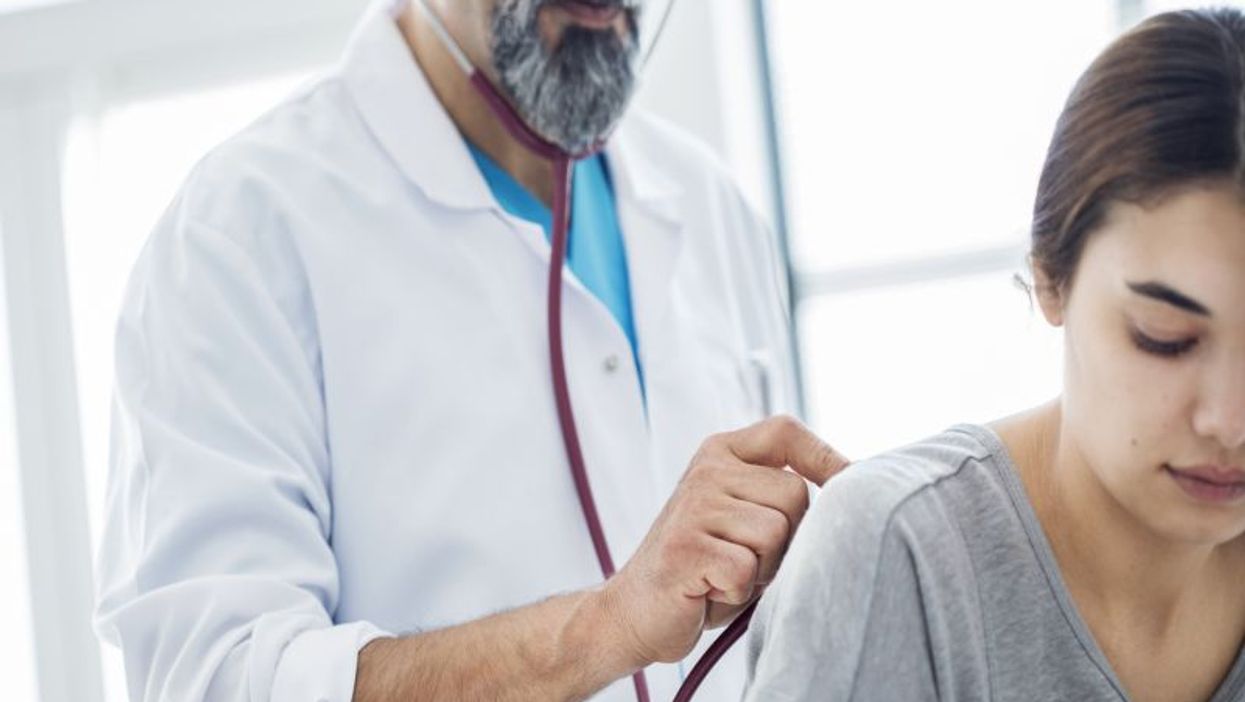 TUESDAY, Nov. 17, 2020 (HealthDay News) -- Insurance expansion under the Affordable Care Act (ACA) was associated with a reduction in the emergency medical services (EMS) dispatch rate for asthma-related emergencies, according to a study published online Nov. 11 in JAMA Network Open.

Gregory A. Peters, M.D., from the Massachusetts General Hospital in Boston, and colleagues examined the association between health insurance expansion and EMS dispatches for asthma in a cohort study examining 14,865,267 ambulance calls dispatched within New York City from 2008 to 2018, including 217,303 calls for asthma-related emergencies.

"Our analysis of the effects of a major health policy change like the Affordable Care Act on a high-volume EMS system like the one in New York City provides valuable insights for public health officials," Peters said in a statement.