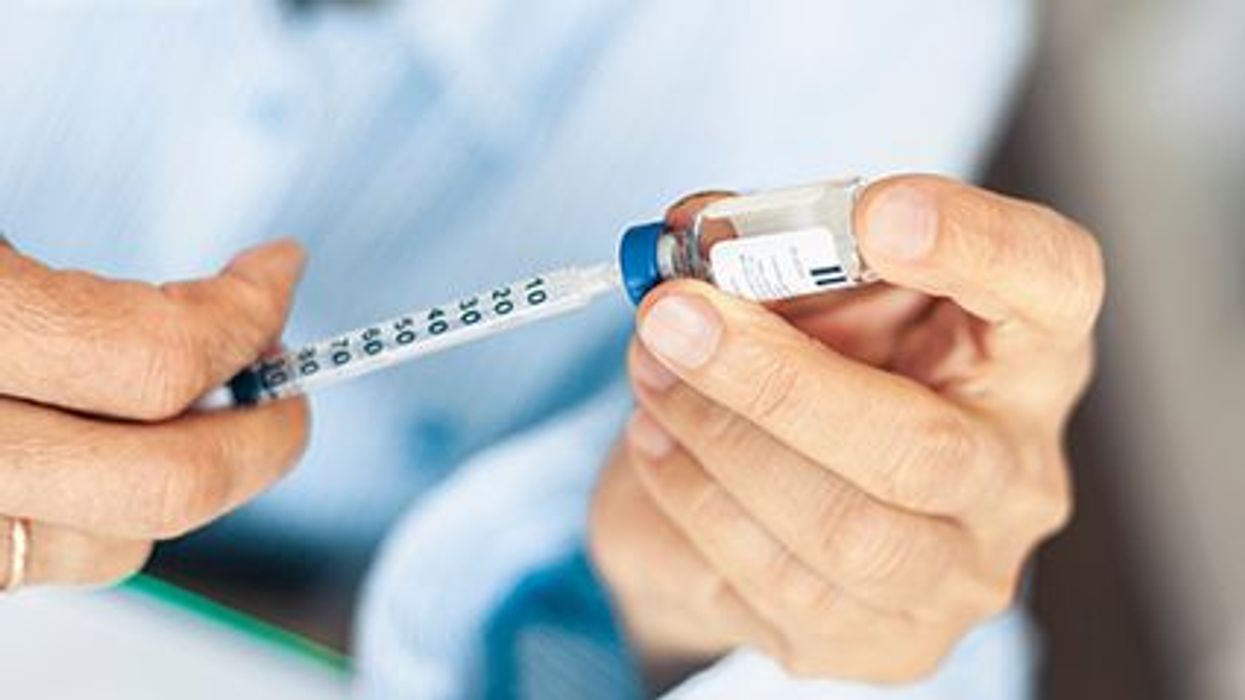 THURSDAY, March 25, 2021 (HealthDay News) -- Following a sharp rebuke from an independent oversight board over potentially misleading information on the effectiveness of its COVID-19 vaccine, AstraZeneca released new data late Wednesday that showed the vaccine is slightly less effective than the company claimed on Monday.

The pharmaceutical giant stressed that its vaccine is still very powerful at preventing infection with COVID-19, based on more recent data than were used when the company first announced the interim results of its U.S. clinical trial.

"The [latest] primary analysis is consistent with our previously released interim analysis, and confirms that our COVID-19 vaccine is highly effective in adults, including those aged 65 years and over," Mene Pangalos, Ph.D., executive vice president of BioPharmaceuticals R&D at AstraZeneca, said in a company news release. "We look forward to filing our regulatory submission for Emergency Use Authorization in the U.S. and preparing for the rollout of millions of doses across America."