See What HealthDay Can Do For You
Contact Us
January 4, 2021 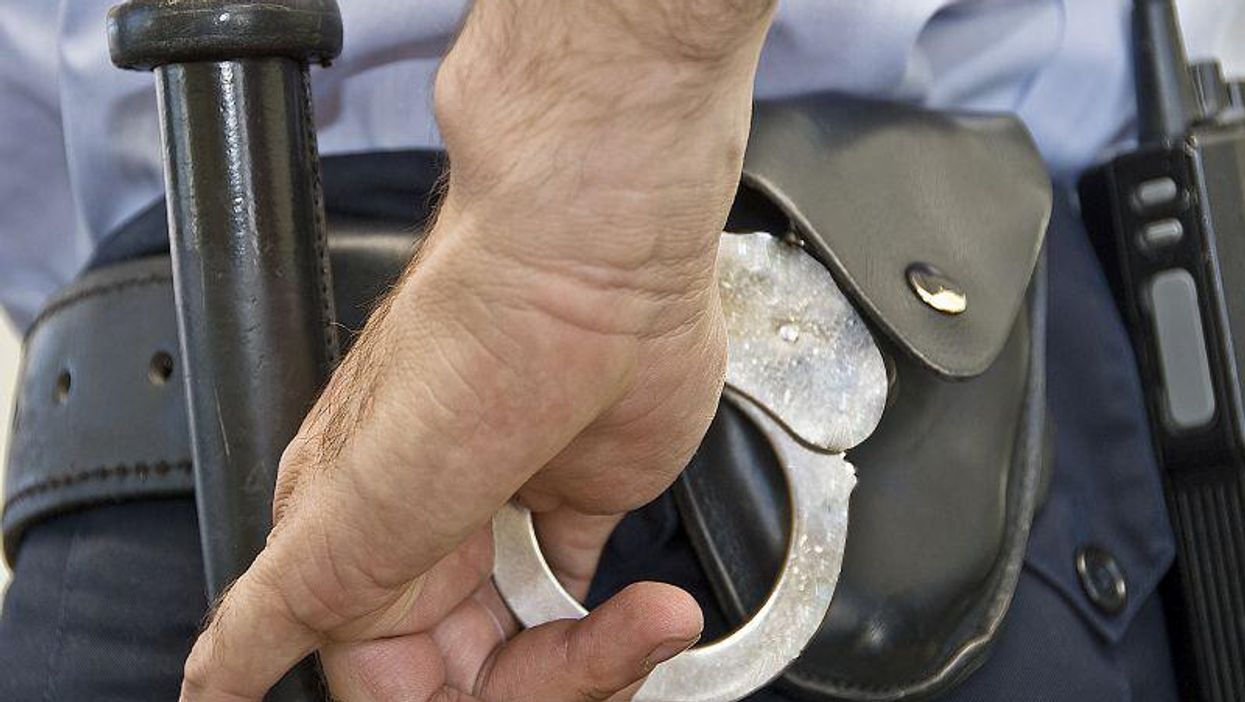 MONDAY, Jan. 4, 2021 (HealthDay News) -- Despite training that teaches police officers to use neck restraints, there is no medical justification for the tactic, three neurologists write in JAMA Neurology.

The killing of George Floyd, who died in May 2020 after an arresting police officer pressed a knee to his neck for more than eight minutes, helped spark a nationwide conversation about racial injustice.

While Floyd's death and the death of Eric Garner, who died after being placed in a chokehold by a police officer in 2014, made headlines, many other Americans have died during confrontations with police officers who used neck restraints.

In a Viewpoint column published online Dec. 28, the three neurologists described how carotid artery compression can result in stroke, seizure and death. And, they warned, it can happen with as few as 13 pounds of force — roughly the weight of a typical house cat.

The doctors, from Massachusetts General Hospital in Boston, found that while some police agencies prohibit chokeholds and other neck restraints, others teach the techniques for the purpose of subduing people during encounters.

The authors also found that some police agencies advise that carotid restraint — compressing the two large blood vessels on either side of the neck, also known as a stranglehold — is a safe, nonlethal tactic that temporarily renders a person unconscious by reducing blood flow to the brain.

However, "as a neurologist, I know that there is never a scenario where stopping the flow of blood and oxygen to the brain is medically appropriate," said Dr. Altaf Saadi, senior author of the column.

"What shocked me most was that much of the literature supporting these techniques hides behind medical language, but lacks a real understanding of the pathophysiology of the significant harm they cause to an individual. As neurologists, we are taught that 'time is brain,' because there's such a rapid loss of human nervous tissue when the flow of blood and oxygen to the brain is reduced or stopped," Saadi said in a hospital news release.

Besides practicing at Massachusetts General, she is an instructor in neurology at Harvard Medical School. Co-authors of the column were Dr. Joseph Rosenthal and Dr. Jillian Berkman.

The team called for creation of a system for reporting on law enforcement's use of neck restraints, including how often the technique is used and if it results in death or disability. The teaching that neck restraints are a safe method for controlling agitated or aggressive people is a dangerous myth, they said.

"It's in the public's best interest to have this data," said Saadi, who added that increasing awareness about the impact of neck restraints could help curb their use.

After George Floyd's death, NPR reported on how decades of bans on police chokeholds have fallen short.