Global Warming Has Ticks Jumping From Dogs to Humans 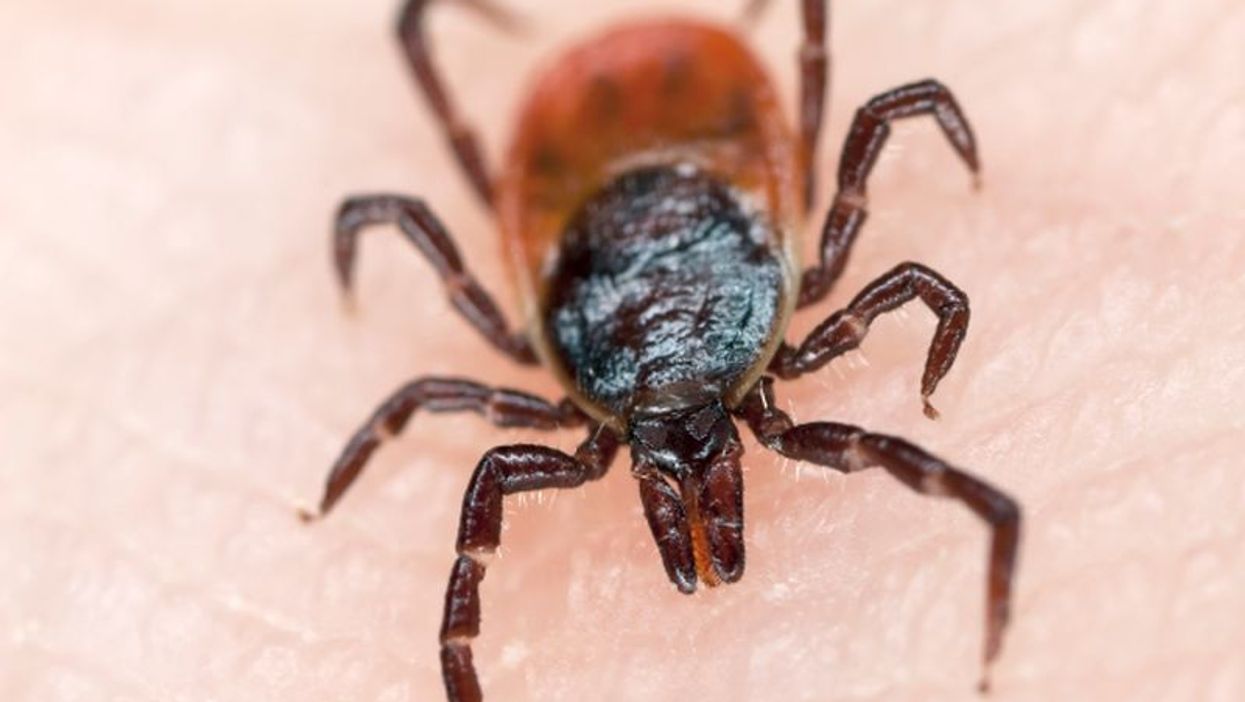 The investigators conducted tests with brown dog ticks that carry the bacteria that cause the deadly disease Rocky Mountain spotted fever (RMSF) and found the ticks are much more likely to prefer feeding on the blood of people than dogs when temperatures rise.

Brown dog ticks are found throughout the continental United States. Previous research has suggested they may be more aggressive toward humans in hot weather.

The findings were presented Nov. 16 at a virtual meeting of the American Society of Tropical Medicine and Hygiene (ASTMH). Research presented at meetings should be considered preliminary until published in a peer-reviewed journal.

"Our work indicates that when the weather gets hot, we should be much more vigilant for infections of RMSF in humans," said veterinarian Dr. Laura Backus, who led the study at the University of California, Davis School of Veterinary Medicine.

"We found that when temperatures rose from about 74 to 100 degrees Fahrenheit, brown dog ticks that carry the disease were 2.5 times more likely to prefer humans over dogs," Backus said in a society news release.

Over the last 20 years, there's been a dramatic increase in cases of RMSF and related diseases, the researchers noted.

RMSF is treatable with antibiotics if detected in the first week of infection, but once an infection takes hold, the death rate can top 20%.

Disease complications can include damaged blood vessels; inflammation of the heart, lungs or brain; and kidney failure.

Dr. Joel Breman is president of the ASTMH. "The findings from the use of this simple but effective laboratory experiment to gauge how rising temperatures might lead to more human infections with a very dangerous tick-borne pathogen adds to the growing evidence of the increasing connection between climate change and its impact on health," he said.

"Climate change is moving so quickly that it is critical to keep pace with the many ways it may alter and intensify the risk of a wide range of infectious diseases so we are better prepared to diagnose, treat and prevent them," Breman added in the news release.

The U.S. Centers for Disease Control and Prevention has more on ticks.