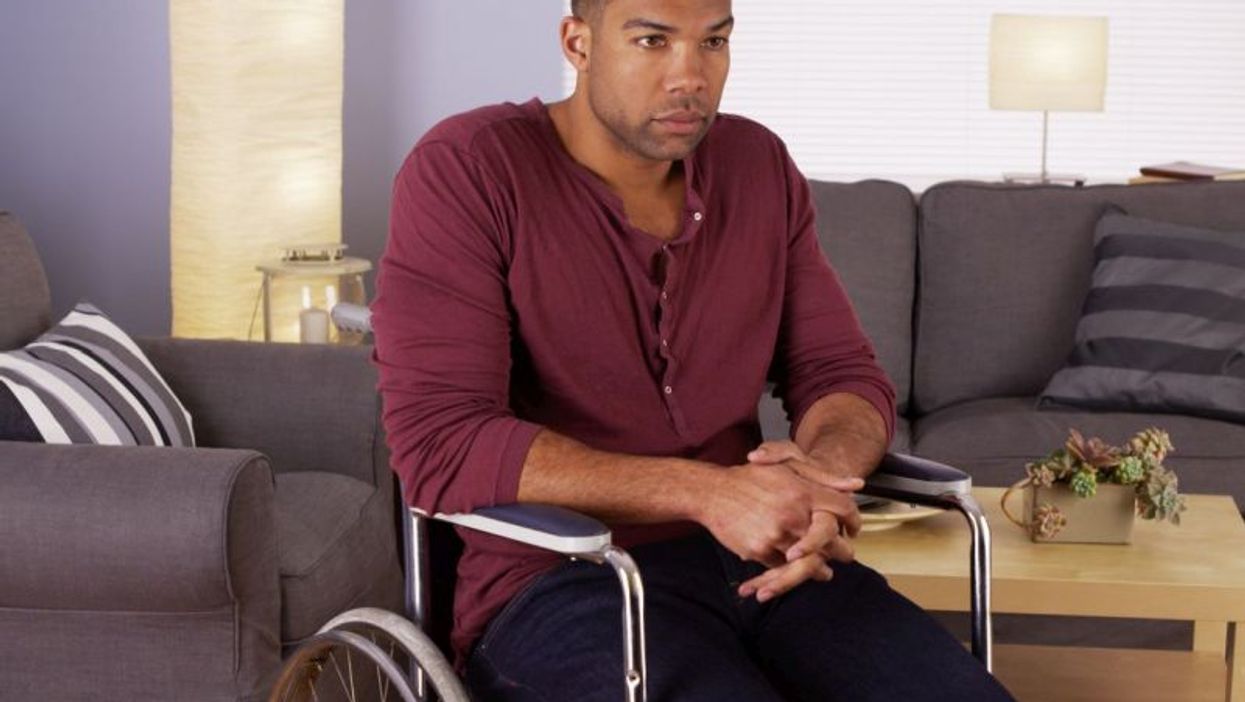 WEDNESDAY, Nov. 4, 2020 (HealthDay News) -- A new immunotherapy that has shown success against multiple sclerosis in animals could be promising for humans, a new study suggests.

While this therapy would impede the autoimmune response, it would leave the rest of the immune system fully functioning, according to the study.

"This is a huge advantage of our antigen-specific method over current therapies, which are like a sledgehammer to the immune system," said senior study author Dr. Abdolmohamad Rostami, chairman of the Department of Neurology at Sidney Kimmel Medical College at Thomas Jefferson University.

"There are many possible immune-activating antigens in the myelin sheath, but the biggest hurdle is that we don't know which component of myelin is triggering the immune response in MS patients," Rostami explained. "Previous studies have used single myelin antigens or combinations of antigens to prevent autoimmunity in animal models, but in humans they have had limited success."

For this study, researchers looked at cells called oligodendrocytes, which wrap their cell membrane around nerve cells to produce the myelin sheath. Scientists can harvest tiny sacs called extracellular vesicles (EVs) from those cultured cells. Researchers believe these EVs contain all the relevant myelin antigens, which means there would be a higher chance they could stop the autoimmune attack on myelin.

"The neat thing about these EVs is that they give us an opportunity to treat the disease in an antigen-specific way, without having to know the exact identity of the target antigen," Rostami said in a university news release. "It covers all the bases."

Researchers injected these EVs into three different mouse models meant to show impact on MS at both early and late stages. They reported that it prevented onset of symptoms like decreased mobility and paralysis when administered before the disease developed, as well as reducing severity of disease when given later.

That this approach was effective in different models suggests this could act as a universal therapy, Rostami noted. However, results from animal studies do not always pan out in humans.

The researchers said they were also able to isolate EVs from human cells, finding they also contained multiple myelin antigens. It's possible that they could have the same therapeutic effect in patients, according to the study.

Rostami and his team are working on patenting the intravenous EVs approach.

The study was published Nov. 4 in Science Translational Medicine.

Visit the National Multiple Sclerosis Society to learn more about treatments for MS.