Can Having IBD Shorten Your Life? 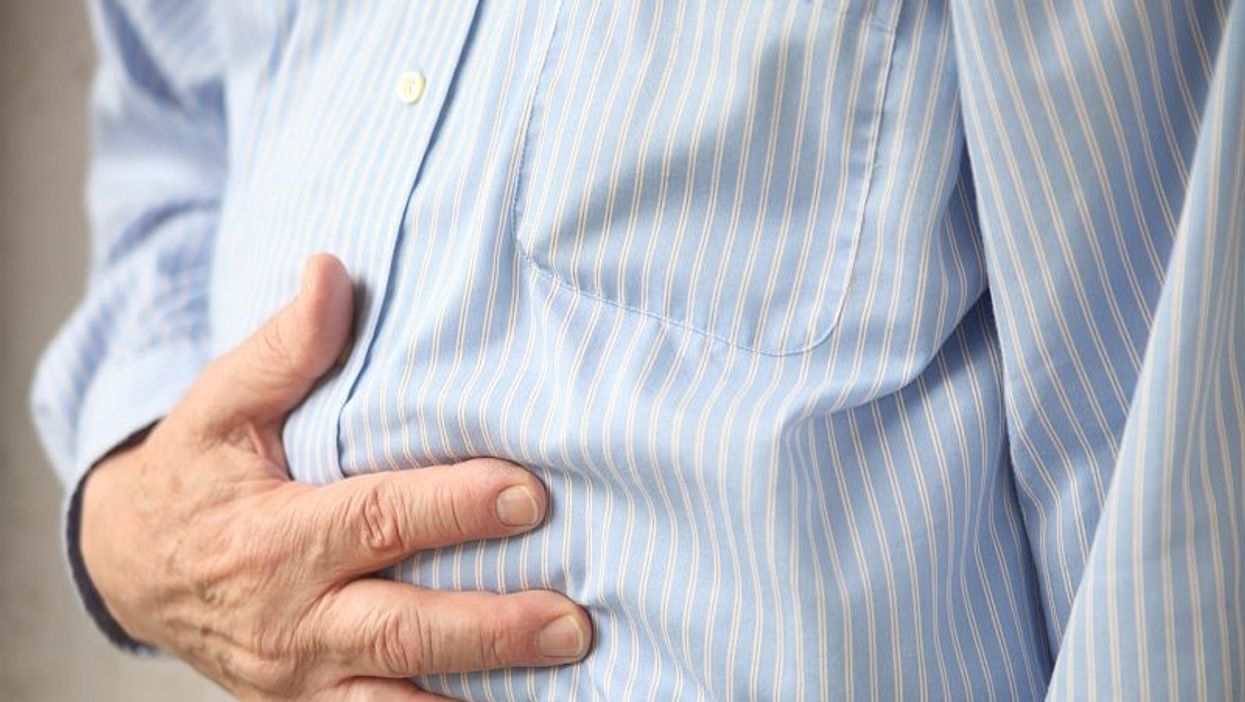 MONDAY, Nov. 9, 2020 (HealthDay News) -- People with inflammatory bowel disease (IBD) live longer than they used to, but still die at a younger age than those without the condition, a new study out of Canada finds.

IBD includes Crohn's disease and ulcerative colitis. People with IBD often have inflammation beyond the intestinal tract. They have an increased risk of cancer, heart disease, arthritis and other conditions, the researchers noted.

But people with IBD had consistently shorter life expectancy than others, the study found.

The report was published Nov. 9 in the CMAJ (Canadian Medical Association Journal).

"The good news is life expectancy has increased in people with IBD, but there is still a gap between people with and without the disease," said Dr. Eric Benchimol, a pediatric gastroenterologist at The Hospital for Sick Children, in Toronto.

"However, people with IBD suffer from pain, which can negatively affect daily functioning and contribute to decreased health-adjusted life expectancy," Benchimol said in a journal news release.

"In light of the increasing prevalence of IBD in Canada, and the frequency of pain in patients with IBD and its impact on health-related quality of life, we need to develop better pain-management strategies," said Kuenzig, a postdoctoral fellow at the research organization ICES and the CHEO Research Institute in Ottawa.

For more on IBD, go to the U.S. National Institute of Diabetes and Digestive and Kidney Diseases.