See What HealthDay Can Do For You
Contact Us
December 10, 2020 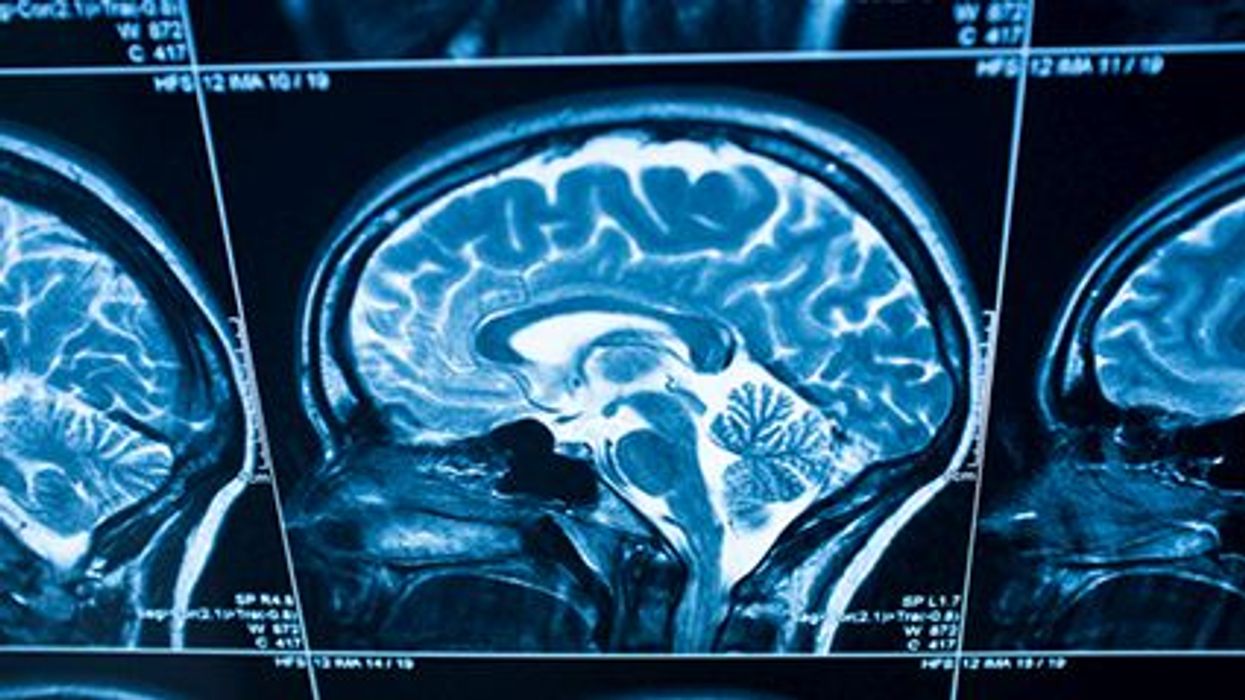 THURSDAY, Dec. 10, 2020 (HealthDay News) -- The first known case of COVID-19 triggering a recurrence of Guillain-Barré syndrome has been reported by researchers.

Guillain-Barré syndrome -- which can be sparked by viral and bacterial infections -- is a rare disorder where the body's immune system attacks nerves. It can result in respiratory failure and death.

There have been several reports of COVID-19 patients developing Guillain-Barré syndrome, but this is the first documented case linking COVID-19 with a recurrence of the condition.

It occurred in a 54-year-old man who had Guillain-Barré syndrome twice before he had a third occurrence after testing positive for COVID-19, according to the Rutgers University case report.

"The patient came to the emergency room with complaints of progressive difficulty swallowing, then had a fever for three days, followed by weakness in the arms, legs and face," said study author Erin McDonnell, a student at Rutgers Robert Wood Johnson Medical School in New Jersey.

"His symptoms were worse this time than in previous episodes. He has since recovered," McDonnell said in a Rutgers news release.

The researchers studied 1,200 COVID-19 patients who were hospitalized and discharged between March and May, and this was the only case where COVID-19 may have caused a recurrence of Guillain-Barré syndrome.

Symptoms of the syndrome include weakness and tingling in the extremities. As the condition worsens, the weakness quickly spreads, sometimes resulting in paralysis of the entire body. Most people recover from the condition, but it recurs in about 5% of patients, McDonnell said.

The case report improves understanding of Guillain-Barré syndrome and could help improve treatment of COVID-19 patients, according to the researchers.

"We recommend that patients who develop COVID-19 and have a history of autoimmune [demyelinating] disorders in which the body's immune system attacks the myelin that insulates and protects their nerves be closely observed for several weeks for neurologic symptoms," said study co-leader Dr. Payal Parikh, an assistant professor in the university's medical school.

The findings were published recently in the journal Pathogens.

The U.S. National Institute of Neurological Disorders and Stroke has more on Guillain-Barré syndrome.