See What HealthDay Can Do For You
Contact Us
December 15, 2020

U.S. Teen Vaping Rates Are Leveling Off But Still High 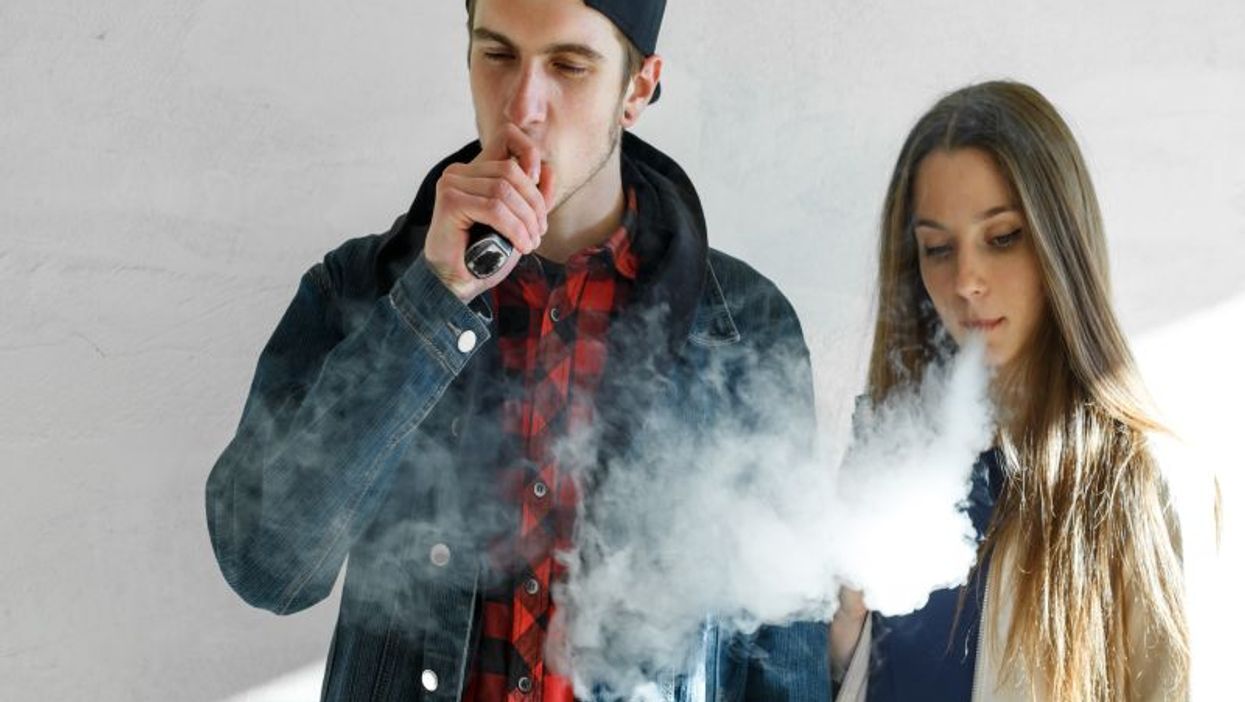 "The rapid rise of teen nicotine vaping in recent years has been unprecedented and deeply concerning since we know that nicotine is highly addictive and can be delivered at high doses by vaping devices, which may also contain other toxic chemicals that may be harmful when inhaled," NIDA Director Nora Volkow said in an agency news release.

"It is encouraging to see a leveling off of this trend, though the rates still remain very high," she added.

The survey also found that after a twofold increase over the past two years, rates of past-year vaping of marijuana also remained steady in 2020: 8.1% of eighth graders; 19.1% of 10th graders, and 22.1% of 12th graders.

There's been little change in alcohol use or cigarette use in recent years. Past year non-medical use of amphetamines among eighth graders increased from 3.5% in 2017 to 5.3% in 2020, but there were recent lows in past year use among 10th and 12th graders, 4.3% for both, and significant five-year declines.

The American Academy of Pediatrics has more on vaping.