See What HealthDay Can Do For You
Contact Us
December 21, 2020 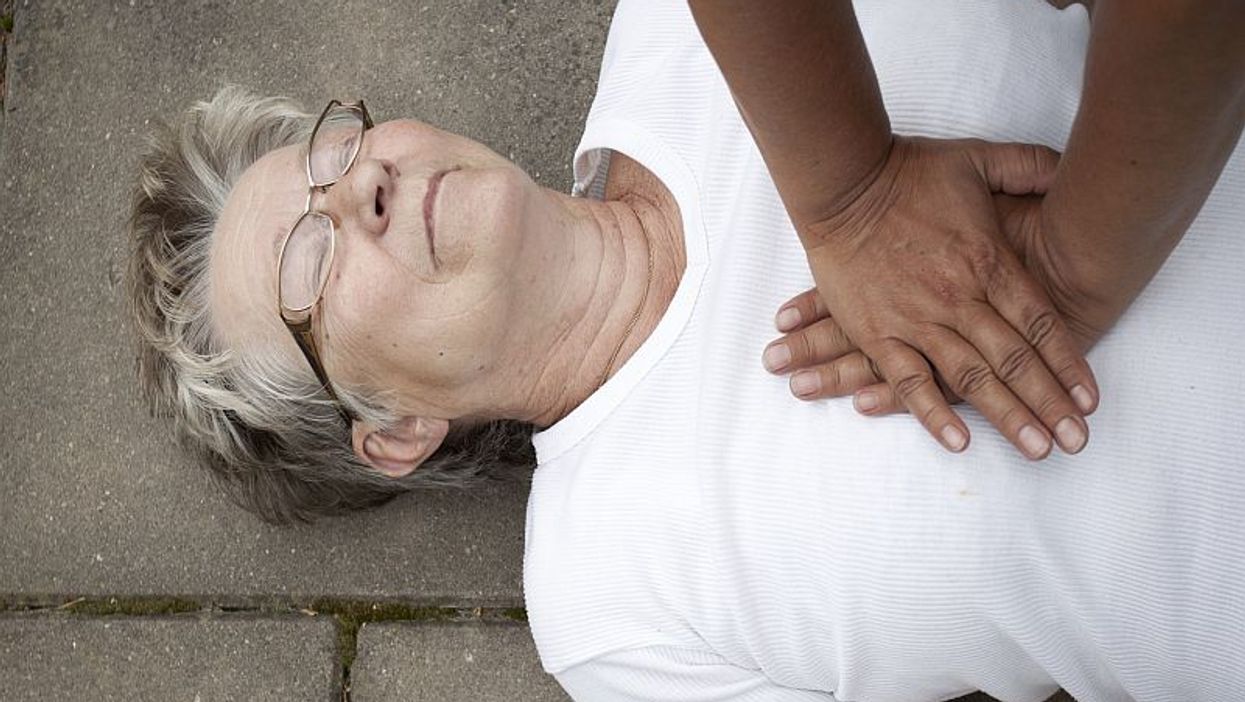 MONDAY, Dec. 21, 2020 (HealthDay News) -- Women who are resuscitated from cardiac arrest are less likely to receive two common treatments once they arrive at the hospital, and are much more likely to die while hospitalized than men, a new study finds.

The researchers analyzed data gathered on nearly 4,900 resuscitated out-of-hospital cardiac arrest patients in the United States and Canada from 2010 to 2015. Of those, just over 37% were women, average age 67, and nearly 63% were men, average age 65.

Rates of survival-to-hospital discharge were 22.5% for women and 36% for men.

Women were much less likely to receive two treatments for cardiac arrest patients after resuscitation: therapeutic hypothermia (cooling the body to a lower-than-normal temperature); and coronary angiography to examine heart arteries and open blood flow.

Further research is needed to identify the reasons for these differences, according to the authors of the study published online Dec. 15 in the journal Circulation.

Having a cardiac arrest in public results in a quicker call to 911 and doubles a patient's chance of survival to hospital discharge. But after resuscitation, both women and men begin recovery from similar starting points, noted study author Dr. Ahamed Idris. He's professor of emergency medicine and internal medicine at UT Southwestern Medical Center in Dallas.

"Our work points to new directions in how we can work to improve survival in women," Idris said in a medical center news release. "Why are emergency interventions different with women than with men?"

According to study author Dr. Ambarish Pandey, a cardiologist and assistant professor of internal medicine at UT Southwestern, "This is one of few studies looking at what happens to people post-resuscitation. Now we need insight into whether these outcomes may be driven by what happens in the hospital. We have a long way to go in providing gender equity in treatment."

About 300,000 people suffer out-of-hospital cardiac arrests each year in the United States.