See What HealthDay Can Do For You
Contact Us
December 22, 2020 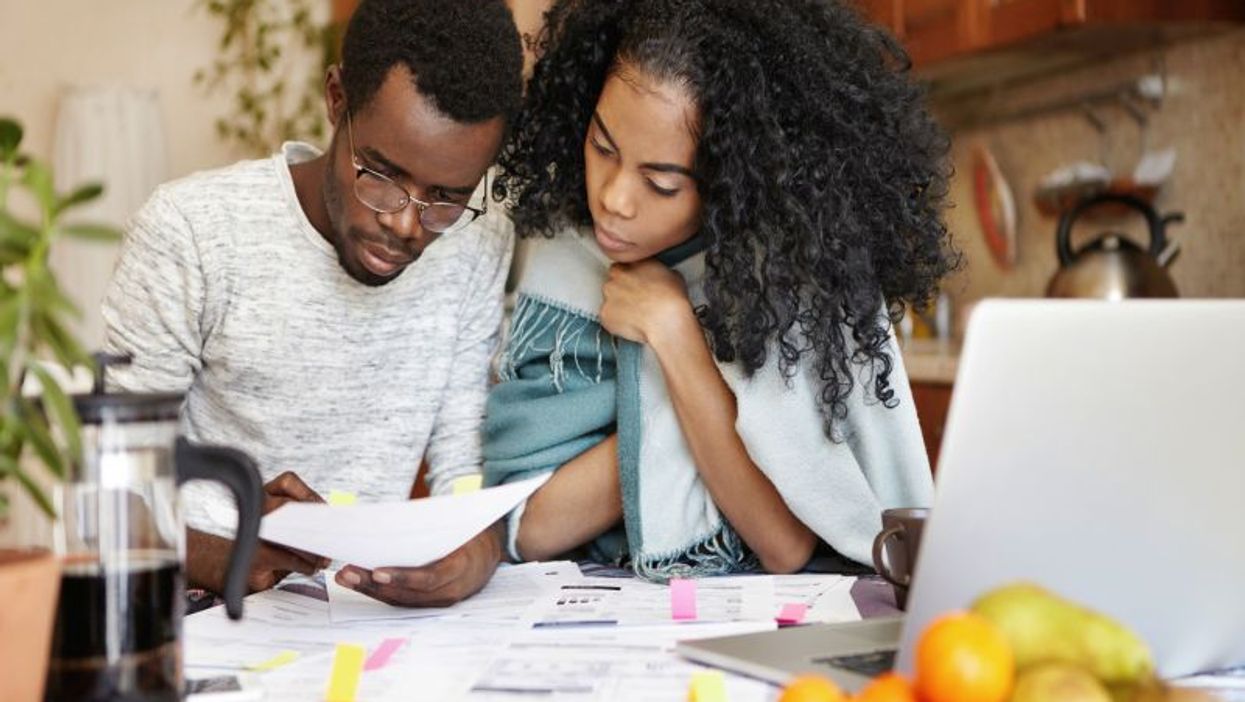 TUESDAY, Dec. 22, 2020 (HealthDay News) -- For many Americans, financial struggles started early on during the COVID-19 pandemic, a new study finds.

The researchers analyzed data from a Federal Reserve Board survey of more than 1,000 U.S. adults that was conducted from April 3 to 6, when there were about 374,000 confirmed COVID-19 cases in the United States.

The survey asked respondents about their overall financial situation, loss of employment, reduction in income and inability to pay bills in full. Nearly 25% reported hardships in at least two of the four areas.

One-quarter said their incomes fell from the previous month and 13% said they couldn't pay their monthly bills.

Young adults and those without a college education were among those most likely to have money problems, the survey found.

The survey data is self-reported and was conducted at a single time point, so the study can't confirm that financial struggles reported by the respondents were due to the COVID-19 pandemic.

But the findings suggest that many Americans had difficulty making ends meet early in the pandemic, especially those in certain groups.

"The paper highlights the plight of Americans during the early months of the economic crisis set in motion amid the coronavirus pandemic. It sheds light on how economic disparities deepened along racial/ethnic lines," study author Shatakshee Dhongde, of the Georgia Institute of Technology in Atlanta, said in a journal news release.