Drinking Most Harmful at 3 Points in Life Span 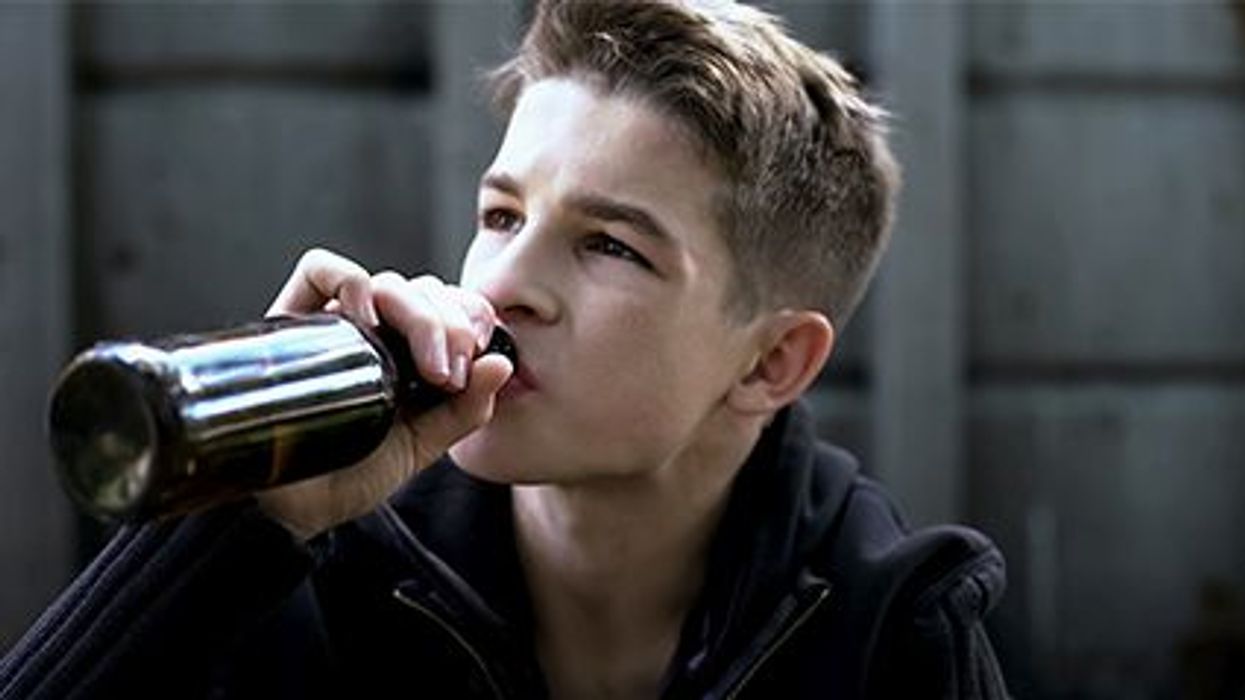 TUESDAY, Dec. 8, 2020 (HealthDay News) -- Alcohol poses the greatest threat to brain health at three periods of a person's life, according to new research.

During those three periods -- from conception to birth, from ages 15 to 19, and after age 65 -- people undergo "dynamic" brain changes that may be particularly sensitive to the harmful effects of alcohol, researchers say.

Research shows that binge drinking in the teen years is associated with reduced brain volume, poorer white matter development (critical for efficient brain functioning), and small to moderate shortfalls in a number of mental functions, the authors said.

In seniors, excessive drinking is one of the strongest modifiable risk factors for all types of dementia (particularly early-onset), compared with other risk factors such as high blood pressure and smoking.

Alcohol use disorders are relatively rare in older adults, but even moderate drinking is associated with a small but significant loss of brain volume in midlife, according to study author Louise Mewton, from the Centre for Healthy Brain Ageing at the University of New South Wales in Sydney, Australia.

The authors also said that current trends may increase the threat that drinking poses to brain health. For example, women are now as likely as men to drink alcohol and suffer alcohol-related harm, and it's predicted that worldwide alcohol consumption will rise further in the next decade.

How the COVID-19 pandemic will affect alcohol use is unclear, but there have been long-term increases in drinking after other major public health crises, according to the authors.

They said an integrated approach to reducing alcohol-related harm at all ages is needed.

"Population-based interventions such as guidelines on low-risk drinking, alcohol pricing policies, and lower drunk driving limits need to be accompanied by the development of training and care pathways that consider the human brain at risk throughout life," the authors concluded in a journal news release.

The American Addiction Centers has more on how alcohol affects the brain.