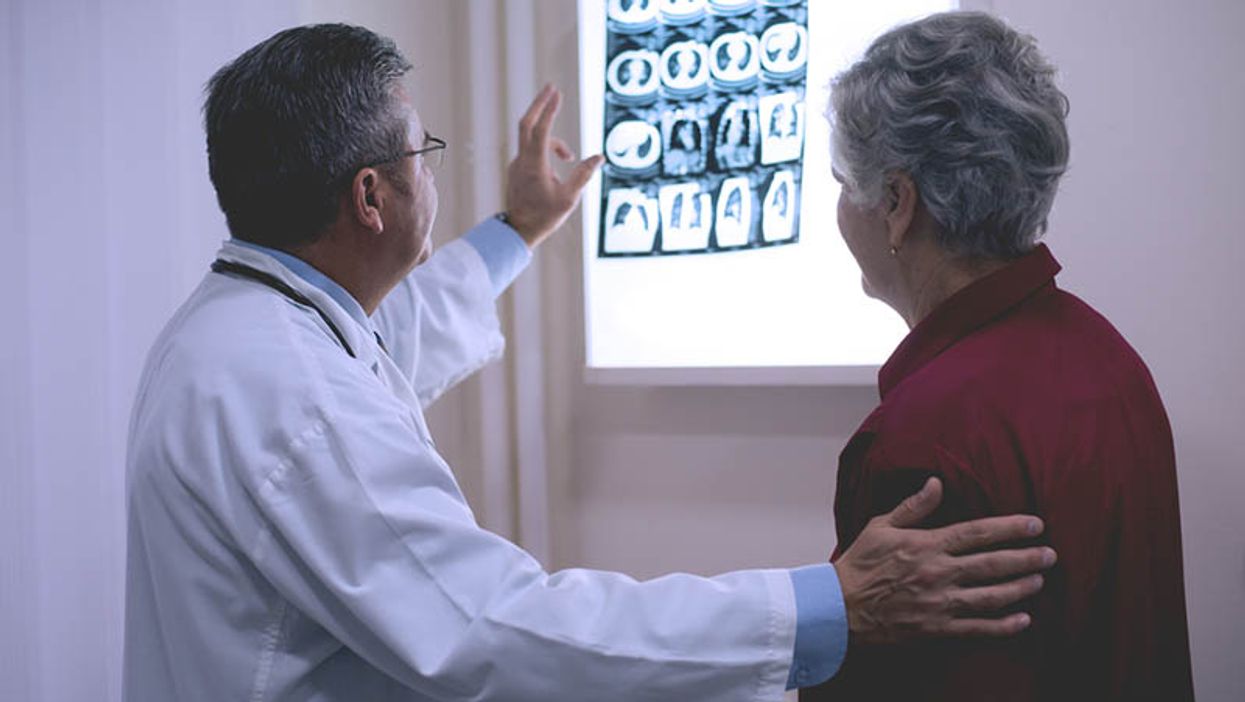 WEDNESDAY, Dec. 9, 2020 (HealthDay News) -- Women who undergo mastectomy and breast reconstruction surgery may be in danger of becoming addicted to opioid painkillers and sedative-hypnotic drugs, a new study warns.

Both types of medications are often prescribed to cancer patients.

For the study, researchers used data on U.S. health care claims to look at more than 52,000 women with no previous use of opioids or sedative-hypnotics who had breast removal and reconstruction between 2008 and 2017.

Patients who didn't use the medications initially but filled at least one prescription in the peri-operative period and at least two post-operatively were considered new chronic users.

When those who didn't receive or fill a peri-operative prescription were removed from the analysis, the rates rose to 17.5% and 17%, respectively.

The chance of becoming a persistent user of both types of drugs was significantly higher among women under age 60, those diagnosed with breast cancer (as opposed to those who had surgery to prevent it), and those who received chemotherapy, the findings showed.

As the number of risk factors increased, so did the likelihood of persistent use, according to findings scheduled for presentation Wednesday at the San Antonio Breast Cancer Symposium, which is being held online through Friday.

"It has become clear that short-term exposure to opioids for any reason can lead to long-term dependence, given the highly addictive potential of these agents," said lead author Dr. Jacob Cogan. He's a fellow in hematology/oncology at NewYork-Presbyterian/Columbia University Irving Medical Center, in New York City.

"Many patients receive this initial exposure around the time of surgery, and patients with cancer are at particularly high risk of becoming dependent on opioids post-operatively," he added in a symposium news release.

Sedative-hypnotics are often prescribed to cancer patients around the time of surgery to treat anxiety or insomnia.

Cogan said he hoped the findings would increase awareness that these are addictive medications and a brief exposure for surgery-related pain or anxiety can lead to long-term use.

"Both patients and providers should be aware of this issue, and of the risk factors that elevate an individual patient's risk," he said.

The U.S. National Institute on Drug Abuse has more on prescription opioids.