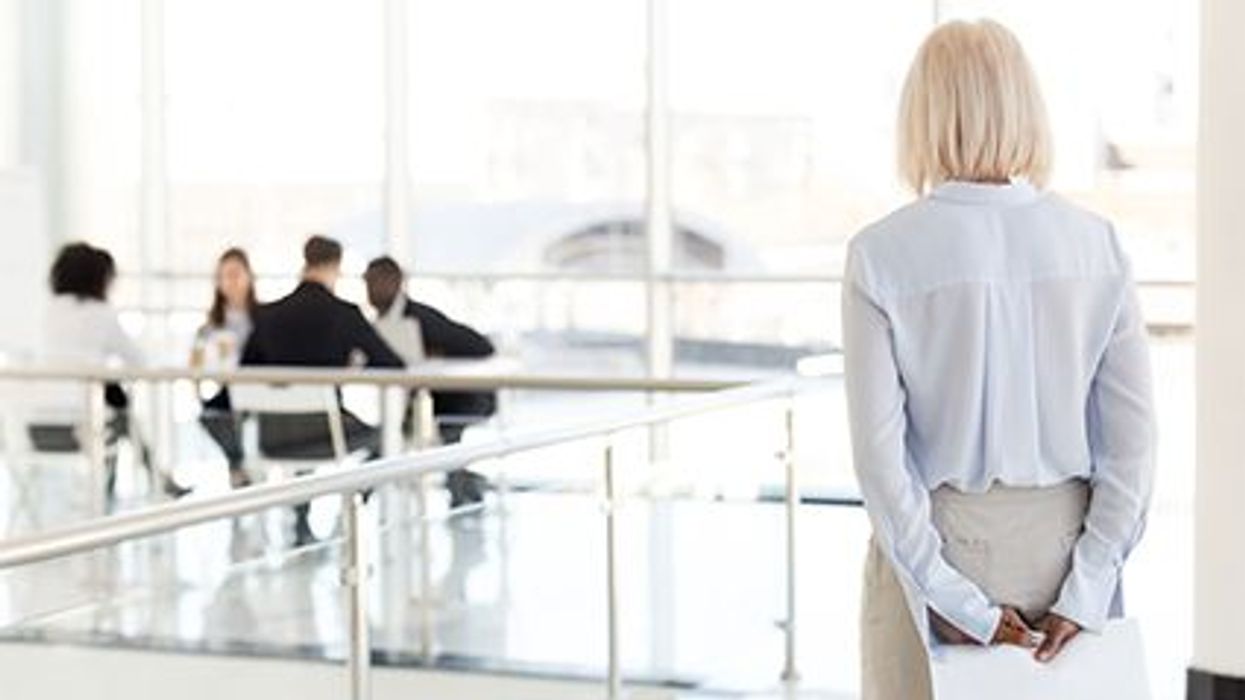 WEDNESDAY, Feb. 24, 2021 (HealthDay News) -- "Early to bed, early to rise" may be good advice for your career. New research finds that, compared to night owls, folks with earlier bedtimes perform better at work and are less plagued by disabilities that lead to early retirement.

Overall, "night owls" were twice as likely as "early birds" to underperform at work, the new study found. Folks who stayed up late also ran a heightened risk of health-related early retirement.

These morning or evening "chronotypes" are largely genetic, the researchers said, but environmental factors -- such as exposure to daylight, work schedules and family life -- can also be an influence.

"We suggest chronotype be taken into account in supporting [work performance], both in individual-level health promotion and organizational-level planning of work schedules," said the research team led by Dr. Tapio Räihä, from the Center for Life Course Health Research at the University of Oulu, in Finland.

It's especially important that night owls adopt a healthy lifestyle, get enough sleep and work during hours that suit their chronotype, the study authors emphasized.

Night owls don't usually fall asleep early enough to get the recommended seven or more hours of sleep on standard working days, and that could lead to sleep debt and catch-up sleep on non-work days -- commonly known as "social jetlag." The new study was published online Feb. 23 in the journal Occupational & Environmental Medicine.

This mismatch between chronotype and work schedules has been linked to health problems before. Long-term sleep deprivation is linked to poorer overall health and cognitive ("thinking") performance, potentially hampering productivity at work.

For the new study, the researchers used data from a major Finnish population database to explore whether chronotype was linked to health-related early retirement. The data included just over 12,000 children born in 1966 in northern Finland. At age 46, the same participants were asked about their working life and health, including sleep patterns and work performance. Their data were linked to national registries for social security and pension payments.

Compared with early birds, the night owls had worse ratings for all variables related to sleep and health, including short sleep duration, insomnia, and high levels of social jetlag. They were also more likely to be unmarried and out of work, the findings showed.

About 28% of men and 24% of women who were night owls reported underperforming at work at age 46, significantly higher than early birds and the intermediate chronotype, the study authors noted.

During the four-year monitoring period, underperformance was strongly linked to a heightened risk of taking a disability pension for both genders. The impact of chronotype was significantly weakened when sleep patterns and working times were taken into account, the researchers said in a journal news release.

As this was an observational study, the authors pointed out that they could not establish a cause-and-effect relationship.

The American Psychological Association has more on the importance of sleep.