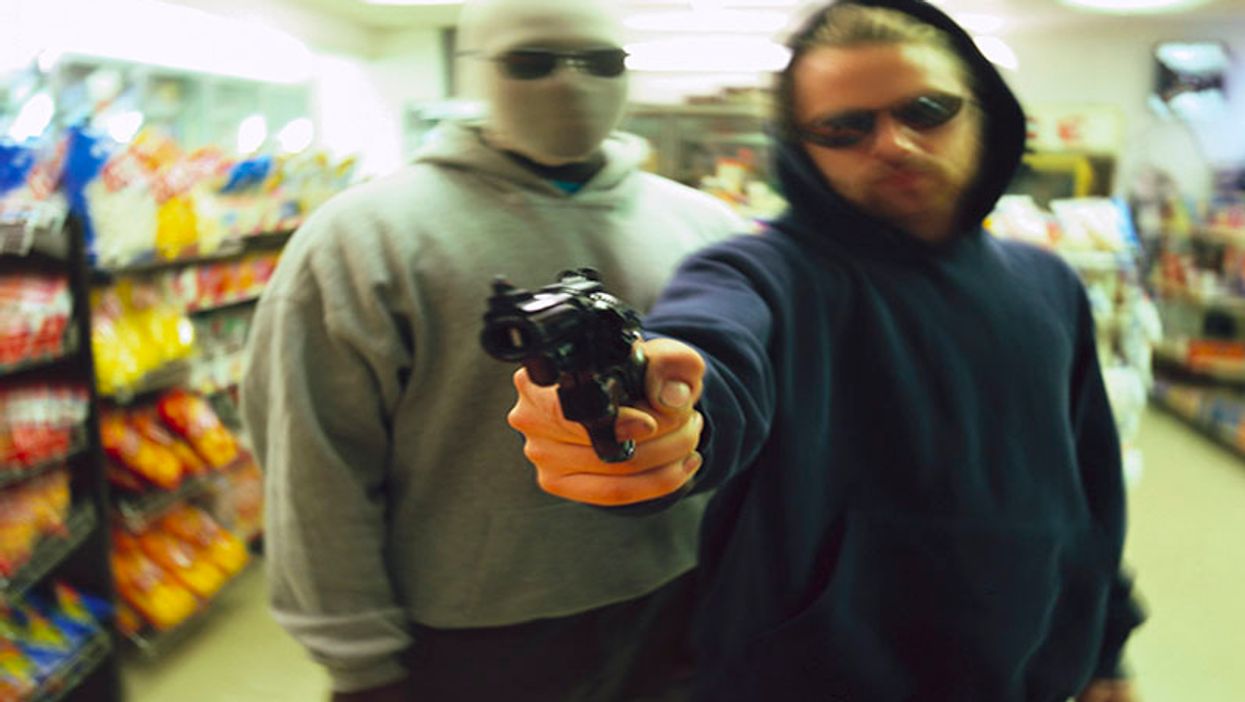 Researchers examined trends in the proportion of gun violence compared to other forms of violence in 33 popular TV dramas from 2000 to 2018. They compared this to trends in real-life firearm homicides in different age groups in the United States.

The study, published March 17 in the journal PLOS ONE, found that TV gun use increased and it also increased in proportion to other forms of violence.

The proportional increase in TV gun violence was parallel to trends in gun homicide rates, as opposed to other types of homicides, for all groups but especially for young people aged 15 to 24, according to the study authors.

"Our research found that gun use has substantially increased over the past 20 years on prime-time TV dramas in the U.S., a trend that paralleled the use of firearms in homicides," said researchers Patrick E. Jamieson and Daniel Romer, from the University of Pennsylvania's Annenberg Public Policy Center.

"Just as the entertainment media contributed to the uptake of cigarettes among youth, our findings suggest that it may be doing the same for guns," they said in a journal news release.

This kind of correlational study cannot prove the relationship between TV gun violence and real-life gun violence is causal. Yet, according to the study, the findings appear to show that gun violence in popular media may contribute to real-life use of guns for violent purposes.

The U.S. Centers for Disease Control and Prevention has more on firearm violence prevention.