Unhealthy in Your 20s? Your Mind May Pay the Price Decades Later 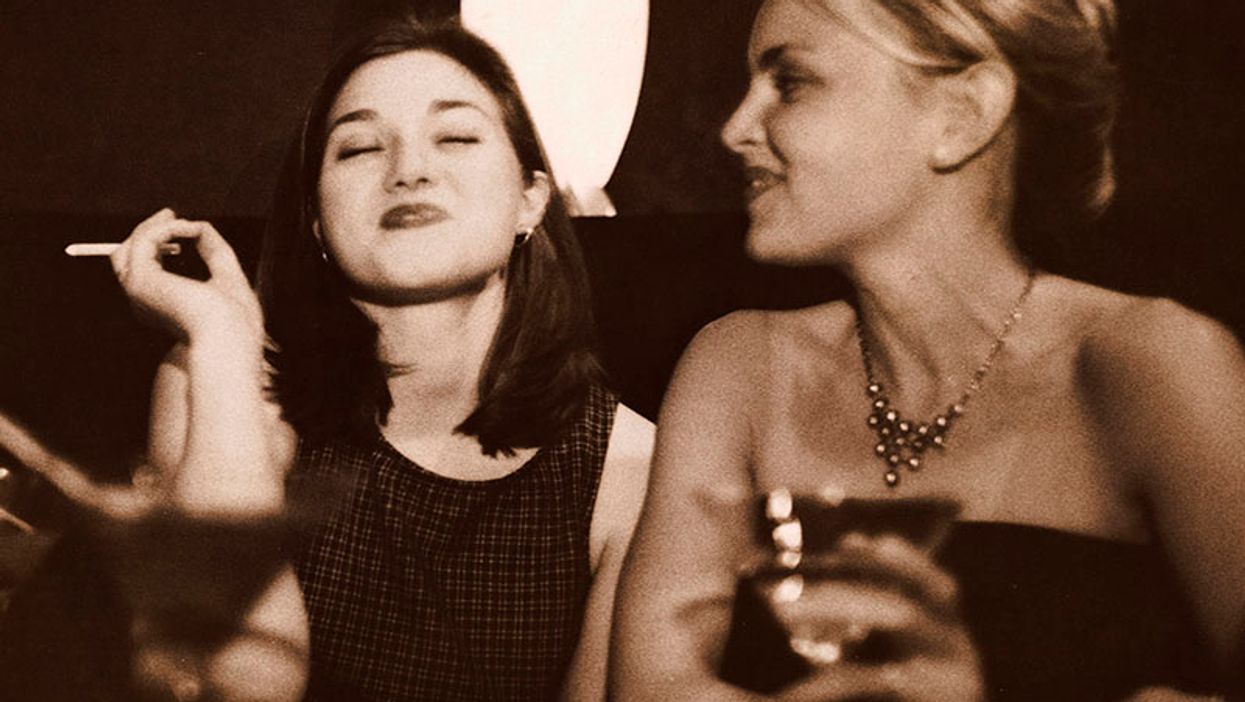 THURSDAY, March 18, 2021 (HealthDay News) -- If you're a 20-something who wants to stay sharp, listen up: A new study suggests poor health habits now may increase your risk of mental decline later in life.

Its authors say young adulthood may be the most critical time for adopting a healthy lifestyle in order to keep your brain sharp when you're older.

That's the upshot of an analysis of data from about 15,000 adults who were part of four long-term research projects. The participants ranged in age from 18 to 30 and 45 to 95 when the research began.

The related risk factors include high blood sugar, high blood pressure and a high body mass index (BMI). BMI is an estimate of body fat based on height and weight.

Having these risk factors in young adulthood was tied to a doubling of the average rate of mental decline later on, according to findings published online March 17 in the journal Neurology.

Obesity alone during young adulthood was associated with double the average rate of mental decline, and a similar impact was found for high blood sugar and high systolic blood pressure. (Systolic blood pressure is a measure of the force on blood vessels as your heart pushes blood through your body; it's the top number in a blood pressure reading.)

Researchers found no link between high cholesterol in young adulthood and greater mental decline later on.

While previous research has shown a link between these heart risk factors in midlife and worse mental decline, little has been known about their impact in early adulthood, according to first author Dr. Kristine Yaffe. She's a professor of psychiatry, neurology and epidemiology at the University of California, San Francisco.

"Cardiovascular risk factors are among the most promising modifiable risk factors for prevention of cognitive aging and dementia," Yaffe said in a university news release.

"Our findings suggest that attention should be broadened to consider early adult cardiovascular health, since increasing trends in diabetes and obesity in this age group, coupled with a higher level of underdiagnosed risk factors could have significant public health implications for cognitive health," she added.

Yaffe noted that the study shows a link but does not prove cause and effect.

But, she added, the trends in obesity, diabetes and sedentary behavior are concerning.

"We should consider that despite improvements in treatment, cardiovascular risk factors go undiagnosed and untreated, especially in younger adults," Yaffe said.