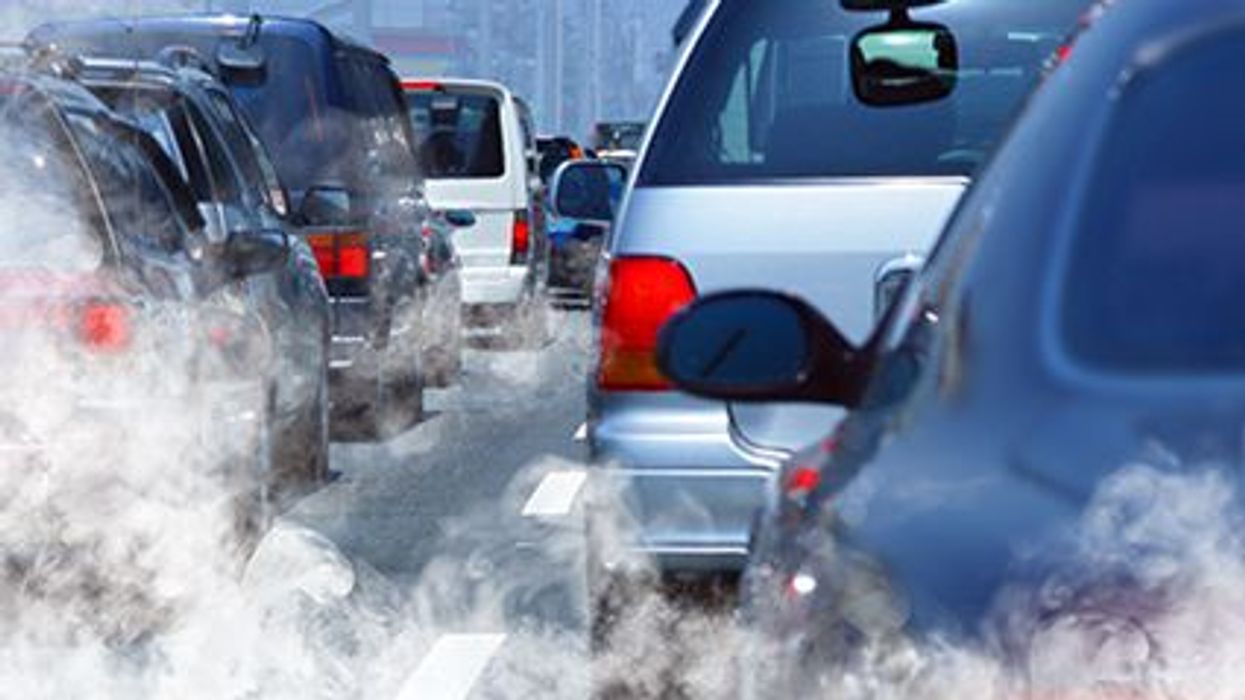 Since the limits were added in 1990, diesel exhaust-related deaths have been halved, with the largest reductions in deaths seen in lower-income communities, a new study finds.

The number of annual diesel-related cardiopulmonary deaths in California between 1990 and 2014 was half what would have occurred if the state had the same reduction in diesel emissions as the rest of the country, the researchers estimated.

They added that California's level of reductions in such deaths could be achieved nationwide if the rest of the country adopted similar restrictions.

"Everybody benefits from cleaner air, but we see time and again that it's predominantly lower-income communities of color that are living and working in close proximity to sources of air pollution, like freight yards, highways and ports. When you target these sources, it's the highly exposed communities that stand to benefit most," said study author Dr. Megan Schwarzman, a physician and environmental health scientist at the University of California, Berkeley's School of Public Health.

"It's about time, because these communities have suffered a disproportionate burden of harm," Schwarzman added in a university news release.

The researchers also pointed out that exposure to PM2.5 has been linked to poor outcomes from COVID-19, and that nonwhite communities are disproportionately affected by both.

"There are hundreds of studies around the world that link particulate matter exposure and premature death," said study co-author Álvaro Alvarado, an air pollution specialist at OEHHA. "In cities with higher levels of air pollution, there are also higher hospitalization rates for respiratory and cardiovascular illnesses and more emergency room visits for asthma."

The findings were published March 25 in the journal Science.

The U.S. National Institute of Environmental Health Sciences has more on air pollution and your health.