1 in 5 Colorado Teens Has Easy Access to a Gun: Study 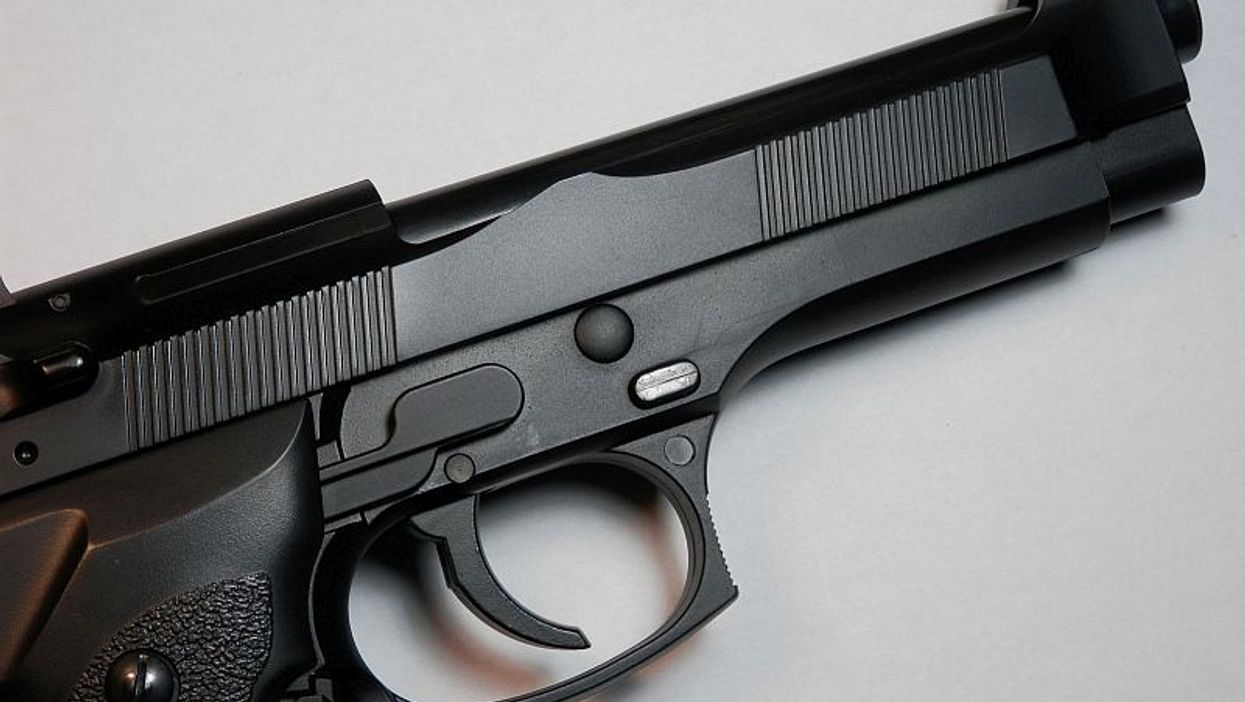 MONDAY, March 29, 2021 (HealthDay News) -- About 1 in 5 Colorado high school students has access to guns, according to new study from the Colorado School of Public Health.

The research -- published March 29 in the Journal of Pediatrics -- is being released after recent mass shootings in Atlanta and in Boulder, Colo.

"Our findings highlight that it is relatively easy to access a handgun in Colorado for high school students," said lead author Ashley Brooks-Russell, assistant professor of public health at the school on the University of Colorado Anschutz Medical Campus in Aurora.

"This finding, combined with the high prevalence of feeling sad or depressed and suicide attempts, is concerning for the safety of adolescents," she said in a university news release.

For the study, the researchers reviewed data from the Healthy Kids Colorado Survey, which is used to assess health behaviors, risk and protective factors among more than 46,000 students.

About 20% of high school students reported having handgun access. They included more boys than girls, a significantly higher proportion of transgender youth and more students in rural areas.

Students were significantly more likely to report easy handgun access if they felt sad or hopeless almost every day for two weeks (24.2%), had attempted suicide (30.1%) or had been in a physical fight in the past year (31.8 %).

Researchers recommend future studies investigate where students access guns -- at home or outside their house -- and look at their attempts to do so.

"It's clear from our findings that we need to raise awareness and improve efforts to reduce firearm access for youth in Colorado to prevent suicide and fatal injuries," said Brooks-Russell. "We hope our findings will help inform public health strategies, such as educating parents on the importance of secure home firearm storage, particularly if an adolescent is at risk for suicide."