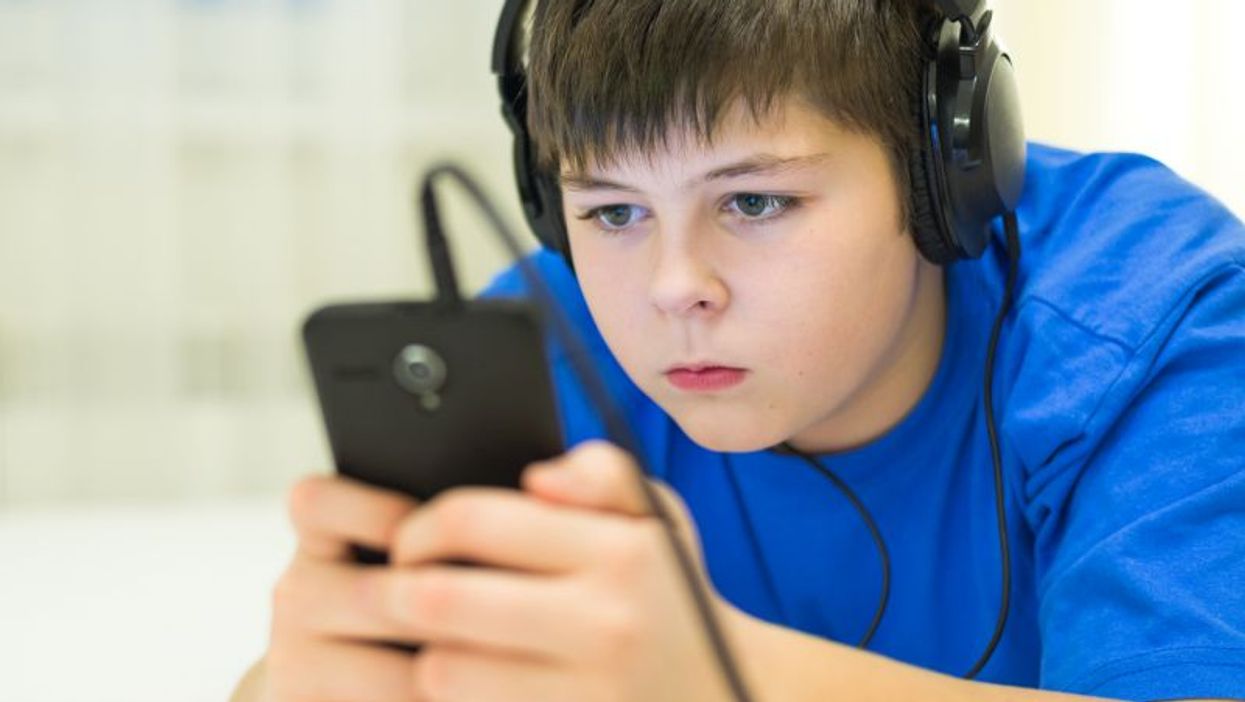 "Children may be more prone to overeating while distracted in front of screens. They may also be exposed to more food advertisements on television," said study author Dr. Jason Nagata. He is an assistant professor of pediatrics at the University of California, San Francisco.

"Binge-watching television may lead to binge-eating behaviors because of overconsumption and a loss of control," he said in a university news release.

For the study, the researchers analyzed data gathered from more than 11,000 U.S. children, aged 9 to 10, that included how much time they spent on six different types of media, including television, social media and texting.

There was also information from parents about their children's binge-eating behaviors.

The percentage of children with binge-eating disorder rose from 0.7% at the start of the study to 1.1% one year later, a rate that's expected to increase in the late teens and early adulthood, the study authors noted.

People with binge-eating disorder eat large quantities of food in a short period of time. They feel a loss of control during the binge, and shame or guilt afterwards.

According to senior study author Kyle Ganson, "This study emphasizes the need for more research on how screen time impacts the well-being of young people now and in the future." Ganson is an assistant professor at the University of Toronto's Faculty of Social Work.

"Exposure to social media and unattainable body ideals may lead to a negative body image and subsequent binge eating," he noted.

The study was published March 1 in the International Journal of Eating Disorders.

Nagata suggested that although "screen time can have important benefits such as education and socialization during the pandemic, parents should try to mitigate risks from excessive screen time such as binge eating. Parents should regularly talk to their children about screen-time usage and develop a family media use plan."

The U.S. National Institute of Diabetes and Digestive and Kidney Diseases has more on binge-eating disorder.