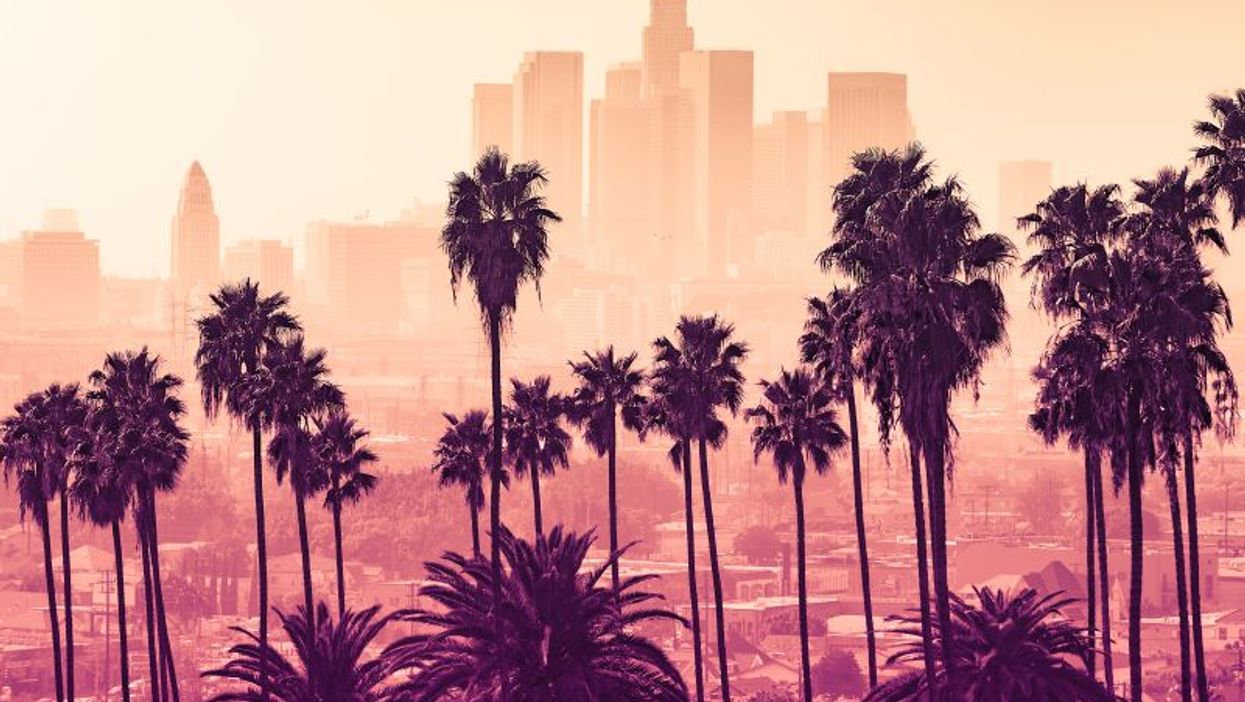 WEDNESDAY, April 21, 2021 (HealthDay News) -- More than 40% of Americans live with unhealthy air, according to the American Lung Association's annual "State of the Air" report.

Certain cities, and certain types of Americans, are far more prone to be affected.

Moreover, the report says climate change continues to worsen air pollution in much of the country.

"This report shines a spotlight on the urgent need to curb climate change, clean up air pollution and advance environmental justice," said Harold Wimmer, president and CEO of the American Lung Association.

"The nation has a real opportunity to address all three at once -- and to do that, we must center on health and health equity as we move away from combustion and fossil fuels to clean, renewable energy," Wimmer said in an ALA news release.

The 2021 "State of the Air" report analyzes U.S. Environmental Protection Agency data from 2017 to 2019 -- three of the six hottest years ever recorded globally.

Because of climate change, many Western states continue to experience record-breaking highs in particle pollution due to smoke from wildfires.

The report highlights the two most widespread outdoor air pollutants: ground-level ozone pollution and particle pollution. Both are dangerous to public health and potentially deadly.

Research has also tied particle pollution to other serious diseases, such as asthma and dementia, and to worse COVID-19 outcomes.

Due to wildfire smoke and home wood-burning, nearly 54 million Americans live with dangerous spikes in short-term particle pollution, while more than 21 million live in counties with unhealthy levels of year-round particle pollution, the lung association says.

Ozone pollution irritates the respiratory system. It can cause shortness of breath, coughing and asthma attacks, and may shorten life. Research also links smog to a higher risk of conditions such as diabetes.

More than 123 million Americans live in a county with a failing grade for ozone pollution, including 28 million children and 18 million people age 65 and older.

Below are cities with the dirtiest and cleanest air:

Top 10 U.S. cities with the most short-term particle pollution (24-hour)

Top 10 U.S. cities with the most year-round particle pollution

Top 10 cities most polluted by ozone

Cities with the cleanest air

"Too many people are breathing unhealthy air, and they are disproportionately likely to be people of color," Wimmer said.

"Join us in calling on President Biden to promote environmental justice by prioritizing historically burdened communities for pollution cleanup and to receive the benefits of investments in the transition to electric vehicles and clean, renewable electricity," he added.

The report was released April 21.

For more on air pollution and health, see the U.S. Centers for Disease Control and Prevention.