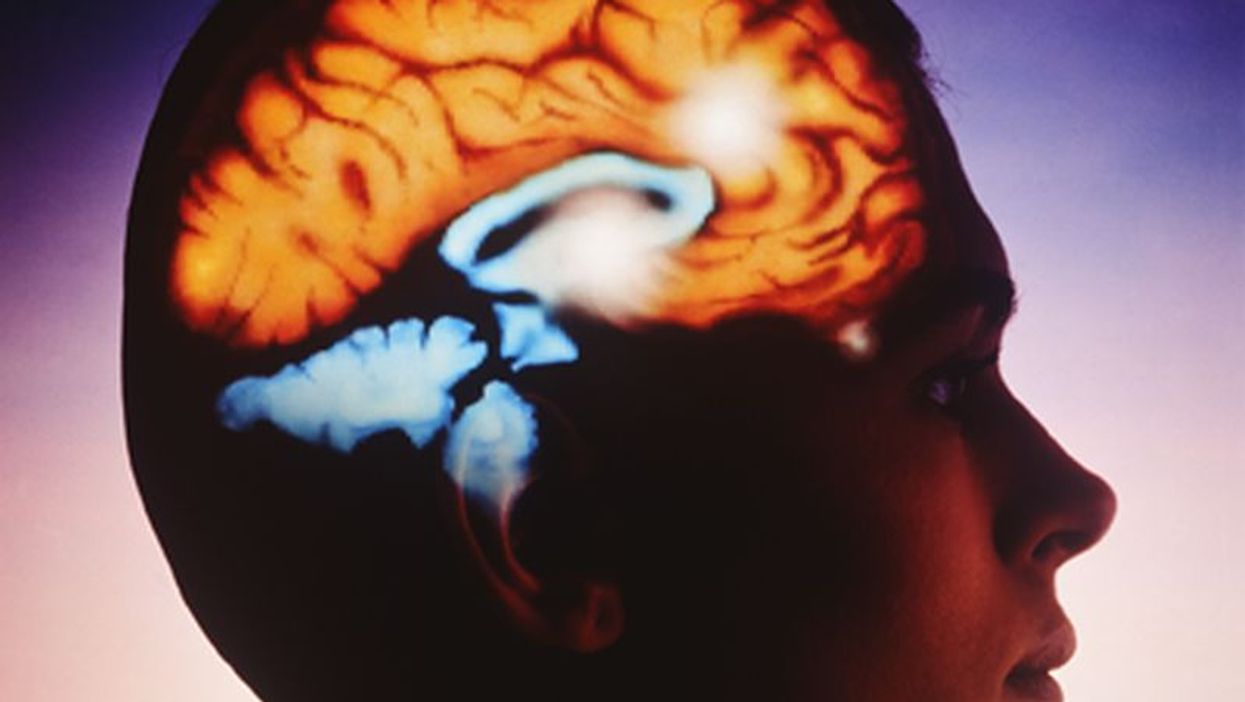 TUESDAY, April 27, 2021 (HealthDay News) -- Alzheimer's disease and traumatic brain injury appear to affect the brain in similar ways, according to a study that may point to new ways to identify people at high risk for Alzheimer's.

"These findings are the first to suggest that cognitive impairment following a traumatic brain injury is useful for predicting the magnitude of Alzheimer's-like brain degradation," said study author Andrei Irimia. He is an assistant professor of gerontology, neuroscience and biomedical engineering at the University of Southern California, in Los Angeles.

More than 1.7 million Americans a year suffer a traumatic brain injury (TBI), which is often followed by changes in brain structure and function, as well as thinking and memory struggles.

Concussion, which is a mild TBI, is a known risk factor for Alzheimer's, but similarities in brain changes caused by the two conditions haven't been investigated before.

This study included 33 people who suffered TBIs in falls; 66 people with Alzheimer's; and a control group of 81 healthy people without TBI or Alzheimer's.

Compared to the control group, the TBI and Alzheimer's patients had more cortical thinning, the researchers found.

Cortical thinning is often associated with declines in attention, memory and speech, as well as impaired ability to make decisions, integrate new information and adapt behavior to new situations.

Using MRI scans, the researchers also found significant similarities between Alzheimer's disease and how the brain's gray and white matter deteriorate after TBI.

In gray matter, the most extensive similarities were in areas involved in memory and decision-making. In white matter, there were similar patterns of degeneration in structures such as the fornix (involved in memory); corpus callosum (which facilitates information exchange between brain hemispheres); and corona radiata (involved in movement of limbs).

The findings were published April 26 in the journal GeroScience.

"The results may help health professionals to identify TBI victims who are at greater risk for Alzheimer's disease," Irimia said in a university news release.

While the findings do not establish a cause-and-effect relationship between TBI and Alzheimer's, the researchers said they add to evidence that the two conditions share common trajectories.

At least 15% of Americans have a history of TBI.

The American Academy of Family Physicians has more on traumatic brain injury.