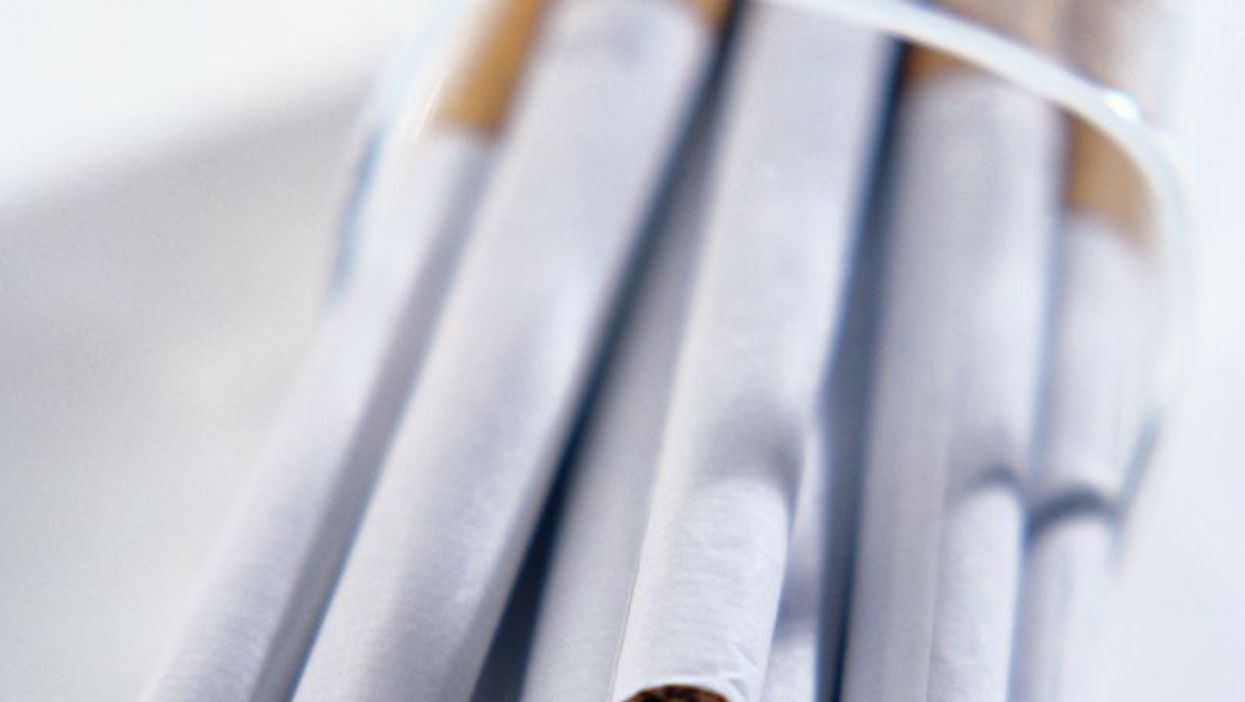 New research suggests it's possible, after finding that a ban on menthol cigarettes in Canada was linked to a large increase in the number of smokers who quit.

The impact of the menthol ban in Canada suggests that a similar ban in the United States would have even greater benefits since menthol cigarettes are much more popular among Americans, the researchers said.

"From our findings, we estimate that banning menthol cigarettes in the U.S. would lead an additional 923,000 smokers to quit, including 230,000 African American smokers," said researcher Geoffrey Fong. He is a professor of psychology and public health and health systems at the University of Waterloo, in Canada. Fong is also principal investigator of the International Tobacco Control Policy Evaluation Project, based at the university.

In the United States, there's growing momentum in Congress to enact a national ban on menthol cigarettes, while similar measures are being considered at the state and local levels. At the same time, the U.S. Food and Drug Administration faces a court order to respond to a citizen's petition to ban menthol cigarettes by April 29, according to The New York Times.

Menthol, the most common flavoring for cigarettes in many countries, reduces the harshness of cigarette smoke. Canada was one of the first countries to ban menthol cigarettes.

The ban "did not lead to a high level of illicit menthol cigarette purchasing, which has been a concern by regulators considering a menthol ban," said Fong, who added that "fewer than 10% of menthol smokers reported still smoking a menthol brand after the ban."

In the United States, those benefits might be greatest among Black Americans because menthol cigarettes are used by 85% of Black smokers, which is more than 2.8 times higher than among white smokers.

"Our study demonstrates the substantial benefits of banning menthol cigarettes," Fong said in a university news release. "The enormous success of the Canadian menthol ban makes it even clearer now that the U.S. should finally ban menthol, which the tobacco industry has used for decades to attract new smokers and to keep many of them as customers, especially among the African American community."