You've Got Fungi in Your Lungs, and That's OK 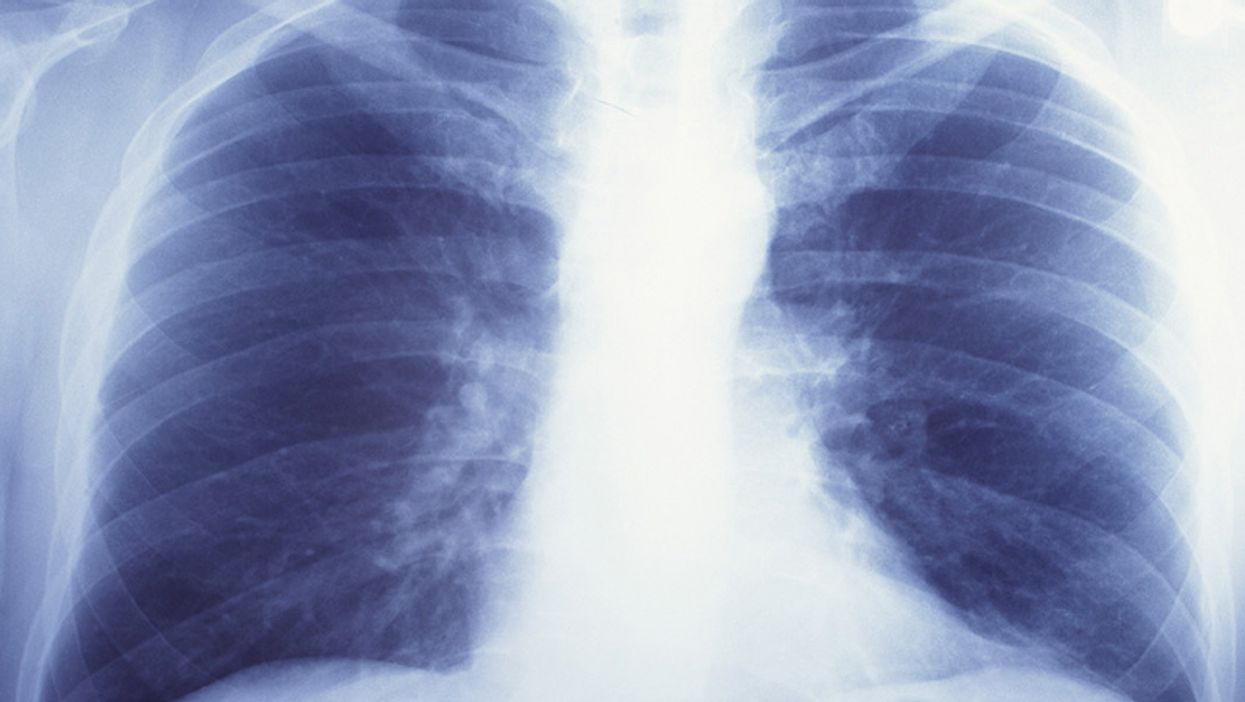 FRIDAY, April 9, 2021 (HealthDay News) -- There's more than one kind of fungus living among lung tissue, but people can breathe easy knowing these species are for the most part harmless, scientists say.

It's normal for people to have fungi in their lungs, and using drugs like inhaled steroids won't hurt them, a research team found.

According to a team led by Einar Marius Hjellestad Martinsen, a doctoral candidate at the University of Bergen in Norway, it was long thought that healthy lungs were sterile, with only diseases like chronic obstructive pulmonary disease (COPD) enabling microorganisms to enter them and survive.

Now it's been shown that several microorganisms reside in the lungs of healthy people, too.

In this study, Norwegian researchers analyzed lung and mouth samples from nearly 200 people with and without COPD.

"Both healthy and diseased lungs had a different fungal composition than the mouth, suggesting that lungs have a unique fungal environment," Hjellestad Martinsen said in a university news release.

That inhaled steroids don't appear to affect fungal composition in the lungs is noteworthy, according to the researchers.

They also said that the prevalence and severity of fungal infections have increased in recent years, and said their finding that Candida is often found in healthy lungs could be of special importance.

Candida is part of the normal flora on several mucous membranes, and can cause diseases such as thrush in the mouth or vagina.

"It would be of great interest to further examine if fungal lung infections are caused by fungi that are already present in the lungs," Hjellestad Martinsen said.

"If so, emphasis should be placed on these fungi to reveal what triggers are responsible for converting them from being 'friendly residents' of our lungs to disease-causing intruders," he added.

The findings were published April 7 in the journal PLOS ONE.