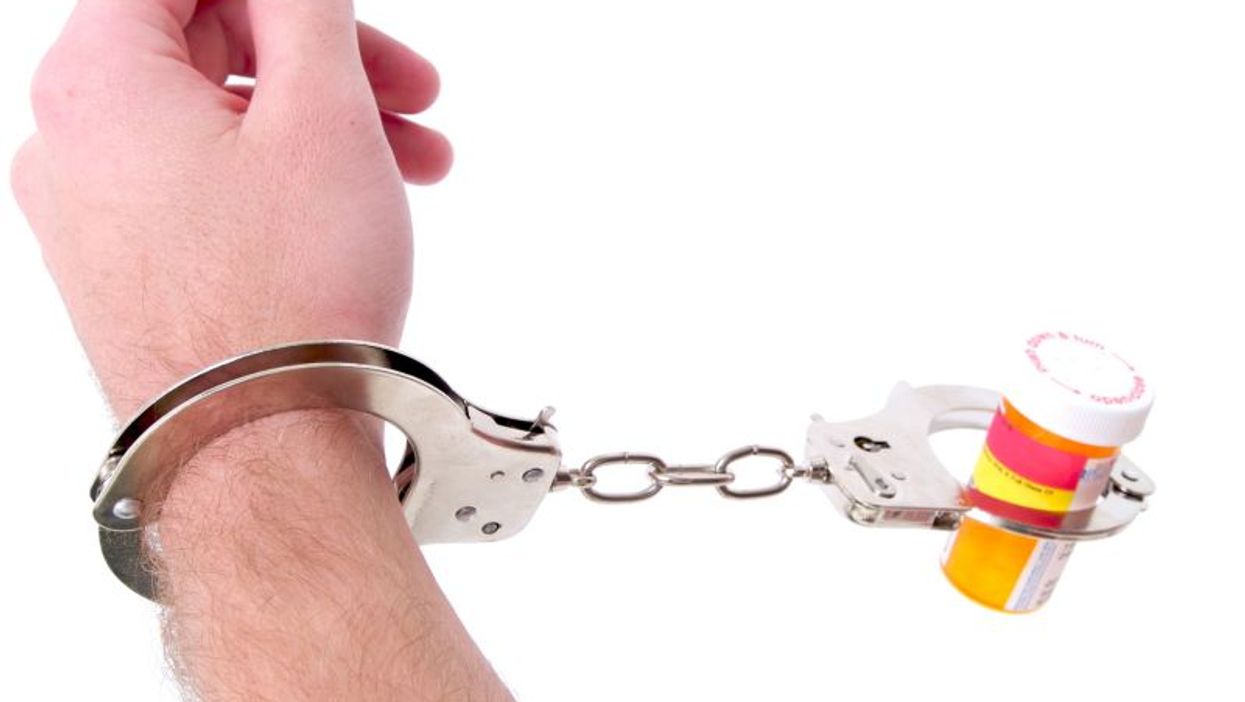 THURSDAY, May 13, 2021 (HealthDay News) -- In areas of the United States where opioid treatment centers are rare, addicted people can find it nearly impossible to get help, a new study finds.

"The study identified clear opioid treatment deserts that undoubtedly stand in the way of access to needed care and that likely exist throughout the state and the nation. These are areas where treatment providers should be setting up shop -- we need a surge of resources into these areas," said researcher Ayaz Hyder, an assistant professor at Ohio State College of Public Health.

For the study, researchers used 2013-2017 data from emergency medical services agencies throughout Ohio's Franklin County. In 2017, Ohio had the second-highest drug overdose death rate in the nation -- 46 deaths per 100,000 people.

They mapped nearly 7,000 EMS runs during which patients were given the overdose medication naloxone. Then they compared locations of the runs to the distance and/or time to travel to the closest treatment center that had medication-assisted treatment services, such as methadone or buprenorphine.

An area was defined as a desert if the distance to a provider was a mile or more away (about two minutes by car) or more than 30 minutes away on public transportation. Previous research has suggested the likelihood of someone staying in treatment for a complete cycle drops by as much as 50% when the treatment provider is more than a mile away.

The median travel time to a center was two minutes by car and 17 minutes by public transit.

But it was common to take longer. Also, whites had shorter times to centers than Blacks.

"We found large swaths of the county where people experienced an overdose but had no nearby option for treatment," Hyder said in a university news release.

Researcher Gretchen Hammond, a lecturer in Ohio State's College of Social Work, added, "Proximity matters -- it is arduous to have to travel far to receive vital services. We often overlook travel time and distance. We think because something is on the bus line that it is accessible. Not if that bus ride is 1.5 hours one way."

The researchers wanted to understand not only how far treatment might be by car, but by public transportation used by many in recovery.

"Access to treatment needs to be equitable and we need to eliminate the accessibility problem," Hyder said.

The report was published online May 12 in the journal PLOS ONE.

For more on opioid addiction, head to the U.S. National Institute on Drug Abuse.