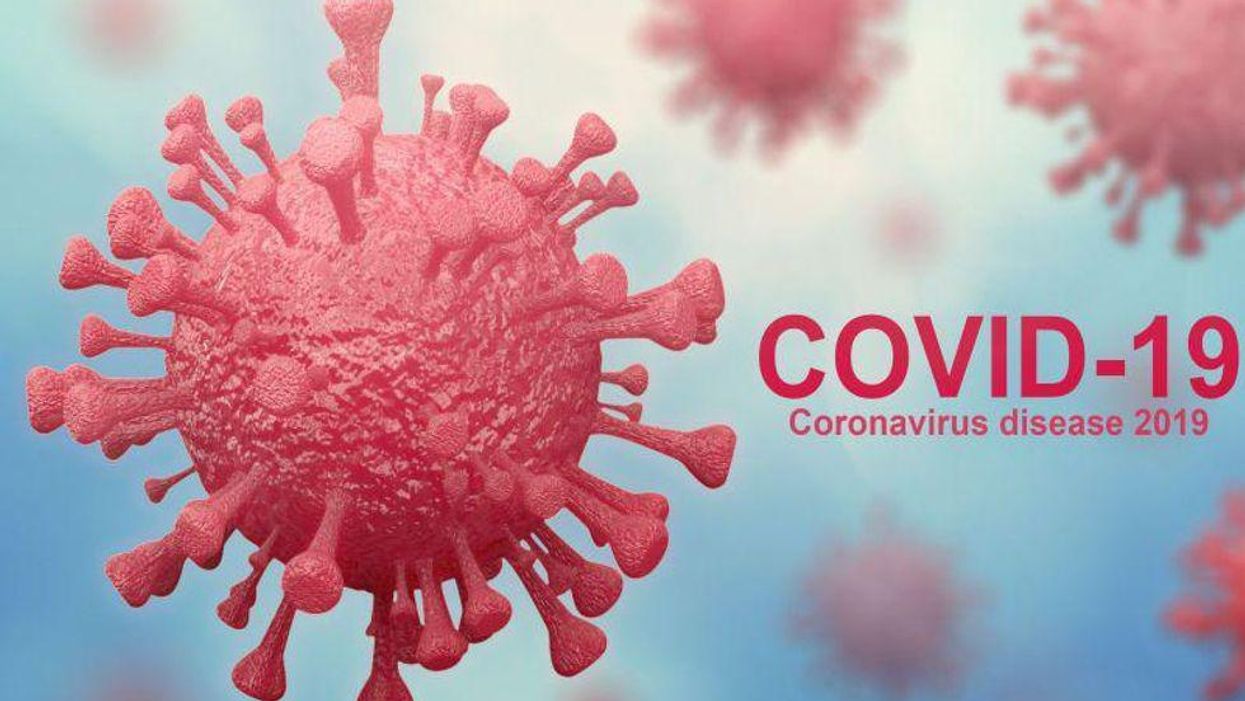 Excess deaths refer to the number of deaths above what's expected during a given time period.

Overall, there were an estimated 979,000 excess deaths in the 29 countries last year.

The study was published May 19 in the BMJ.

It "adds important insights on the direct and indirect effects of the COVID-19 pandemic on total mortality," wrote Nazrul Islam, of the department of population health at the University of Oxford, U.K., and colleagues.

"Reliable and timely monitoring of excess deaths would help to inform public health policy in investigating the sources of excess (deaths)," they explained. Such monitoring would also help to detect important social inequalities in the impact of the pandemic, they said.

Excess deaths in the 29 countries were largely concentrated among people 75 and older, followed by people aged 65-74. Deaths among children younger than 15 were similar to expected levels in most of the countries and lower than expected in some countries.

But other countries, including Israel and France, had a higher number of reported COVID-19 deaths than estimated excess deaths.

The reasons for these discrepancies are unclear, but access to testing and differences in how countries define and record COVID-19 deaths may be factors, Islam's team said.

In most of the countries, excess death rates were higher in men than in women, and this gap tended to increase with age. But in the United States, the excess death rate was higher among women than men in those 85 and older.

The study confirms the high COVID-19 death toll in wealthy nations in 2020, Jonathan Clarke and colleagues wrote in an accompanying editorial. Clarke is in the mathematics department at Imperial College London in the U.K.

But they added that the full impact of the pandemic may not be known for many years, particularly in lower income countries where problems such as poverty, lack of vaccines, weak health systems, and high population density put people at increased risk from COVID.

They also noted that while death data is useful, using it alone overlooks what may become a huge burden of long-term health problems caused by COVID-19.

There is an urgent need, they concluded, to measure this excess illness, support those with long-term COVID complications and fund health systems globally "to address the backlog of work resulting from the pandemic."

The World Health Organization has more on COVID-19.