Wildfires Are Changing the Seasonal Air Quality of the U.S. West 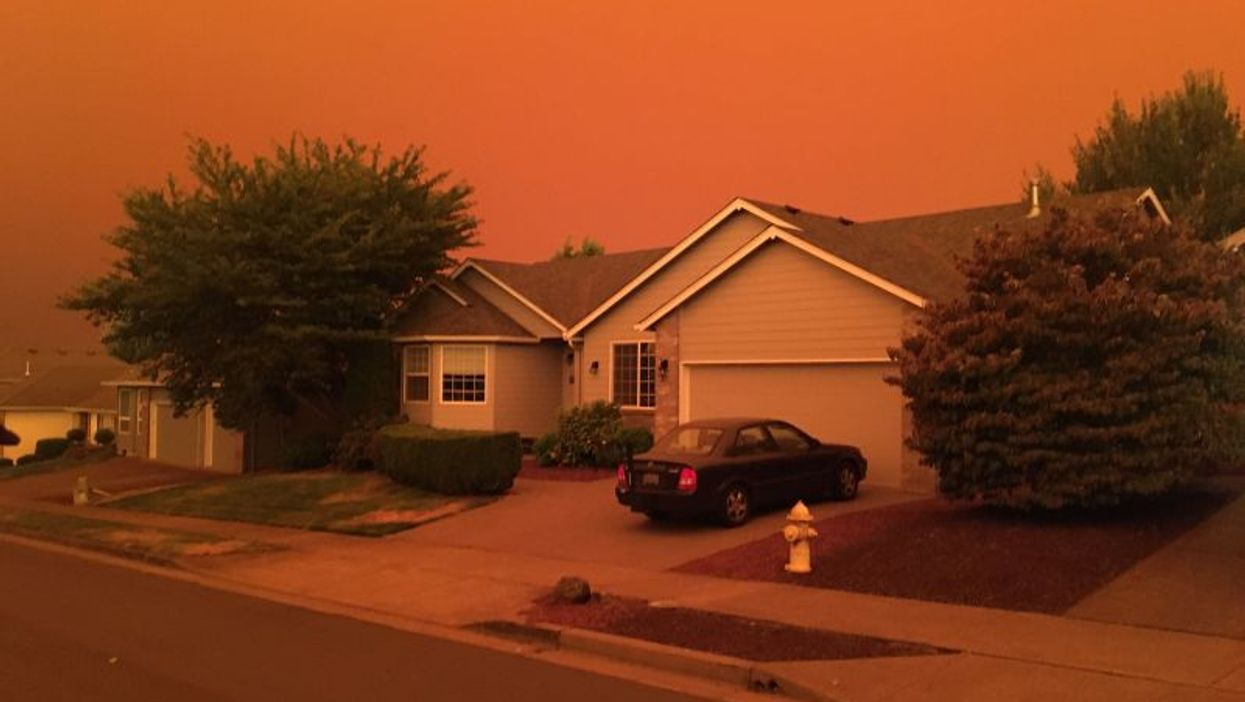 TUESDAY, May 4, 2021 (HealthDay News) -- Increasing numbers of wildfires are making poor air quality more common throughout the Western United States, according to a new study.

The findings suggest that many cities may soon have trouble meeting air quality standards, said lead author Kai Wilmot, a doctoral student in atmospheric sciences at the University of Utah in Salt Lake City.

Wilmot's team examined Western air quality patterns from 2000 to 2019 and found a correlation with wildfire activity. Over the period, average air quality was worsening in the Pacific Northwest during Augusts when there was wildfire smoke.

"That's pretty dramatic that extreme events are strong enough to pull the mean up so that we're seeing an overall increase in particulate matter during August across much of the Pacific Northwest and portions of California," Wilmot said in a university news release. "The Pacific Northwest seems like it's just really getting the brunt of it."

The findings were recently published online in the journal Environmental Research Letters.

"In a big picture sense, we can expect it to get worse," said Wilmot, a Pacific Northwest native.

He predicted that between now and 2050, fire areas in the Western United States will increase, worsening air quality throughout the region.

"If we extrapolate our trends forward, it seems to indicate that a lot of urban centers are going to have trouble in meeting air quality standards in as little time as 15 years," Wilmot said.

Previous studies have suggested that the future will bring more wildfires in the Western U.S., increasing people's exposure to smoke and the associated health risks.

Wilmot said his next step is to create simulation models to make a more precise link between wildfire smoke in cities and the areas where that smoke originates.

"The big picture is aiming to help forest management in terms of identifying wildfire emissions hotspots that are particularly relevant to air quality in the Western U.S., such that if we had funding to spend on some sort of intervention to limit wildfire emissions, we would know where to allocate those funds first to get the most out of it," Wilmot said.

The U.S. Environmental Protection Agency has more on the health risks of wildfire smoke.