No Sign Prior COVID Infection Affects a Woman's Fertility: Study 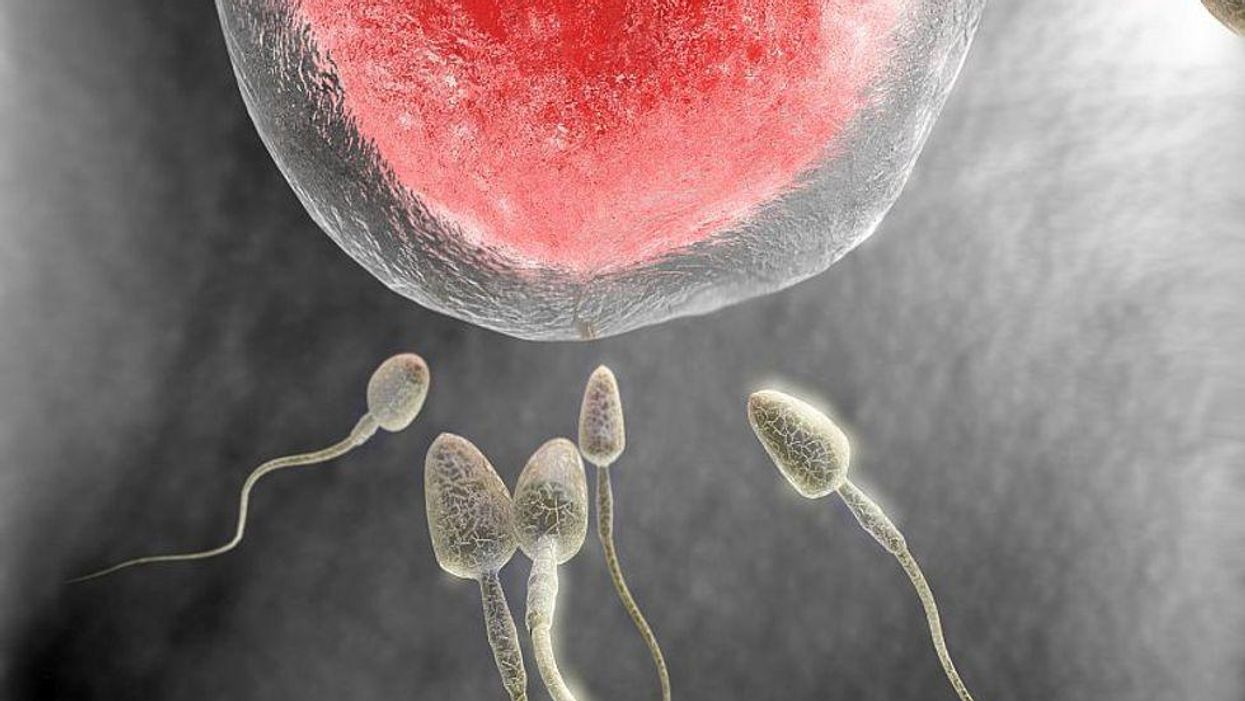 Concerns have been raised about how the virus affects women's fertility because it invades its target cells by binding to the ACE2 receptor, which is widely expressed in the ovaries, uterus, vagina and placenta, the Spanish researchers explained.

Their study followed 46 women who underwent in vitro fertilization (IVF) at 11 clinics in Spain between May and June 2020.

The researchers measured the women's hormone levels before they started treatment. That included levels of anti-Mullerian hormone (AMH), a marker of ovarian reserve. Based on their AMH levels, they were classified as normal or low responders to ovarian stimulation when treatment began.

Although AMH levels can predict how women might respond to ovarian stimulation in IVF, there are doubts about its reliability as a marker of overall female fertility, according to the researchers.

Still, the study found "no variation in AMH levels before and after SARS-CoV-2 infection, and we could assume that the chances of success in their fertility treatment remained intact," said study author Maria Cruz Palomino, from IVI Madrid, in Spain.

The study will be presented online June 28 at the annual meeting of the European Society of Human Reproduction and Embryology (ESHRE). Research from meetings is considered preliminary until published in a peer-reviewed journal.

And while the researchers did find a slight decrease in AMH levels in women predicted to be normal responders to ovarian stimulation, it was not a "radical decrease" and would be unlikely to compromise ovarian reserve.

Nor "can we attribute this variation to SARS-CoV-2 infection," Palomino said in a society news release.

This was a small study that doesn't provide strong enough findings for definitive public health recommendations, but it does add to other research suggesting that ovarian function, as reflected in AMH levels, is not affected by SARS-CoV-2 infection, Palomino said.

The results indicate that "we could assume that the chances of success of fertility treatment remain intact," she said.

A recent study from Wuhan, China, found that average sex hormone and AMH levels in women of childbearing age with COVID-19 were not different from those of non-infected women of similar ages.