See What HealthDay Can Do For You
Contact Us
June 3, 2021

When Economy Worsens, So Do Americans' Diets: Study 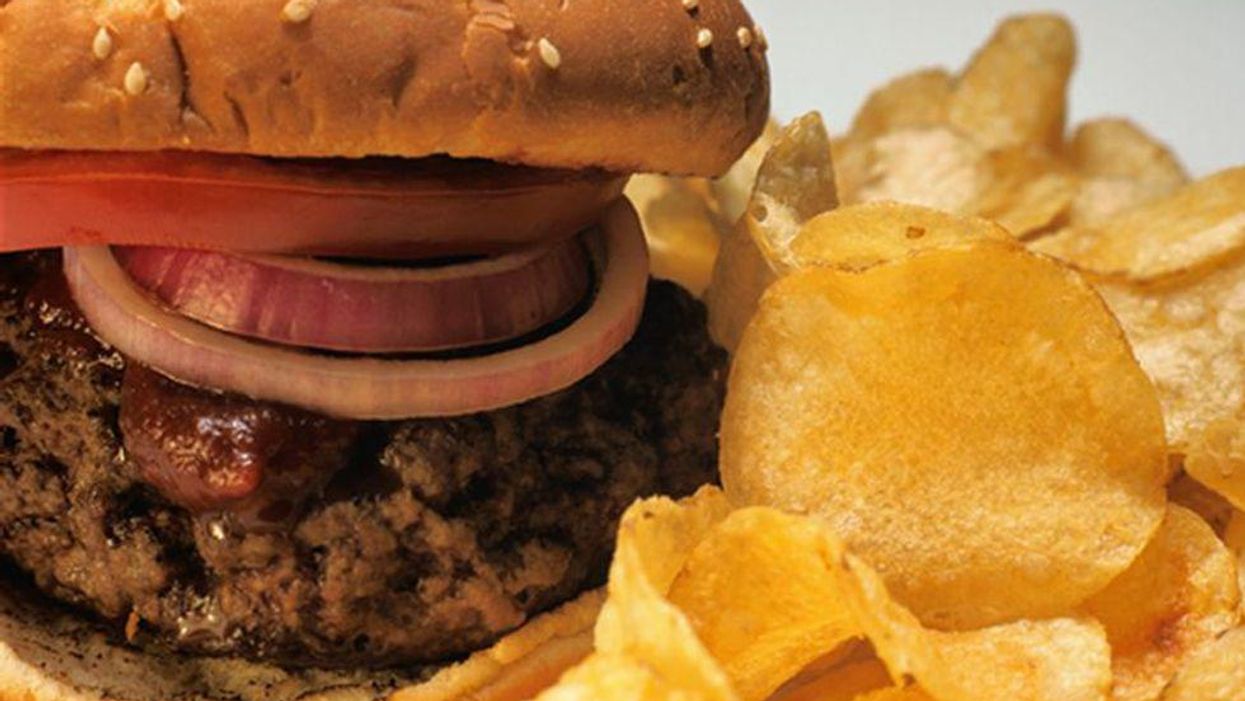 MONDAY, June 7, 2021 (HealthDay News) -- Americans' eating habits went downhill with the economy during the Great Recession, and the same may have happened during the COVID-19 pandemic, researchers report.

Changes were greatest in food-insecure households, which significantly reduced their intake of protein and dark green vegetables while increasing total sugars, the findings showed.

Children in those households consumed higher amounts of solid fat and added sugars during the recession, taking in 200 calories more per day on average than before and after the recession.

"Overall, we found that the Great Recession had a negative impact on dietary behaviors in both adults and children," said study author Jacqueline Vernarelli, director of research education and an associate professor of public health at Sacred Heart University, in Fairfield, Conn.

The study is scheduled for presentation Monday at an online meeting of the American Society for Nutrition.

The researchers said it's likely that their findings are relevant to the economic downturn associated with the COVID-19 pandemic.

"The COVID-19 pandemic has resulted in unprecedented increases in food insecurity, and a dramatic increased need for emergency food resources and other types of food assistance," Vernarelli said in a meeting news release.

"By identifying key intake patterns during the previous recession, we can identify areas that may need intervention now and during the [pandemic] recovery years," she explained.

The U.S. Department of Agriculture offers tips for healthy eating on a budget.