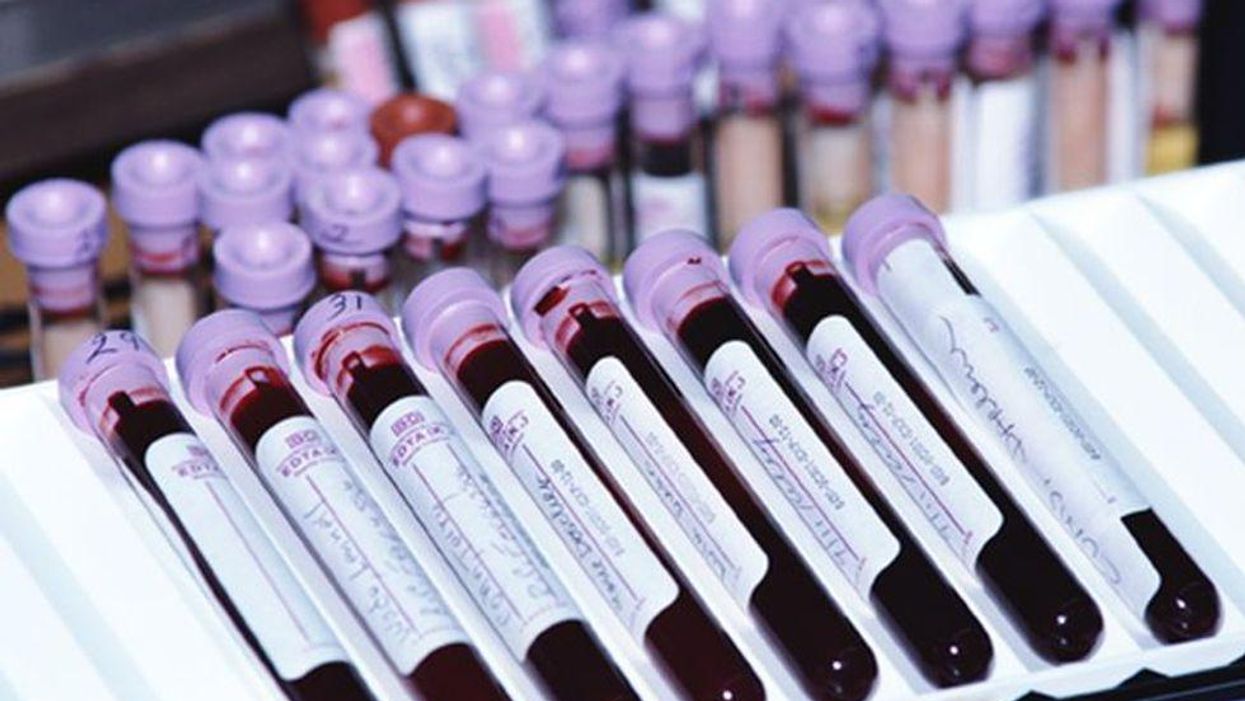 Platelets are blood cells that help prevent blood loss when vessels are damaged. Low platelet levels may cause no symptoms, but they can lead to an increased risk of bleeding or clotting.

Researchers analyzed data from 5.4 million people in Scotland, including 2.5 million who had received their first COVID-19 vaccine dose.

They found that people who received the AstraZeneca vaccine had a very small increased risk of a condition called idiopathic thrombocytopenic purpura (ITP), which is characterized by low platelet counts.

Those at most risk tended to be older -- median age 69 years -- and had at least one underlying chronic health problem such as heart disease, diabetes or chronic kidney disease, the study found.

The researchers found a slight increase in ITP in the second week following vaccination with the AstraZeneca vaccine, along with a possible small increased risk of arterial clotting and bleeding events.

The AstraZeneca vaccine has not been approved for use in the United States. There was no evidence of increased risk of ITP, clotting or bleeding with the Pfizer-BioNTech vaccine. No other COVID-19 vaccines were included in the study, which was published online June 9 in the journal Nature Medicine.

The increased risk of ITP associated with the AstraZeneca vaccines is smaller than the risk of ITP caused by COVID-19, the researchers noted.

"This careful analysis of an entire country's vaccination program, which involved the study of over 2.5 million first-dose vaccines, has found a small increase in the risk of ITP, clotting and bleeding events following the Oxford-AstraZeneca vaccine," said study co-author Aziz Sheikh, director of the University of Edinburgh's Usher Institute.

"This very small risk is important, but needs to be seen within the context of the very clear benefits of the vaccines and potentially higher risks of these outcomes in those who develop COVID-19," Sheikh added in a university news release.

"Reassuringly, we did not identify any overall increased risk of ITP, clotting and bleeding events in those receiving the Pfizer-BioNTech mRNA vaccine. We are now planning to update our analysis as the vaccine program is being extended to younger, healthier individuals and as new vaccines are becoming available," said study lead author Colin Simpson, a professor at Victoria University of Wellington in New Zealand.

The U.S. National Institutes of Health has more on ITP.