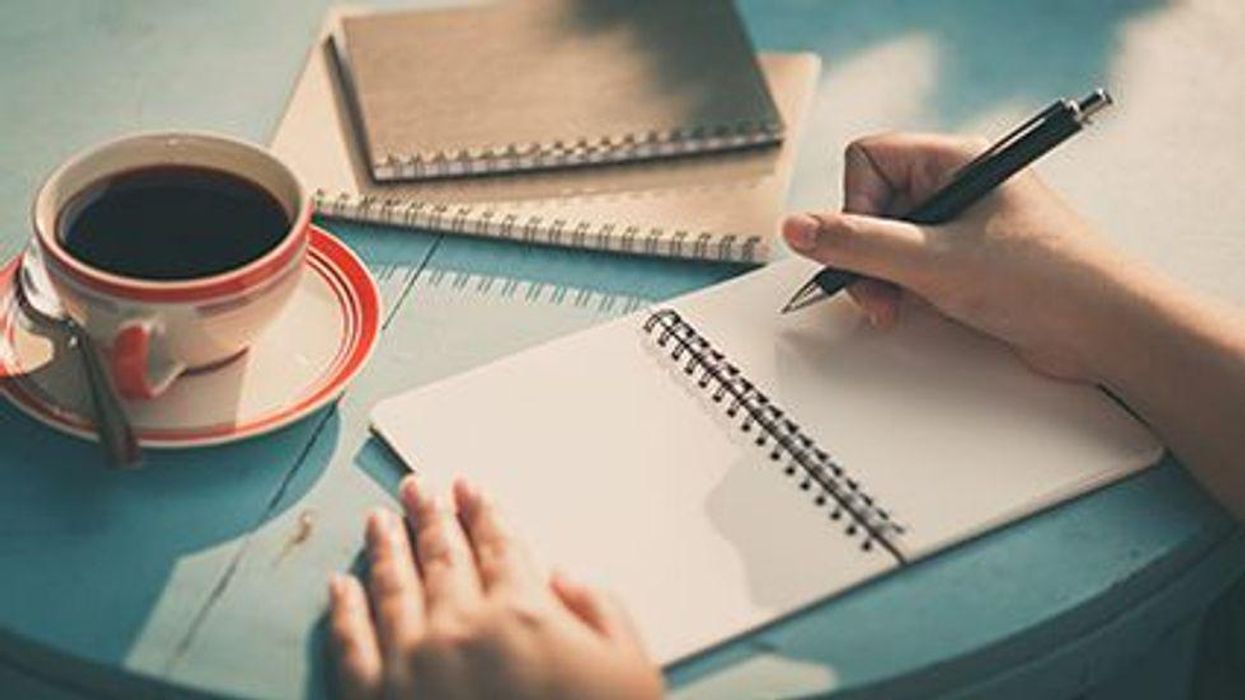 New research suggests that despite the ease of using a computer for typing notes or watching videos, people learn certain skills significantly better and faster when writing them by hand.

"The question out there for parents and educators is, why should our kids spend any time doing handwriting," said senior study author Brenda Rapp, a Johns Hopkins University professor of cognitive science.

"Obviously, you're going to be a better hand-writer if you practice it," she said in a university news release. "But since people are handwriting less then maybe who cares? The real question is: Are there other benefits to handwriting that have to do with reading and spelling and understanding? We find there most definitely are."

The researchers conducted an experiment in which 42 adults learned the Arabic alphabet. The participants were split into three groups of learners: writers, typists and video watchers.

Everyone learned the letters one at a time by watching videos of them being written along with hearing names and sounds.

The video group then got an on-screen flash of a letter and had to say if it was the same letter they'd just seen. Those typing found the letter on the keyboard. The writers copied the letter with pen and paper.

After up to six sessions, all groups could recognize the letters and made few mistakes when tested.

But the writing group reached this level of proficiency faster than the other groups. Some were able to repeat this skill after just two sessions.

"The main lesson is that even though they were all good at recognizing letters, the writing training was the best at every other measure. And they required less time to get there," said lead author Robert Wiley, a former Johns Hopkins University PhD student who is now an assistant professor at the University of North Carolina at Greensboro.

The researchers said handwriting reinforces the visual and aural lessons. The act of writing by hand provides a perceptual-motor experience that unifies what is being learned about the letters, including their shapes, their sounds and their motor plans.

"With writing, you're getting a stronger representation in your mind that lets you scaffold toward these other types of tasks that don't in any way involve handwriting," Wiley explained in the release.


The participants in the study were all adults. Yet researchers said they would expect the same results in children.

"I have three nieces and a nephew right now, and my siblings ask me, should we get them crayons and pens? I say yes, let them just play with the letters and start writing them and write them all the time," Wiley said. "I bought them all finger paint for Christmas and told them, 'Let's do letters.'"

The researchers suggested the findings have implications for classrooms that have switched to using tablets and laptops, as well as for adults who are learning languages through apps or tapes. The latter should supplement this learning with writing on paper, researchers said.

The findings were published recently in the journal Psychological Science.

Scholastic offers more on the benefits of handwriting.