Why Your Dog 'Knows' You Better Than a Wolf Ever Could 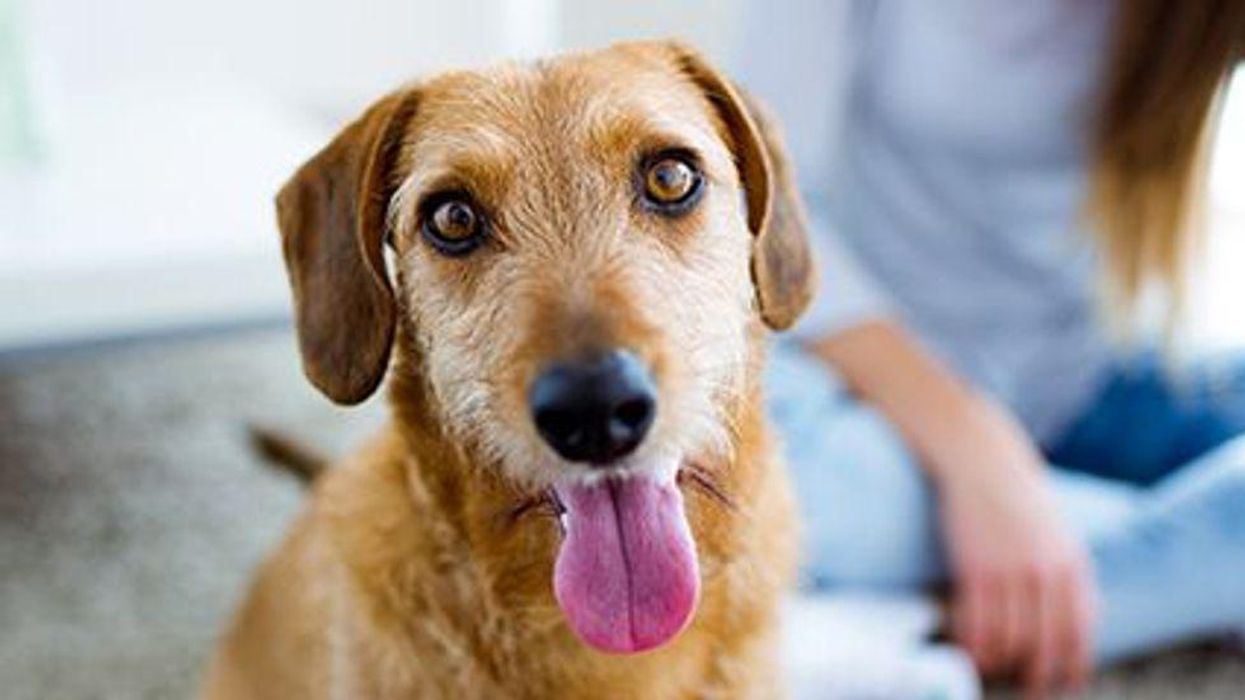 Dogs have the innate ability to grasp what humans are thinking, a skill developed in their 14,000 years of hanging out with people, researchers say. In contrast, wolf puppies do not have that ability.

In a Duke University-led study, researchers compared 44 dogs and 37 wolves between 5 and 18 weeks of age. The study supports the idea that domestication not only changed how dogs look — differentiating them from their wolf ancestors — it also changed their minds.

"Dogs are born with this innate ability to understand that we're communicating with them and we're trying to cooperate with them," said study first author Hannah Salomons, a doctoral student at Duke, in Durham, N.C.

At the Wildlife Science Center in Minnesota, the wolf puppies were genetically tested to make sure they weren't wolf-dog hybrids.

Then the puppies were raised differently.

While the wolf pups got a lot of human interaction, including hand-feeding, sleeping in their caretakers' beds and almost round-the-clock human care, the dog puppies lived mostly with their mothers and littermates. They had little human contact.

Researchers hid treats in one of two bowls, then gave the dog or wolf a clue to find the food. Sometimes that included pointing and gazing in the direction where the food could be found.

Even with no training, dogs as young as 8 weeks of age knew where to go. Seventeen of 31 dog pups consistently went to the right bowl. In contrast, none of the 26 human-reared wolf pups did better than a random guess. Control trials showed the puppies weren't simply sniffing out the food.

Yet, both sets of puppies were equally skilled at other tests of mental ability, Salomons said. It was only people-reading skills that the dog puppies were better at.

"There's lots of different ways to be smart," she said in a news release. "Animals evolve cognition in a way that will help them succeed in whatever environment they're living in."

"With the dog puppies we worked with, if you walk into their enclosure they gather around and want to climb on you and lick your face, whereas most of the wolf puppies run to the corner and hide," Salomons said.

Senior author Brian Hare, a member of Duke's Center of Cognitive Neuroscience and a professor of evolutionary anthropology, said the research offers some of the strongest evidence yet of what's known as the "domestication hypothesis."

Dogs shared an ancestor with wolves some 12,000 to 40,000 years ago, and how they transformed enough to become man's best friend remains a mystery.

One theory is that when humans and wolves first met, only the friendliest wolves would have been tolerated and gotten close enough to scavenge on the human's leftovers instead of running away. Those friendlier wolves then survived and passed on genes that made them less fearful or aggressive toward people.

Researchers think that those descendants became better at gauging the intentions of people they interact with by deciphering their gestures and social cues.

The theory is that this continued through the generations until these wolf descendants had perfected their ability to decipher humans' gestures and social cues.

"This study really solidifies the evidence that the social genius of dogs is a product of domestication," Hare said.

The findings were published July 12 in the journal Current Biology.

Smithsonian Magazine has more on the evolution of dogs.