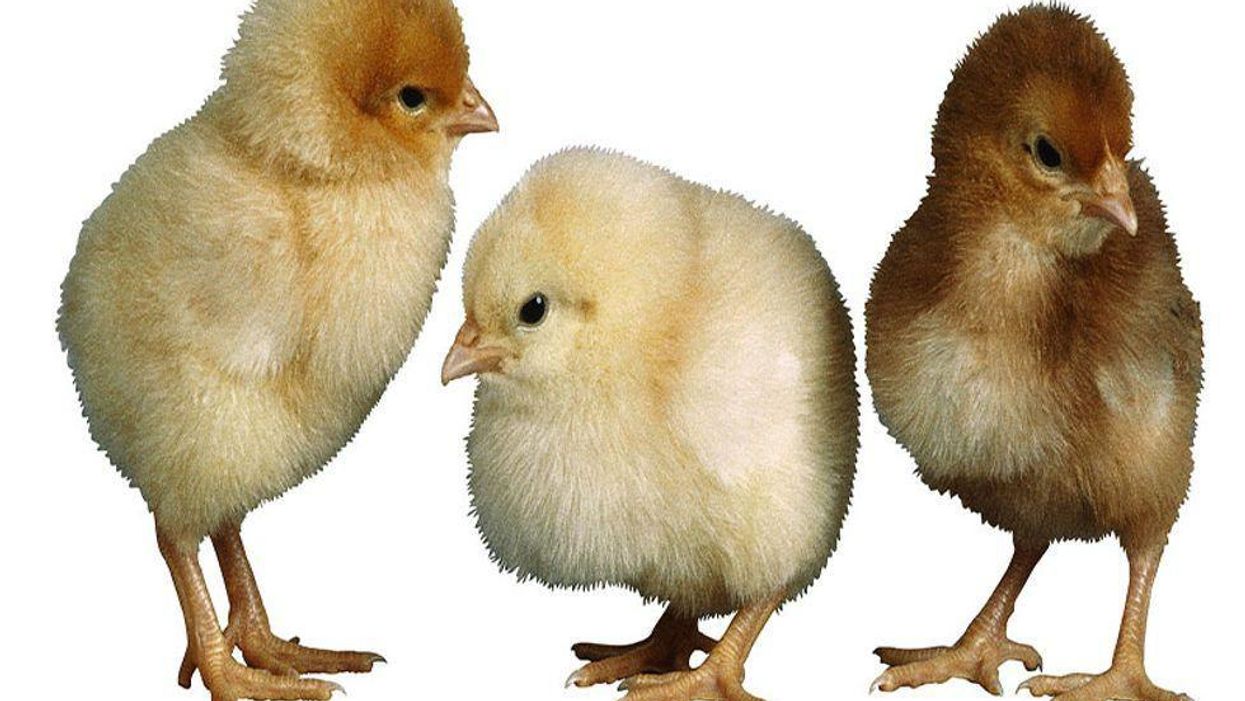 THURSDAY, July 15, 2021 (HealthDay News) -- A man in China has been hospitalized with the H5N6 strain of avian flu, which is one of several potentially dangerous strains that can infect humans.

The 55-year-old man came down with a fever and tested positive for the virus on July 6. He was hospitalized in Bazhong, a city in the province of Sichuan, according to the state-run China Global Television Network, The New York Times reported.

In response to the case, local officials "activated an emergency response and sterilized the area," the broadcaster said.

It added that unnamed experts said there was a low risk of large-scale transmission among humans, the Times reported. There was no mention of whether the man was involved in work handling poultry.

The H5N6 virus was first detected eight years ago in Laos, later spreading to China and other countries. Since 2014, 32 cases of human infection with the virus and 19 deaths in Asia have been reported to the World Health Organization, the Times reported.

The last human case before this latest one had an onset date of May 13.

Mutations are common in bird flu viruses, so scientists strive to track them closely for indications they're becoming more deadly or contagious, the Times reported.

Last year, a team of scientists reported that a new strain of the H1N1 swine flu virus was spreading silently in workers on China's pig farms and should be "urgently" controlled to avoid another pandemic, even though the strain had not caused disease in the people it infected, the Times reported.

Visit the U.S. Centers for Disease Control and Prevention for more on the avian flu.