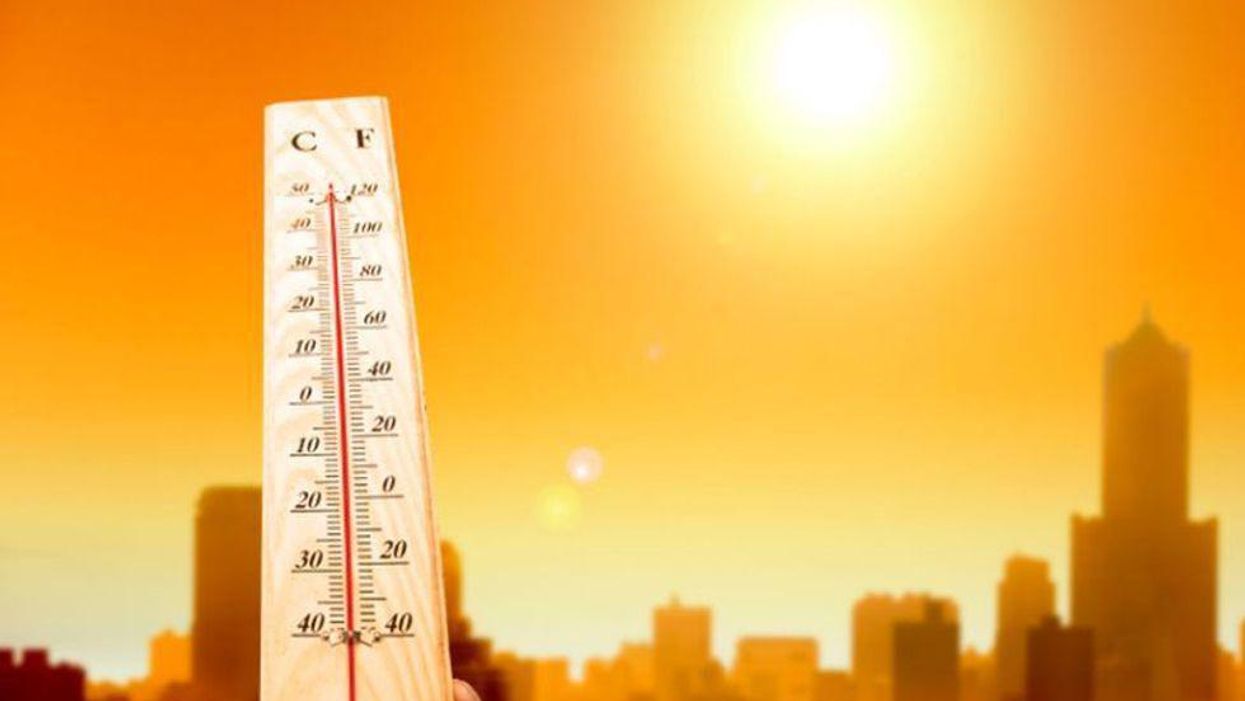 "The distribution of excess urban heat varies within cities, and as a result, communities do not share a city's extreme heat burden equally," said study co-author Jennifer Burney. She's chair of global climate policy and research at the University of California, San Diego.

Prior research has linked extreme heat to a range of problems, including premature birth, increased risk of heat stroke among children and the elderly, lower test scores and decreased productivity.

In this study, the team from UCSD's School of Global Policy and Strategy analyzed satellite data on land surface temperatures from 1,056 U.S. counties. That was compared with census demographic information.

In 71% of those counties, summer land surface temperatures in neighborhoods with higher rates of poverty were up to 7 degrees Fahrenheit warmer than in the richest neighborhoods.

The same was true of predominately Black, Hispanic and Asian neighborhoods compared to white neighborhoods, even when the researchers controlled for income levels, according to the study published online July 13 in the journal Earth's Future.

"The physical features driving surface heat spikes in these urban environments are fairly consistent across the country, even for cities with very different geographies and histories," first author Susanne Benz said in a university news release.

"Particularly in summer, warming in cities due to alterations of the surface energy balance jeopardizes human health and productivity," Burney added. She was Benz's postdoctoral supervisor when the study was conducted.

The U.S. Centers for Disease Control and Prevention has more on extreme heat.