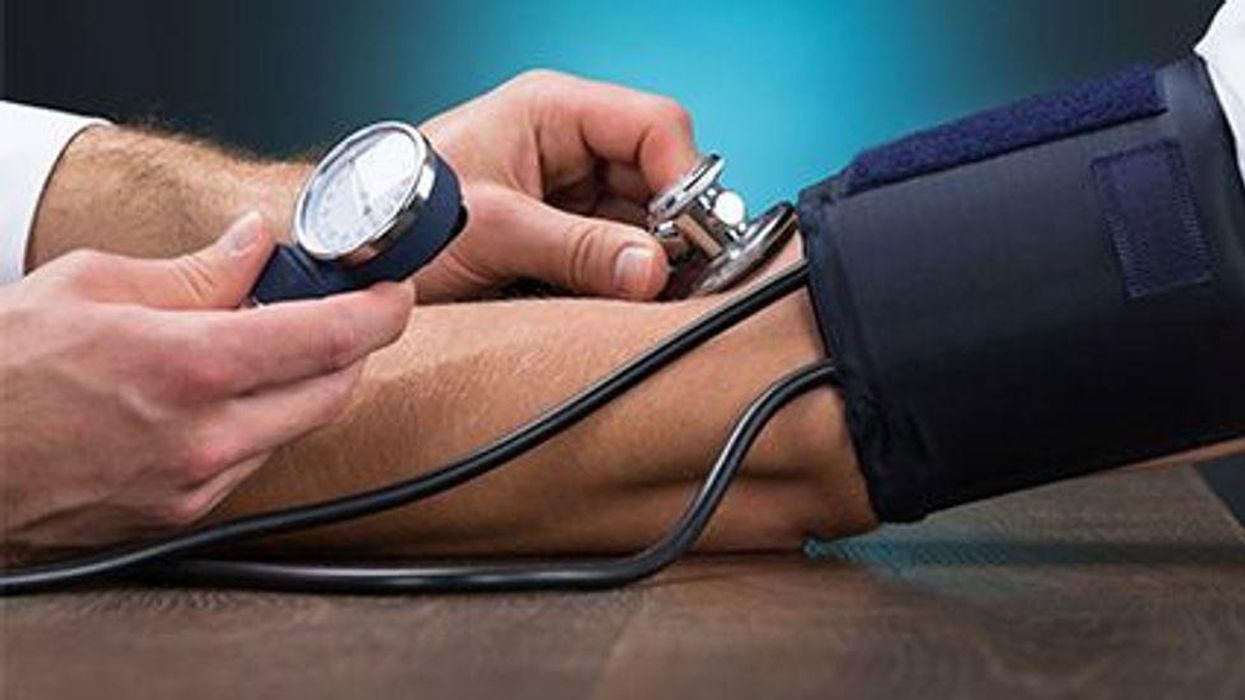 FRIDAY, July 16, 2021 (HealthDay News) -- The heart benefits of cholesterol-lowering statins in people without heart disease far exceed the risks of any side effects, a new review finds.

Statins are widely prescribed to people with heart disease, and recent guidelines recommend greater preventive use of the drugs even before heart issues are diagnosed. But it hasn't been clear whether the benefits outweigh the risks in people without heart disease.

Statins were linked with a slightly higher risk of self-reported side effects such as muscle pain, liver and kidney problems, and eye conditions such as cataracts. But they were not associated with clinically confirmed muscle disorders or diabetes.

For every 10,000 patients treated with the drugs for a year, the risks translated to 15 more instances of muscle symptoms; eight more liver events; 12 more kidney events; and 14 more eye conditions.

But the reduced risk of major heart events provided by statin use outweighed the potential side effects, according to the study. The drugs were estimated to prevent 19 heart attacks, nine strokes and eight deaths from heart disease for every 10,000 patients treated for a year.

Few significant differences were seen between the statins -- atorvastatin, lovastatin and rosuvastatin -- included in the study published July 14 in the BMJ.

The findings suggest a favorable benefit-to-harm balance for primary prevention of heart disease, according to the team led by James Sheppard, of the Nuffield Department of Primary Care Health Sciences at the University of Oxford in the U.K.

The low risk of harm posed by statins "should reassure patients and physicians that the potential harms of statins are small and should not deter their use for primary prevention of cardiovascular disease," they wrote.

Researchers added that monitoring liver function is a good idea among patients taking statins for primary prevention of heart disease.

There's more on statins at the U.S. National Library of Medicine.