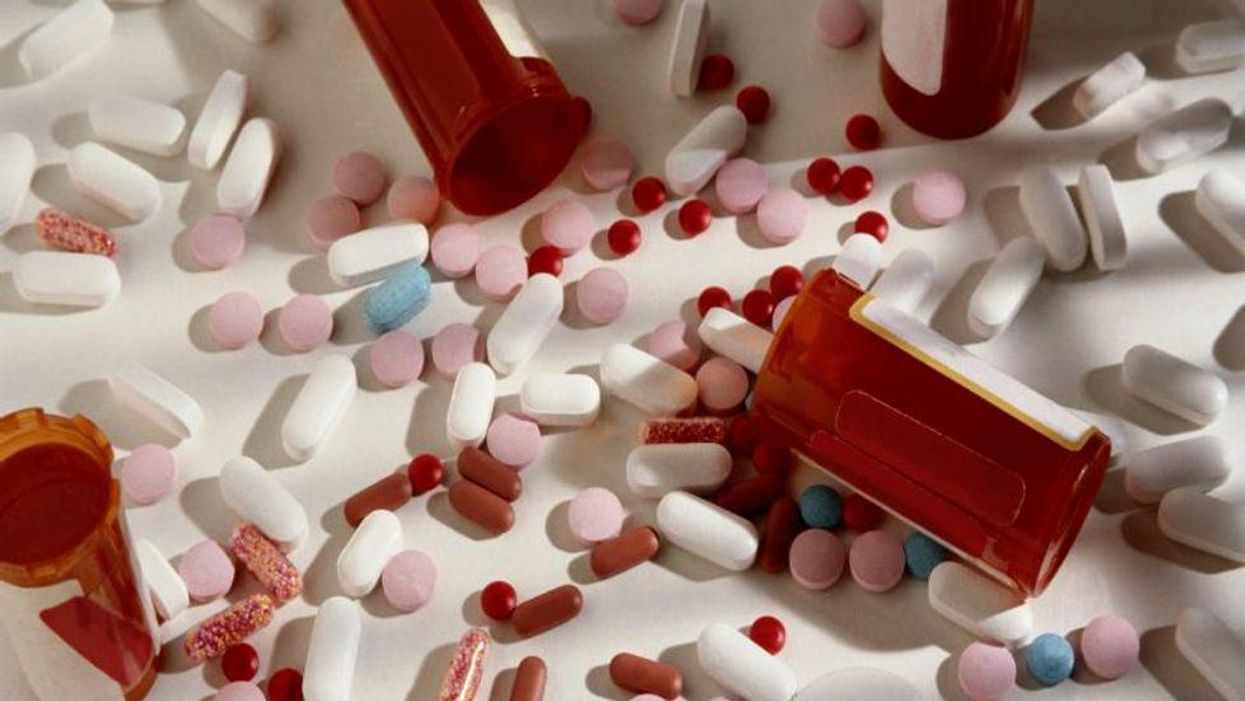 MONDAY, July 5, 2021 (HealthDay News) -- While COVID-19 surged in India, so did the overuse or widespread misuse of antibiotics -- risking a future threat of drug-resistant bacteria.

Antibiotic sales soared during India's first wave of COVID, suggesting the drugs were used to treat mild and moderate cases. That runs counter to guidelines for the medications.

The study was conducted in collaboration with McGill University in Montreal, Canada.

"Overuse of antibiotics lessens their ability to effectively treat minor injuries and common infections such as pneumonia, which means that these conditions can become serious and deadly," Gandra said in a university news release. "Bacteria that have become resistant to antibiotics don't have boundaries. They can spread to any person in any country."

In high-income countries such as the United States, United Kingdom and Canada, overall antibiotic use plunged in 2020, even during COVID-19 peaks. India's uptick indicates that COVID guidelines were not followed, Gandra said.

Antibiotics are only effective against bacterial infections, not viral infections. India has had nearly 400,000 deaths and 30 million cases of COVID, though some experts suspect the actual numbers are much higher. With 1.4 billion people, India is the world's second most-populous country and largest consumer of antibiotics.

In India, an unregulated private sector accounts for 75% of health care and 90% of antibiotic sales, Gandra said.

For the study, researchers analyzed monthly antibiotic sales in India's private health sector from January 2018 through December 2020, along with sales of the antibiotic azithromycin. Observational studies early in the pandemic suggested the antibiotic could help treat COVID, but later studies disagreed.

Sales of azithromycin for adults in India rose from 4% in 2018 to 5.9% in 2020. The study also found noteworthy upticks in sales of doxycycline and faropenem, two antibiotics commonly used to treat respiratory infections.

"Our results indicate that almost everybody who was diagnosed with COVID-19 received an antibiotic in India," Gandra said.

Researchers also found that sales of hydroxychloroquine -- an anti-malarial drug touted as a potential COVID treatment -- dropped after the government issued an emergency order imposing stronger restrictions on its sale.

The findings were published July 1 in the journal PLOS Medicine.