See What HealthDay Can Do For You
Contact Us
July 7, 2021 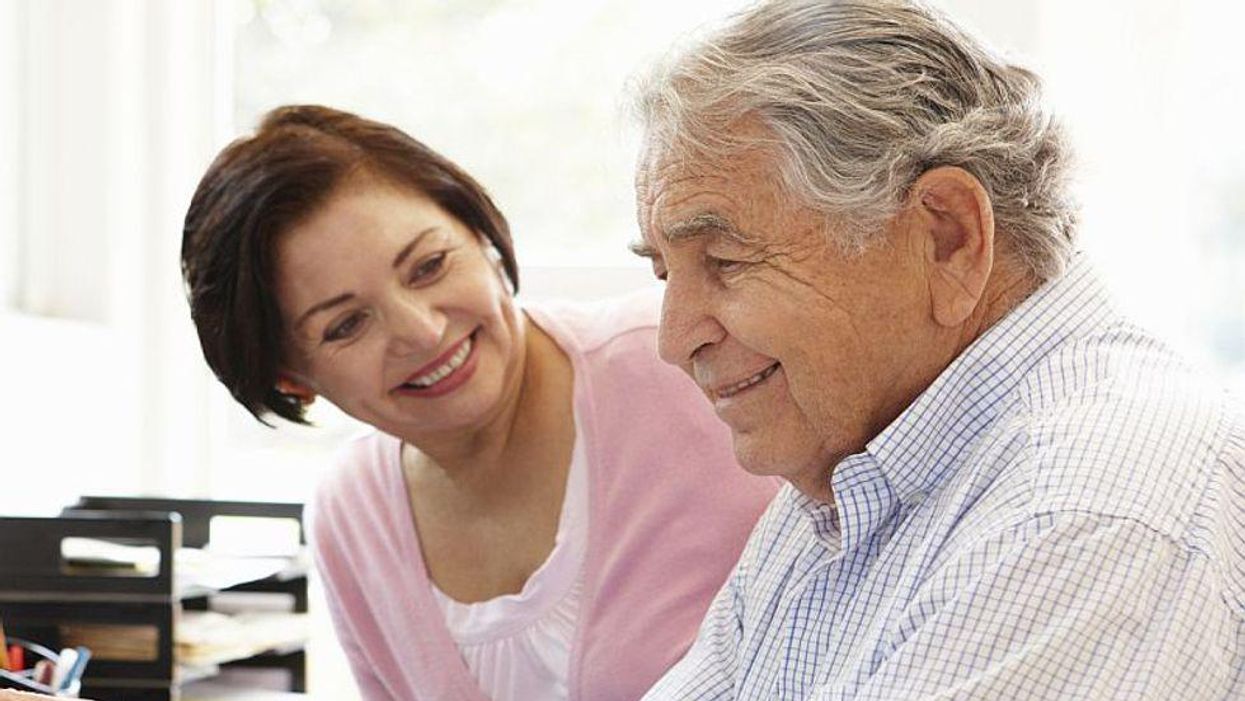 The analysis of federal survey data from more than 120,000 adults revealed that total use of health care (as measured by spending) was 35% to 42% lower among those whose primary language is Spanish compared to English speakers.

"Too few doctors or nurses speak Spanish, and many hospitals and clinics have grossly inadequate interpretation and translation services, despite federal mandates requiring them," said senior study author Dr. Danny McCormick, an associate professor at Harvard Medical School and primary care physician at Cambridge Health Alliance. "But most insurers won't cover the costs of interpreters, and federal enforcement of the language mandates has been lax."

Spanish speakers also had slightly fewer emergency department visits and hospitalizations, according to findings published in the July issue of the journal Health Affairs.

Even when it comes to lifesaving services such as colon cancer screening, Spanish speakers are less likely to receive them, researchers reported.

Despite federal laws that mandate interpreter services for hospitals and other agencies receiving federal funding and ban discrimination based on national origin, language-based gaps in health care haven't narrowed over the past 20 years.

For example, the difference in health care expenditures between Spanish speakers and non-Hispanic adults increased from $2,156 in 1999 to $3,608 in 2018, even after accounting for inflation.

"The COVID-19 pandemic has taken a heavy toll in the Hispanic community, especially among people with limited English proficiency," said Himmelstein, a research fellow at Harvard Medical School and physician at Cambridge Health Alliance. "The pandemic has been a magnifier of the failure of our healthcare system to meet the needs of patients facing language barriers."