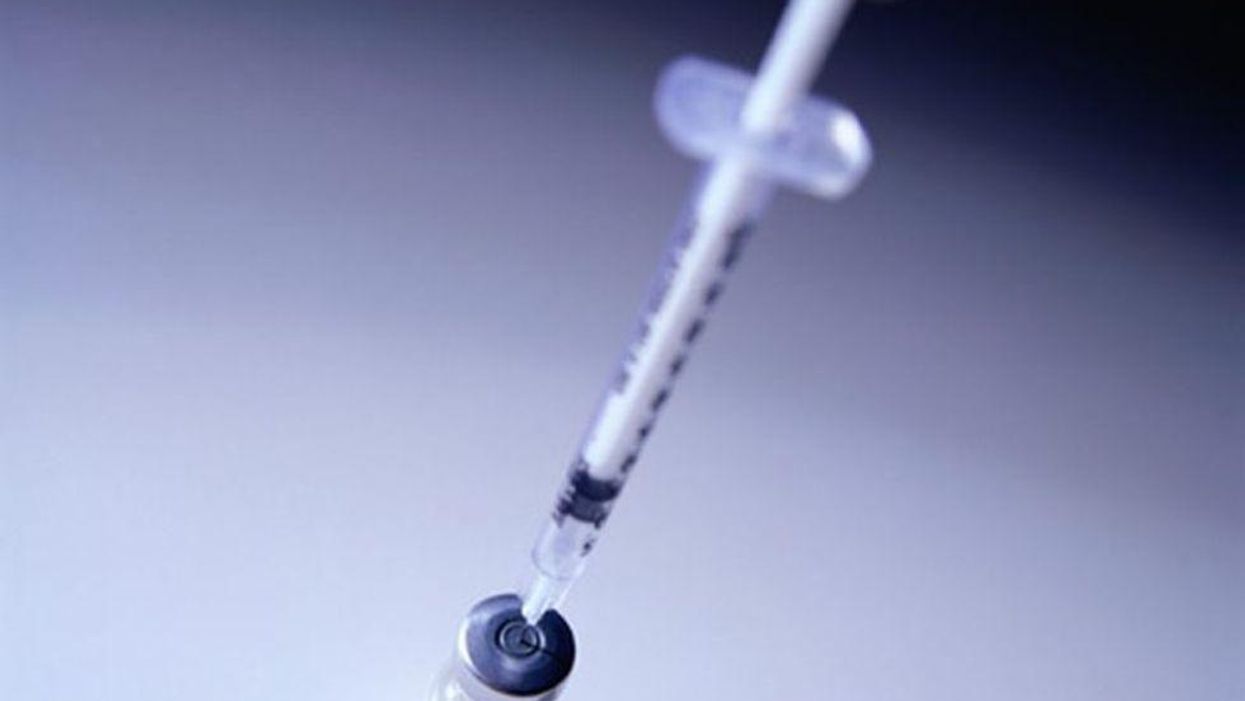 FRIDAY, Aug. 20, 2021 (HealthDay News) -- A decision on booster shots for the approximately 13.8 million Americans who received Johnson & Johnson's single-shot coronavirus vaccine is likely to take weeks, according to people familiar with the issue.

Federal health officials are waiting on results from a government-backed clinical trial and from studies by Johnson & Johnson to determine whether those who received the vaccine should get a second shot of that vaccine or a booster using another vaccine, CBS News reported.

The government trial has tested pairing a wide array of vaccine combinations, including a Pfizer or Moderna booster shot for people first vaccinated with Johnson & Johnson's vaccine. The trial's scientists hope to finalize early results by the end of August, CBS News reported.

"Our original intention was to release results as early as early September. We are pressing to get that a little bit more accelerated, but we have lots of different arms and people, meaning a lot of different cohorts of groups that have all these different combinations," Dr. Kirsten Lyke, a professor at the University of Maryland who is helping to lead the study, told CBS News.

U.S. health officials emphasized that data on the J&J vaccine is coming later because it was approved later than the Pfizer or Moderna vaccines.

"The J&J vaccine was not administered in the U.S. until March of 2021, and we expect more data on J&J in the coming weeks. With those data in hand, we will keep the public informed with a timely plan," Surgeon General Vivek Murthy said Wednesday.

In response to concerns about waning immunity with all COVID-19 vaccines, the Biden administration this week said people who received the two-dose Pfizer and Moderna shots should get booster shots of those vaccines eight months after their second dose, CBS News reported.

Johnson & Johnson has said that early data from its own research suggests it's single-shot vaccine triggers "strong and stable" immunity for at least eight months, and that the vaccine remains effective against the highly contagious Delta variant that now accounts for nearly all cases in the United States.

"We are engaging with the U.S. FDA, CDC, and other health authorities and will share new data shortly regarding boosting with the Johnson & Johnson COVID-19 vaccine," the company said in a statement late Wednesday.

Visit the U.S. Centers for Disease Control and Prevention for more on COVID vaccines.