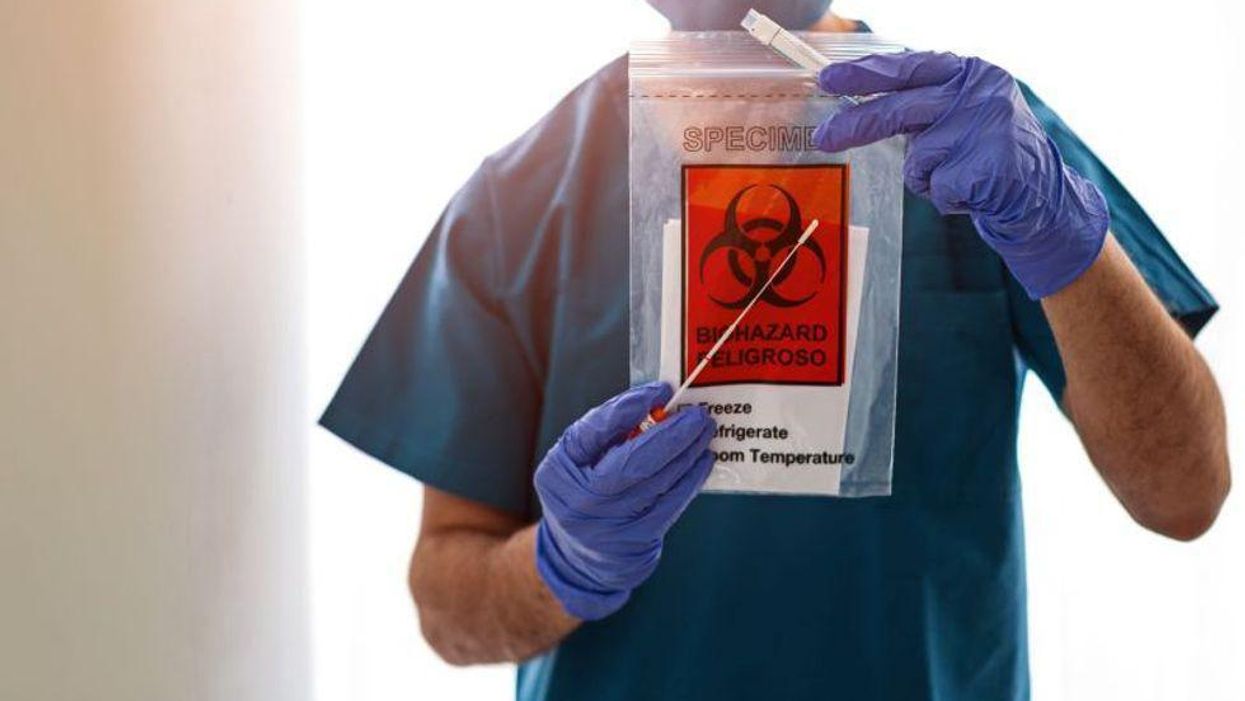 The positive tests were announced by Sen. Roger Wicker, of Mississippi, Sen. Angus King, of Maine, and Sen. John Hickenlooper, of Colorado.

"Senator Wicker is fully vaccinated against COVID-19, is in good health and is being treated by his Tupelo-based physician," for mild symptoms, according to a statement from his office.

"While I am not feeling great, I'm definitely feeling much better than I would have without the vaccine," King said in a statement. "I am taking this diagnosis very seriously, quarantining myself at home and telling the few people I've been in contact with to get tested in order to limit any further spread."

On Twitter, Hickenlooper said he had limited symptoms, was grateful to scientists who developed the vaccine, and encouraged vaccinated people to get booster shots.

The Senate adjourned last Wednesday, so it's unclear whether any of the three men had recent contact with other lawmakers, The New York Times reported.

So far, 11 members of the Senate and more than 50 members of the House have tested positive for the coronavirus, according to news items compiled by the political data website Ballotpedia, the Times reported.

Several other vaccinated politicians have recently announced breakthrough cases, including Sen. Lindsey Graham of South Carolina, who said he had tested positive for the virus after attending a gathering hosted by Sen. Joe Manchin III of West Virginia.

Visit the U.S. Centers for Disease Control and Prevention for more on breakthrough infections.