No Change in Overall Rate of Alcohol, Drug Use Among Adolescents During Pandemic 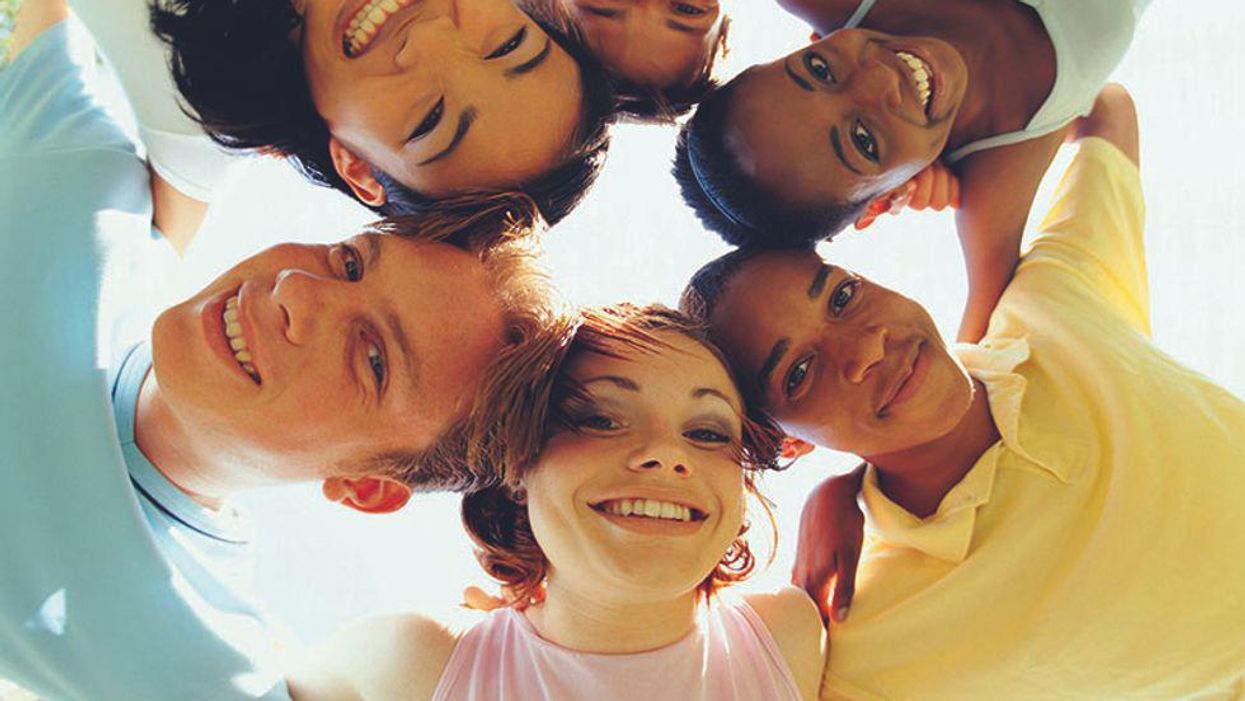 TUESDAY, Aug. 24, 2021 (HealthDay News) – The coronavirus pandemic has posed significant challenges for many, but it did not appear to drive U.S. preteens and young teens to drugs.

Repeated surveys of more than 7,800 10- to 14-year-olds between September 2019 and August 2020 found the overall rate of drug use remained stable, according to the U.S. National Institute on Drug Abuse (NIDA). What did change was their drugs of choice: Alcohol use fell, while use of prescription drugs and tobacco products rose.

"Adolescents have experienced a year of turmoil and stress in precarious space between childhood and adulthood," said NIDA Director Dr. Nora Volkow.

"Recognizing how the stress of the past year translates into substance use has profound implications into adulthood, because drinking and drug use at these ages are associated with a substantially higher risk of long-term alcohol and drug use disorders and related harms," Volkow said in a NIDA news release.

The new study piggybacked on an ongoing, long-term of U.S. study of brain development and child health known as the ABCD Study, short for Adolescent Brain Cognitive Development. It had already been following this age group.

Researchers used data from that study to make direct comparisons between substance use before and during the pandemic, Volkow said.

Older teens' substance use also held steady or even declined, according to several earlier studies. To find out what was happening with younger teens and preteens, researchers surveyed them and their families in May, June and August of last year.

Their use of alcohol, tobacco, marijuana, other drugs and misuse of prescription drugs was examined. The survey also gathered information on general and pandemic-related factors that could influence substance use.

Eight percent of the young people reported substance use in the past month, most often alcohol (3.4%) or tobacco (3.6%). About 1.1% used marijuana, inhalants or other drugs or misused prescription drugs. Most used one substance one or two days per month.

Stress, anxiety and depression were all linked with use of any substance. Young people who said the pandemic caused them to feel extreme stress were 2.4 times more likely to use a substance than those reporting only slight stress.

Researchers were able to link pre-pandemic assessments with these new surveys for 1,079 respondents. For this subsample, the overall rate of drug use did not increase significantly from before the pandemic. But shifts were found in the types of substances used.

"These data suggest substance use during the pandemic was concentrated among youth from the most vulnerable families, underscoring the need to provide support to those young people and their families," said study leader William Pelham, a postdoctoral scholar at the University of California, San Diego.

He added that researchers should look beyond the 2020 data to understand how alcohol and drug use will change as people return to school and work.

The findings were published Aug. 24 in the Journal of Adolescent Health.

The Partnership to End Addiction has information on how to prevent substance use in your teen.