Search for Coronavirus Origins at Standstill: WHO Team 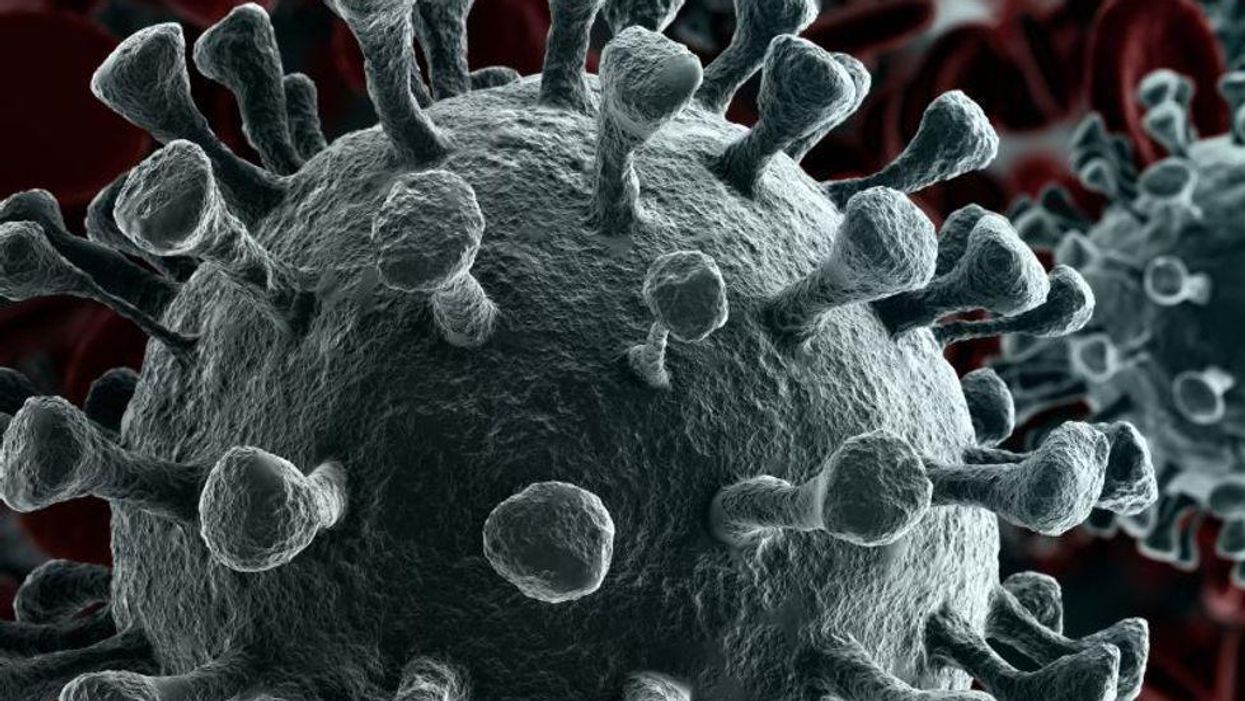 THURSDAY, Aug. 26, 2021 (HealthDay News) -- The search for the source of the new coronavirus is at an impasse and the window of opportunity to identify the virus' origins is "closing fast," a World Health Organization-appointed team of experts said Wednesday.

The investigation is at a "critical juncture" that requires urgent collaboration, but Chinese officials remain reluctant to share some raw data due to what they say are concerns about patient confidentiality, the team wrote in a commentary published Wednesday in the journal Nature.

"The window of opportunity for conducting this crucial inquiry is closing fast: any delay will render some of the studies biologically impossible," the group of international scientists wrote.

"Antibodies wane, so collecting further samples and testing people who might have been exposed before December 2019 will yield diminishing returns," they noted.

China said Wednesday that officials should "concentrate on other possible avenues that may help trace the origin" of COVID-19 and suggested other countries should also be studied, the Associated Press reported. The first human cases of COVID-19 were detected in Wuhan, China, in December 2019.

Tracking down the origin of the coronavirus has become a sticking point between the United States and China, with increasing numbers of American experts calling for investigations of the two Wuhan laboratories close to the seafood market where the first cases were reported, the AP said. China has since rejected that idea and branded it "scapegoating."

The WHO team traveled to Wuhan earlier this year and in March published an analysis that concluded the virus likely jumped to humans from animals, and said the likelihood that the virus escaped from a Chinese lab was "extremely unlikely," the AP reported.

In related news, a U.S. intelligence review ordered by President Joe Biden failed to provide any firm conclusions about the source of the virus, according to the Washington Post.

Visit the WHO for more on the pandemic.