Health Savings Accounts Used Least by People Who Need Them Most: Poll 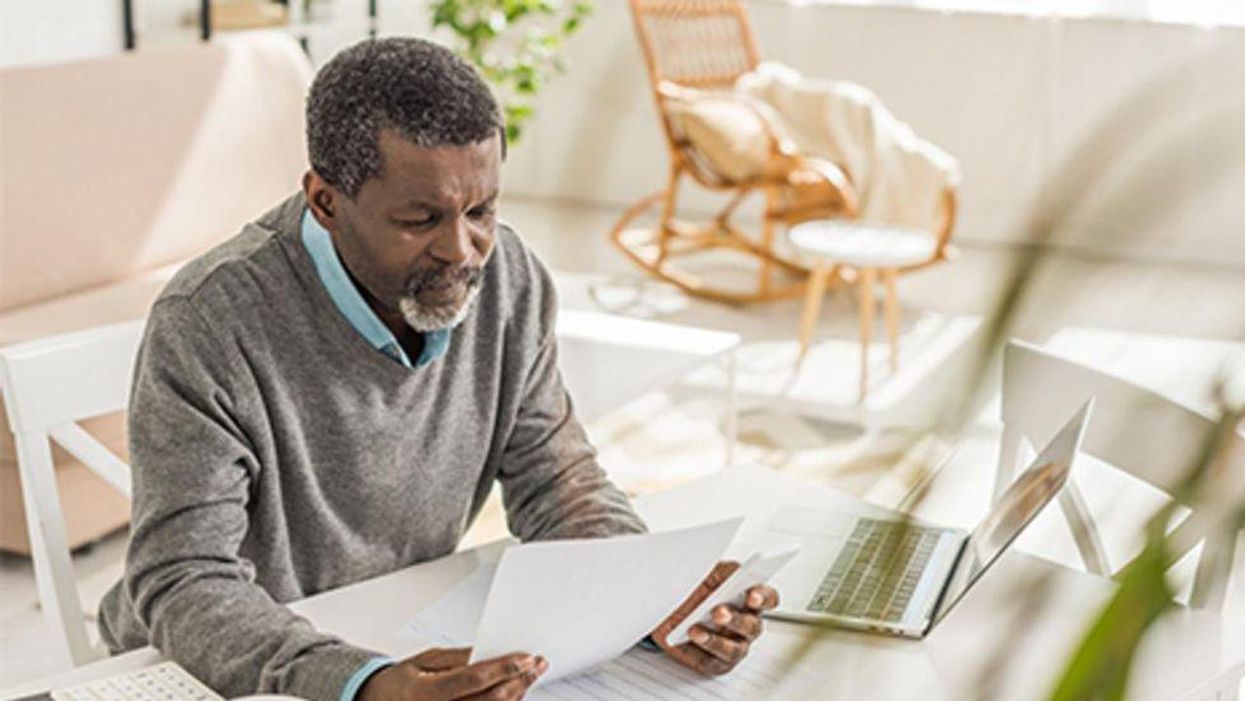 A new poll by Michigan Medicine-University of Michigan found that while nearly 1 in 5 people weren't confident that they could afford their health costs, only about 12% of people had a flexible spending account (FSA). And just 45% of people who qualified for a health savings account (HSA) because of their health plan's high deductible had opened one.

"As health insurance plans ask people to pay for more of their health care out of their own pockets, such as through high deductibles, tax-free accounts can help people avoid getting shocked by a sudden health care expense or having to choose between health care and other demands for their dollars," said first author Dr. Jeffrey Kullgren. He's an associate director of the poll and an associate professor of internal medicine at the University of Michigan.

"But these findings suggest we have a way to go in encouraging the use of these accounts, especially by those most sensitive to out-of-pocket costs because of income or health status," Kullgren said in a university news release.

About 15% of the people polled, ages 50 to 80, said they had trouble paying for health care in the past year, according to the National Poll on Healthy Aging. About 13% delayed care in 2020 because of costs, and 12% said costs kept them from seeking needed care.

About 29% said they're saving money for future health costs. Among those who are not, 4 in 10 said they have enough money to pay costs without setting some aside. But 27% said they can't afford to save for those health costs.

When people do save, it's typically using a regular bank account rather than a plan with tax advantages.

Individuals ages 50 to 64 were more likely to have an FSA, as were people who had incomes over $100,000 and those with four-year college degrees, compared to older individuals, those with lower incomes and those with a high school education or less. The results were similar for HSAs and Health Reimbursement Accounts, a tax-free option offered by some employers.

People who reported being in fair or poor health were less likely to have these accounts.

"As we age, we tend to need more health care, and having to pay more out of pocket for essential services can deter access, worsen health care disparities and in some circumstances lead to higher costs down the road," said Dr. A. Mark Fendrick, who advised the poll team and heads the university's Center for Value-Based Insurance Design.

"These findings should inform efforts to promote the use of these accounts and encourage designers of high-deductible health plans to remove cost barriers to high-value services," Fendrick said in the release.

The poll of more than 2,000 adults was conducted in January.

Find more on health care for retirees at HealthCare.gov.