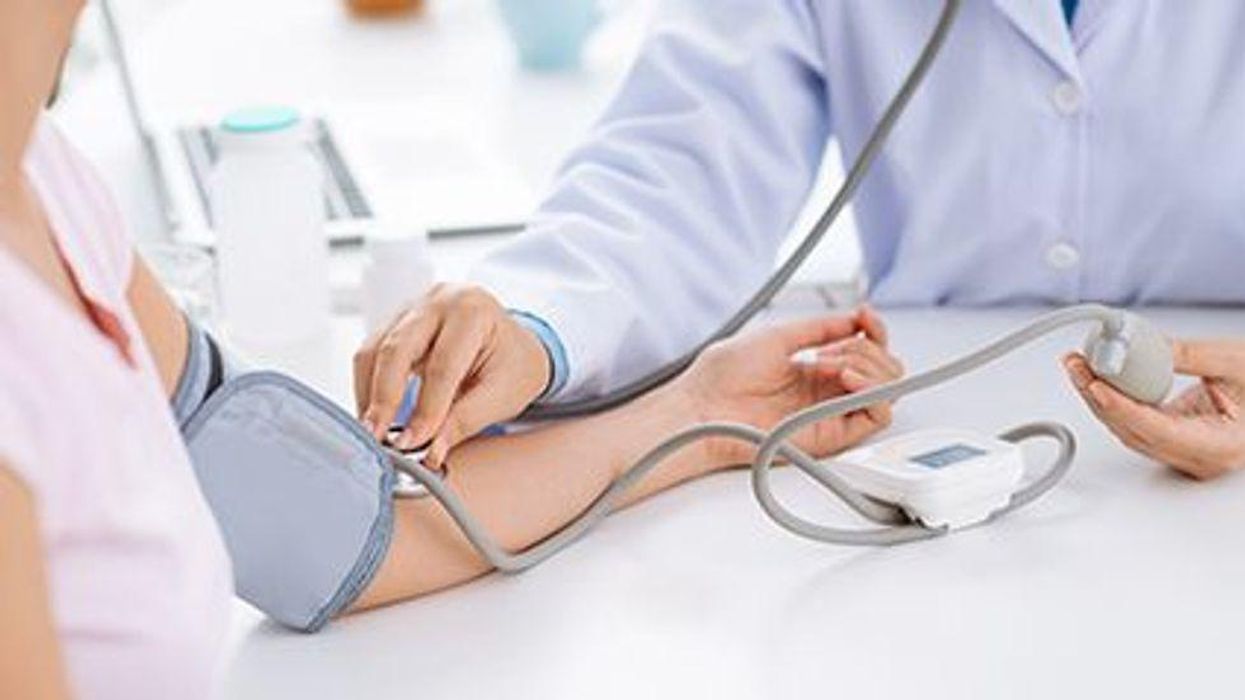 MONDAY, Sept. 13, 2021 (HealthDay News) -- With the expansion of Medicaid under Obamacare, fewer Americans are uninsured and more are getting their blood pressure and blood sugar under control, a new study finds.

The gains are especially strong among Black and Hispanic patients, according to Boston University researchers.

"Our results suggest that over the longer-run, expanding Medicaid eligibility may improve key chronic disease health outcomes for low-income, marginalized populations, which is an important consideration for the 12 states that have not yet adopted Medicaid expansion," said researcher Megan Cole Brahim, an assistant professor of health law, policy and management.

Her team found that Medicaid expansion under the Affordable Care Act has resulted in better care and service capacity at federally qualified health centers. The centers serve one in five Medicaid patients and one in three whose income is below the federal poverty line.

In the 26 states that expanded Medicaid by January 2014, the federally qualified health centers saw a 9 percentage point drop in patients who were uninsured, compared with states that did not expand Medicaid, the study found.

For the study, the research team analyzed data from more than 900 federally qualified health centers that served nearly 19 million patients per year.

Over five years, Medicaid expansion states saw a 2 percentage point rise in high blood pressure control compared with other states. Among Black patients and Hispanic patients, the improvement was even greater (3 percentage points).

She added that it also takes time for federally qualified health centers to invest new revenue into things that improve the quality of care.

Despite the improvements, however, the researchers noted that racial and ethnic disparities persist.

Co-author Timothy Levengood, a doctoral student in the health law, policy and management department, said, "We have a good sense that these disparities are reflective of the political, economic, and social systems we live in that do not currently provide equal opportunities for health on the basis of skin color. Whether you can afford to regularly see a doctor and keep these conditions in check contributes substantially to whether you will develop these chronic conditions or die from them. It's important to study relevant policy changes to these systems to combat these disparities and to craft a more equitable society for all Americans."

The findings were published online Sept. 10 in JAMA Health Forum.

For information about the Affordable Care Act, visit HealthCare.gov.