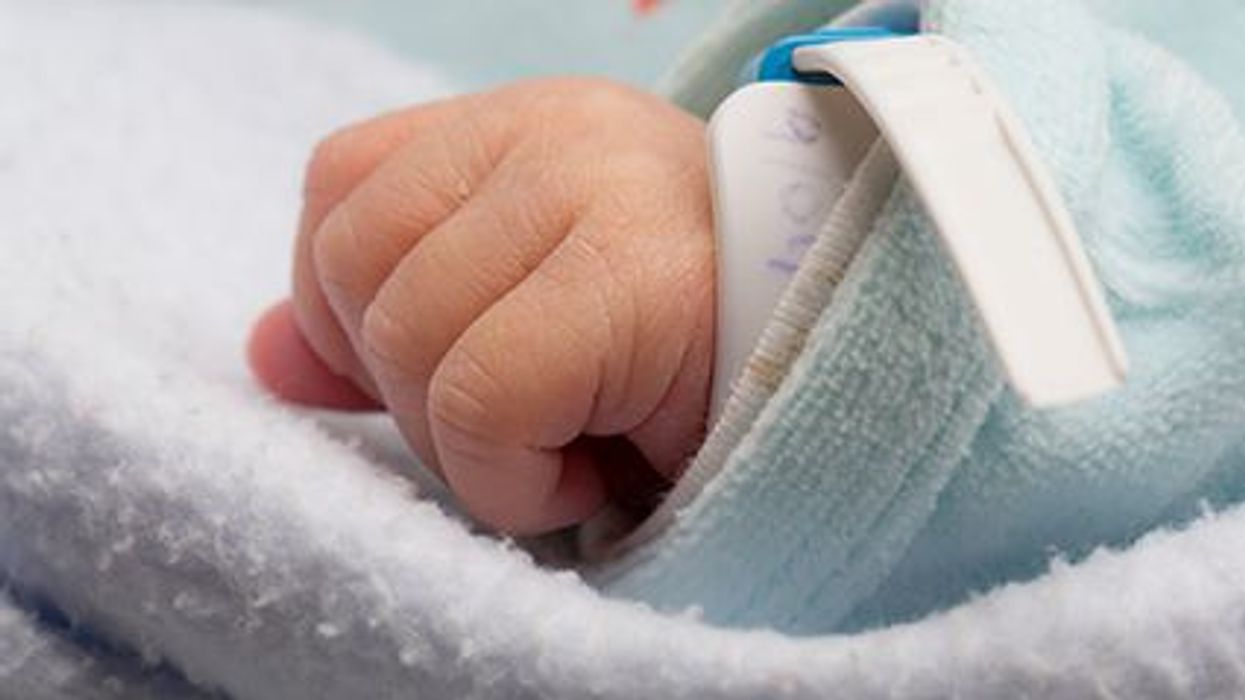 FRIDAY, Dec. 4, 2020 (HealthDay News) -- A baby girl born in Tennessee from a 27-year frozen embryo broke the record for the longest-frozen embryo to result in a live birth, which was held by her older sister, Emma.

Molly Gibson was 6 pounds, 13 ounces, when she was born in October to Tina Gibson and her husband, Ben, The New York Times reported.

Molly's birth was the result of an embryo being frozen in October 1992 and thawed in February 2020. Both she and Emma, who was born in 2017, came from embryos donated by the same couple in 1992.

The Gibsons decided to use donated embryos because Ben has cystic fibrosis and Tina is a carrier, and they feared passing the disease on to their children, The Times reported.