Beta Blockers Won't Cause Depression, But Might Impair Sleep: Study 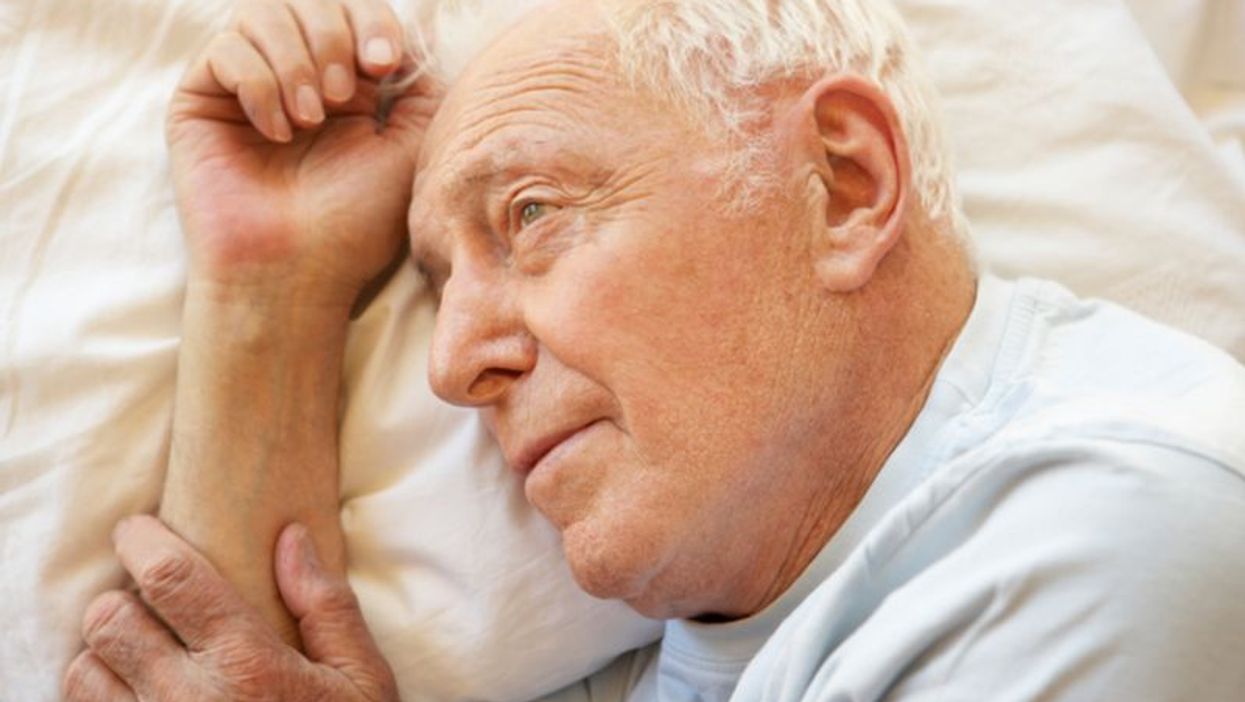 TUESDAY, March 16, 2021 (HealthDay News) -- Millions of people take a beta blocker regularly, and a new study brings good news: The medications will not raise the risk of depression.

Beta blockers are used to treat conditions such as heart failure, chest pains, high blood pressure and abnormal heart rhythm. But it's long been suspected that the drugs may be linked with depression, anxiety, drowsiness, insomnia, hallucinations and nightmares.

The new German study involved more than 50,000 people. It found no connection between beta blockers and mental health issues, although there was a suggestion the meds could interfere with sleep.

"We found no indication of an association between beta blocker use and depression," said study supervising author Dr. Reinhold Kreutz. He's a professor at the Berlin Institute of Health's Institute of Clinical Pharmacology and Toxicology.

"The same was true for most of the other mental health symptoms, as reported in the studies that were included in our analyses," Kreutz added. "However, sleep-related symptoms such as unusual dreams or insomnia did emerge during beta blocker therapy for some patients."

Dr. Michael Goyfman directs clinical cardiology at Long Island Jewish Forest Hills in New York City. He wasn't involved in the study, but called it " particularly convincing, since the authors used only double-blind, randomized controlled trials." Unlike retrospective studies, those types of trials are designed to prove a cause-and-effect relationship.

"As a result of this study, clinicians can be more comfortable in continuing use of beta blockers in patients who develop psychiatric adverse events, and can refer those patients for psychiatric treatment without necessarily discontinuing the beta blockers," Goyfman said.

In their data analysis, Kreutz' group looked at outcomes for more than 50,000 people who took part in a total of 258 studies involving beta blockers. Nearly 70% of the studies were randomized clinical trials that focused on high blood pressure treatment, and 31 assessed depression in placebo-controlled trials.

While depression was the most frequently reported mental health side effect in the studies, it was not more common among patients who took beta blockers compared to those who took placebos.

However, unusual dreams, insomnia and sleep disorders may be linked to beta blockers, according to the study that was published March 15 in the journal Hypertension.

"The possible mental health side effects of beta blockers have been the subject of discussion in the scientific community for many decades," Kreutz said in a journal news release. However, he added that "our results indicate that concerns about adverse mental health events, especially depression, should not affect the decision about beta blockers. Beta blockers are mostly safe regarding psychological health."

Dr. Aeshita Dwivedi, is a cardiologist at Lenox Hill Hospital, also in New York City. Reading over the findings, she agreed that they "add to our understanding of side effects related to an important medication used for heart disease."

For Dwivedi, the bottom line is that the "benefits and side effects of beta blockers should be cautiously weighed and individualized to every patient."

The Heart & Stroke Foundation has more on beta blockers.