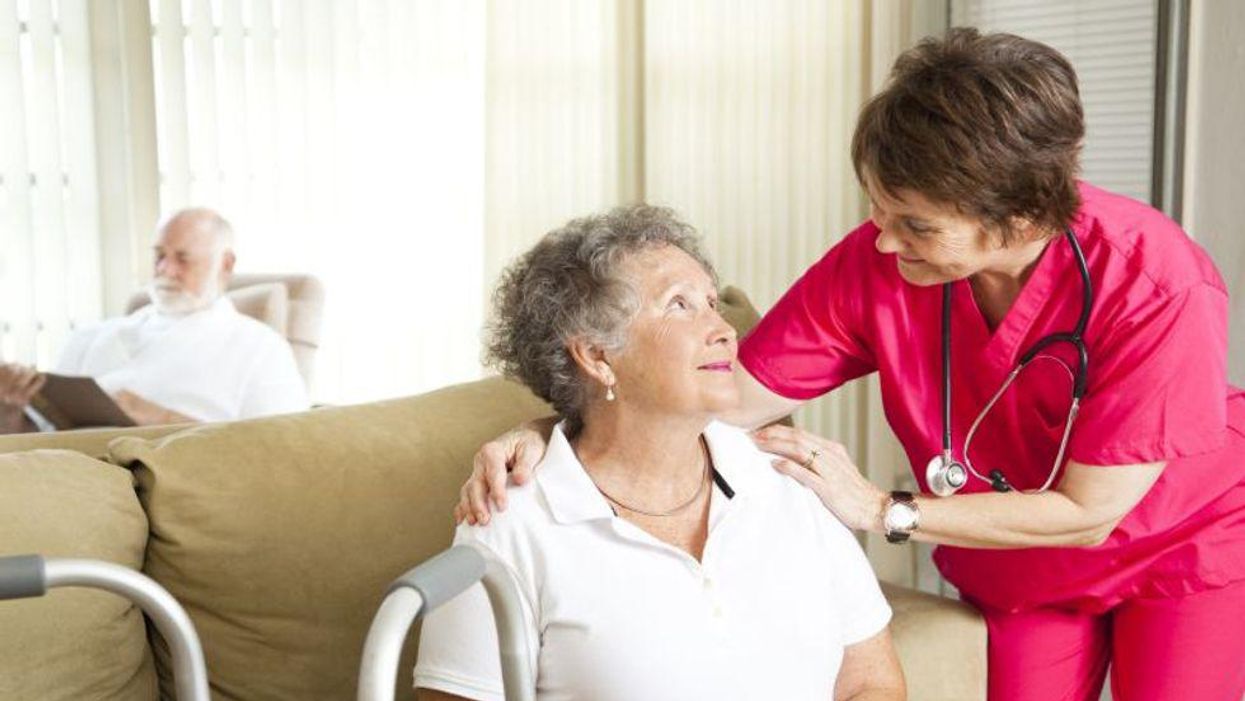 FRIDAY, July 30, 2021 (HealthDay News) -- The Biden administration has reversed a Trump policy that limited the size of fines that U.S. nursing homes could be slapped with for violating safety standards.

The Trump policy was adopted in 2017 and prevented the U.S. Centers for Medicare & Medicaid Services (CMS) from hitting a nursing home with a fine for each day it did not comply with federal standards. That reduced many penalties to a single fine, lowering total amounts from hundreds of thousands of dollars to a maximum of $22,000, The New York Times reported.

Many nursing homes cited for violations such as poor infection controls, not protecting residents from avoidable accidents, neglect, mistreatment, and bedsores, are repeat offenders, according to Toby Edelman, a senior policy attorney at the Center for Medicare Advocacy. Larger fines are a deterrent and are more likely to indicate strong enforcement of the rules, Edelman told The Times.

In early July, the Biden administration changed guidance on the CMS website, saying it had "determined that the agency should retain the discretion at this time to impose a per-day penalty where appropriate to address specific circumstances of prior noncompliance." The new policy means that regulators can impose either per-day or per-instance penalties, The Times reported.