So far, more than 56 percent of American adults have received at least one dose of a COVID-19 vaccine; more than 106 million fully vaccinated 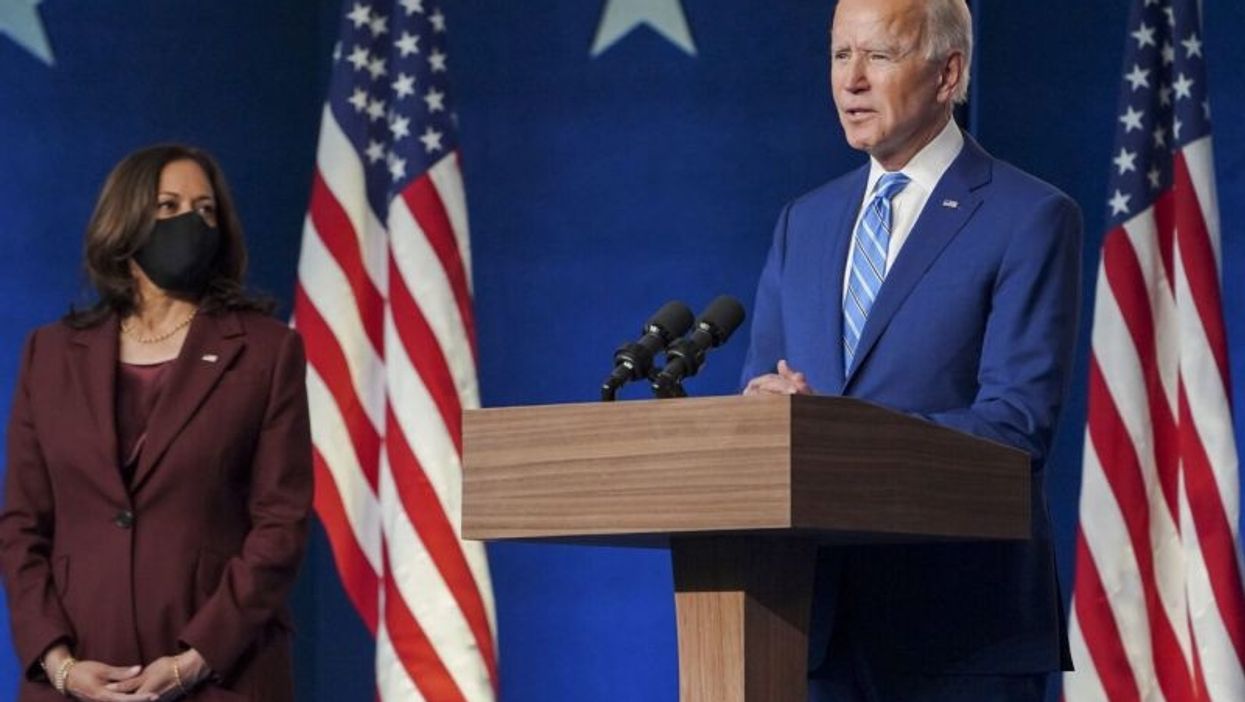 WEDNESDAY, May 5, 2021 (HealthDay News) -- As COVID-19 vaccination rates start to slow in the United States, President Joe Biden on Tuesday set a new goal to deliver at least one shot to 70 percent of adult Americans by July 4 while he tries to convince the hesitant to get inoculated.

Some states are leaving more than half of their available doses unordered, so Biden also announced that his administration will now shift doses from states with less need to states with greater demand for shots, the Associated Press reported. He also called for states to make vaccines available on a walk-in basis, and he will tell pharmacies to do the same.

So far, more than 56 percent of American adults have received at least one dose of a COVID-19 vaccine and more than 106 million are fully vaccinated, according to the U.S. Centers for Disease Control and Prevention. The United States is now administering first doses at a rate of about 965,000 per day -- half the rate of three weeks ago, but almost twice as fast as needed to meet Biden's new target, the AP reported.

His administration will target three areas as it tries to hasten the pace of vaccinations: adults who need more convincing to take the vaccine; those who have struggled or are in no hurry to obtain a shot; and adolescents aged 12 to 15 years, once federal authorities approve vaccination for that age group.

Biden's push comes just as his administration has shifted from setting a target for "herd immunity" to delivering as many shots into arms as possible. To that end, the government's focus will be on expanding smaller, mobile vaccination clinics to deliver doses in harder-to-reach communities. It is also spending hundreds of millions on education campaigns and creating greater access to shots through community organizations that can help bring people to clinics, the AP reported.