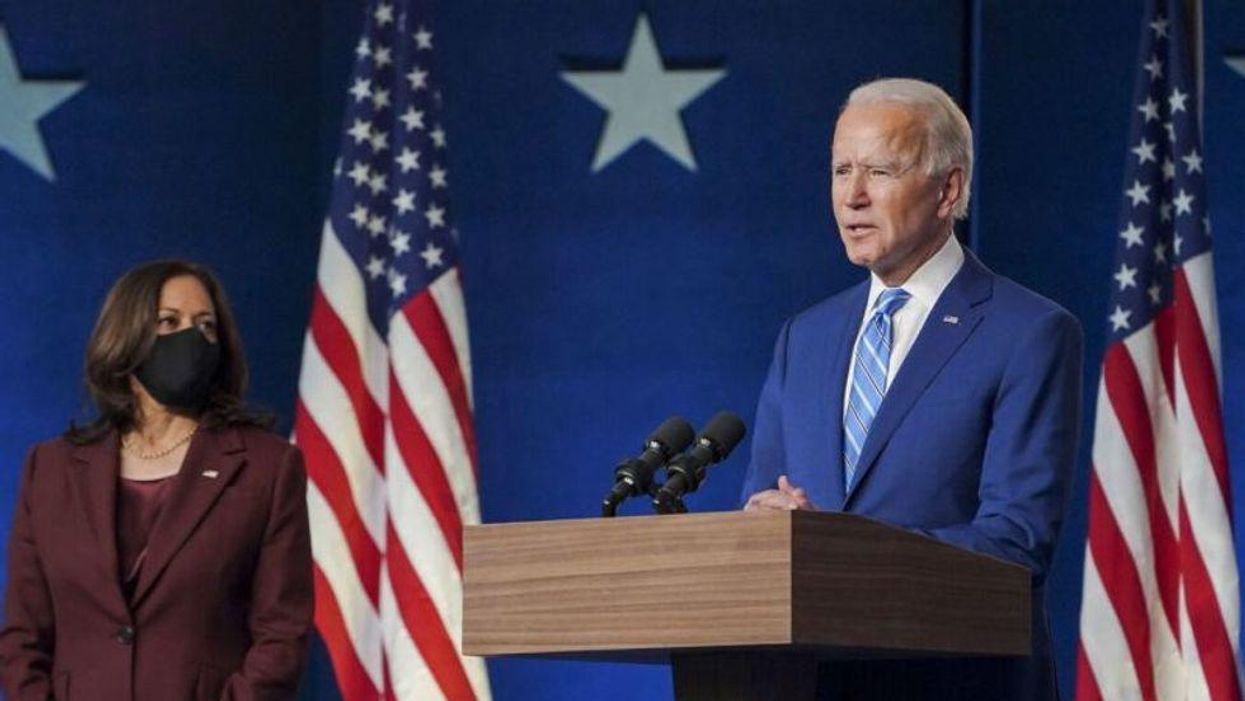 WEDNESDAY, July 28, 2021 (HealthDay News) -- President Joe Biden is considering a mandate that would require all civilian federal employees to get a COVID-19 vaccine or submit to regular testing, masking, and travel restrictions.

White House officials said Tuesday they would reveal more about the president's plans later this week, while Biden said he would deliver a speech on Thursday about "the next steps in our effort to get more Americans vaccinated," The New York Times reported.

The latest news illustrates the growing concern among top federal health officials about the spread of the highly contagious delta variant, but that concern must be balanced against the possibility that mandates could fuel further opposition to vaccination, officials told The Times.

The idea being debated is similar to a mandate New York City announced on Monday, which would require all 300,000 city employees to be vaccinated or to have to do weekly testing, officials told The Times.

It was not clear if Biden was planning to do the same with the military, although he does have the authority to do so, The Times said. Defense Secretary Lloyd Austin III has said he would not be comfortable with a vaccine mandate until the U.S. Food and Drug Administration fully approves COVID-19 vaccines.