See What HealthDay Can Do For You
Contact Us
January 6, 2021

Pulse Oximeter Readings May Be Inaccurate in Black Patients 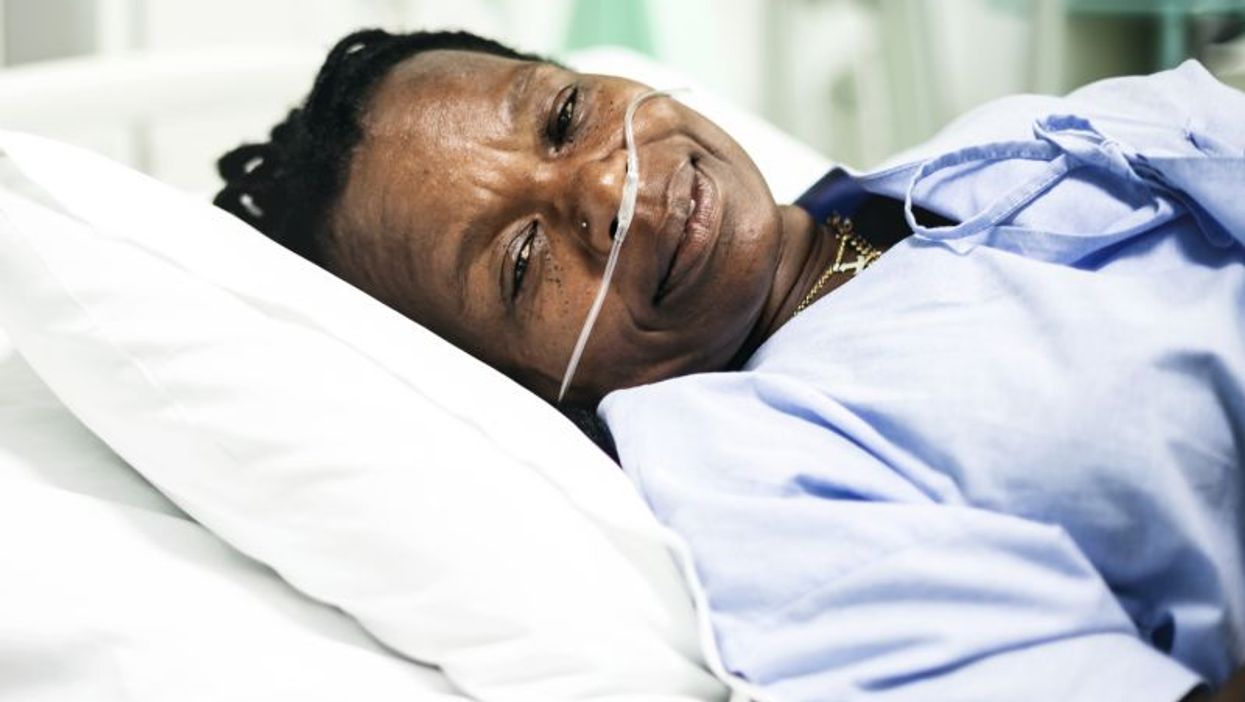 WEDNESDAY, Jan. 6, 2021 (HealthDay News) -- Black patients have higher frequency of occult hypoxemia that is not detected by pulse oximetry, according to a research letter published in the Dec. 17 issue of the New England Journal of Medicine.

"Our findings highlight an ongoing need to understand and correct racial bias in pulse oximetry and other forms of medical technology," the authors write.