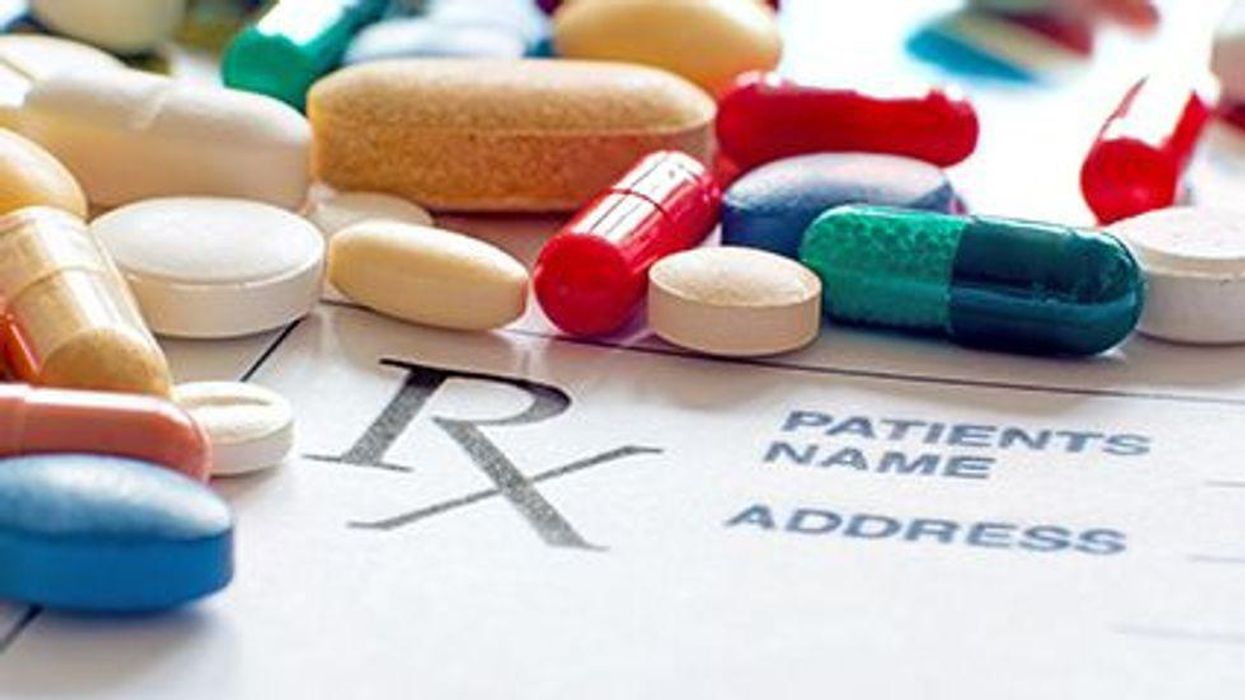 The researchers found that despite their relatively higher vascular risk burden, older adults taking blood-brain barrier-crossing renin-angiotensin drugs exhibited better memory recall during up to three years of follow-up compared with those taking nonpenetrant medications. During the same period, those taking medications that were not blood-brain barrier-penetrant showed better attention, although this result could be partially explained by their lower vascular risk burden.

"Given that current pharmaceutical treatments for dementia have only had modest effects on symptom improvement, modifying risk factors such as hypertension represents a promising line of work toward dementia prevention," the authors write. "This finding has clear implications for individuals who remain symptom-free, but who may experience later cognitive benefit from simply changing their antihypertensive regimen."

The study was partially funded by Pfizer Canada and Bayer Incorporated.