Patients knew they were taking a placebo and still obtained relief, study finds 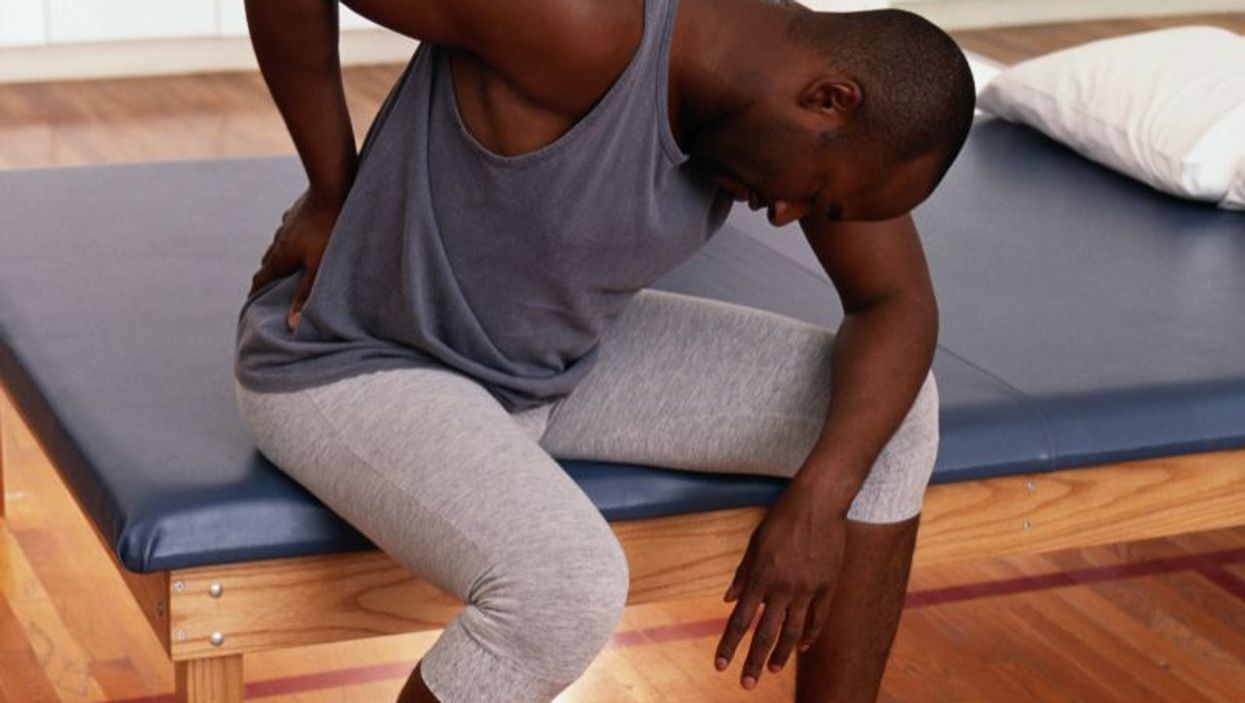 WEDNESDAY, Oct. 19, 2016 (HealthDay News) -- Even if they know the pills are fake, chronic back pain sufferers may get relief from placebo drugs, a new study indicates.

"These findings turn our understanding of the placebo effect on its head," said Ted Kaptchuk, a joint senior author of the study and director of the Program in Placebo Studies and the Therapeutic Encounter at Beth Israel Deaconess Medical Center in Boston.

"This new research demonstrates that the placebo effect is not necessarily elicited by patients' conscious expectation that they are getting an active medicine, as long thought," Kaptchuk added in a hospital news release. "Taking a pill in the context of a patient-clinician relationship -- even if you know it's a placebo -- is a ritual that changes symptoms and probably activates regions of the brain that modulate symptoms."

Kaptchuk's team gave 97 patients with chronic low back pain a 15-minute explanation of the placebo effect. Most were already taking medications for their pain, including non-steroidal anti-inflammatories (NSAIDS). None was taking strong prescription painkillers known as opioids.

Pain-related disability was essentially unchanged among those who only received the traditional treatment, while those who took the placebo pill experienced a 29 percent drop in disability.

"It's the benefit of being immersed in treatment: interacting with a physician or nurse, taking pills, all the rituals and symbols of our health care system," Kaptchuk said in the news release. "The body responds to that."

The study authors said people with other conditions that cause pain, fatigue, common digestive or urinary symptoms or depression may benefit from knowingly taking placebo pills.

"You're never going to shrink a tumor or unclog an artery with placebo intervention," Kaptchuk said. "It's not a cure-all, but it makes people feel better, for sure."

The researchers noted, however, that the effectiveness of placebo pills also hinges on a strong doctor-patient relationship.

"Patients were interested in what would happen and enjoyed this novel approach to their pain. They felt empowered," said study lead author Claudia Carvalho of the Instituto Superior de Psicologia Aplicada (ISPA) in Lisbon, Portugal. "Taking placebo pills to relieve symptoms without a warm and empathic relationship with a health-care provider probably would not work."

The study results were published Oct. 13 in the journal Pain.

The U.S. National Center for Complementary and Integrative Health provides more information on the placebo effect.