Ditch the Cast: Some Broken Ankles May Heal in Half the Time 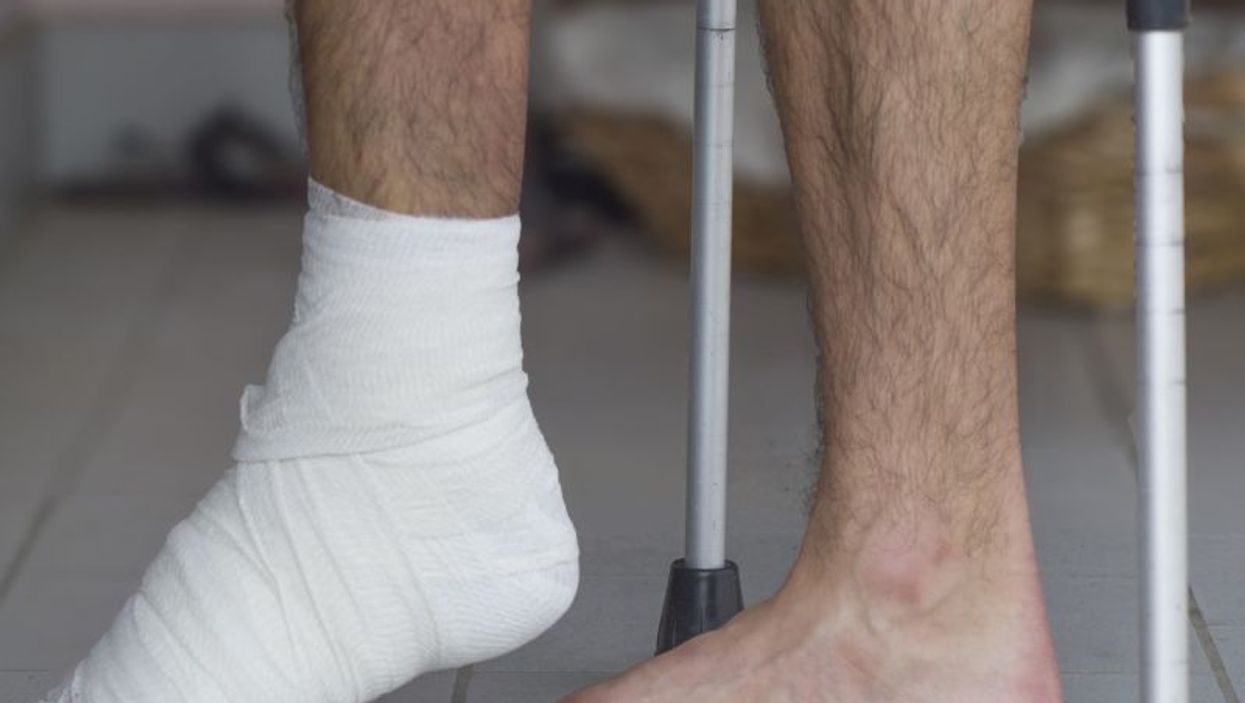 THURSDAY, Jan. 24, 2019 (HealthDay News) -- Three weeks in a cast or brace may be just as effective in healing ankle fractures as the typical six weeks, a new study shows.

While six weeks in a cast is the usual treatment, there are risks associated with prolonged immobilization, including stiffness, skin damage and blocked blood vessels.

Finnish researchers decided to find out if three weeks of treatment would be as effective as six. Their study included 247 patients who were 16 and older with a common type of stable fracture that didn't require surgery.

In addition, those who wore a brace for three weeks had slightly better ankle mobility than participants who wore a cast for six weeks.

The findings were similar after accounting for patient differences, according to the researchers led by Dr. Tero Kortekangas, from Oulu University Hospital in Finland.

His team used an external-rotation (ER) stress test to confirm stable fractures. Though the test is not used in all hospitals, the authors said in a journal news release that their findings "make a strong case for wider adoption of ER stress testing."

The American Academy of Orthopaedic Surgeons has more on ankle fractures.